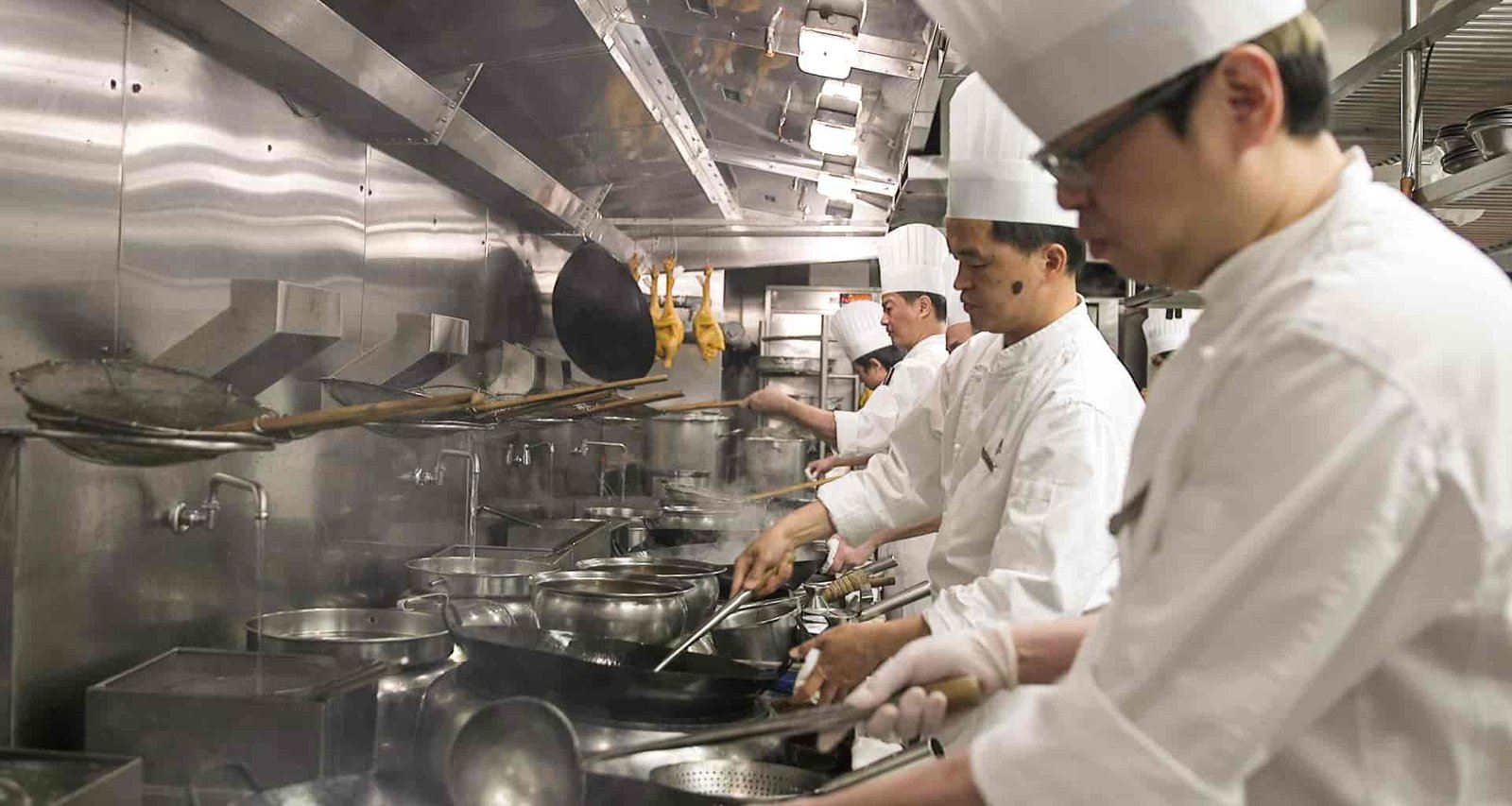 A situation has arisen in China where food is in short supply. Recently, the government has ordered people to go to hotels and restaurants not to waste food and eat only as needed. Chinese President Xi Jinping also launched Operation Empty Plate. The campaign was first launched in 2013 but was then limited to the government.

Speaking to Chinese state media recently, Jinping said the country is producing bumper grain every year. However, his contradiction is found only in China. Many experts believe that the government is lying. Floods have damaged agriculture in many parts of China, and grain prices have skyrocketed. Jinping is hiding the country’s food security risk.
According to a 2018 report by the Chinese Academy of Sciences, hotels and restaurants alone waste an average of 93 grams per plate. China’s major cities dump 18 million tons of grain every year. Panic buying began in China after Corona arrived. Cities with lockdowns pose a threat to food security. 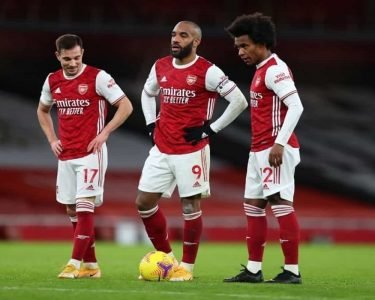 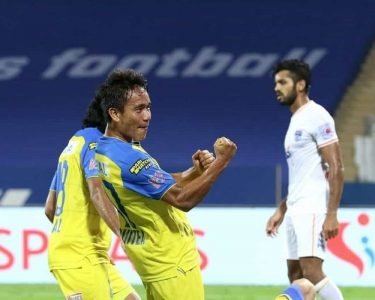 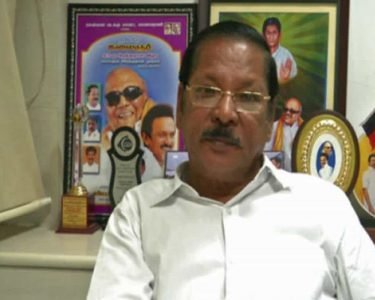 Ajinkya ‘bhaiya’ asked me if I could bowl with injury, I had to say yes: Navdeep Saini