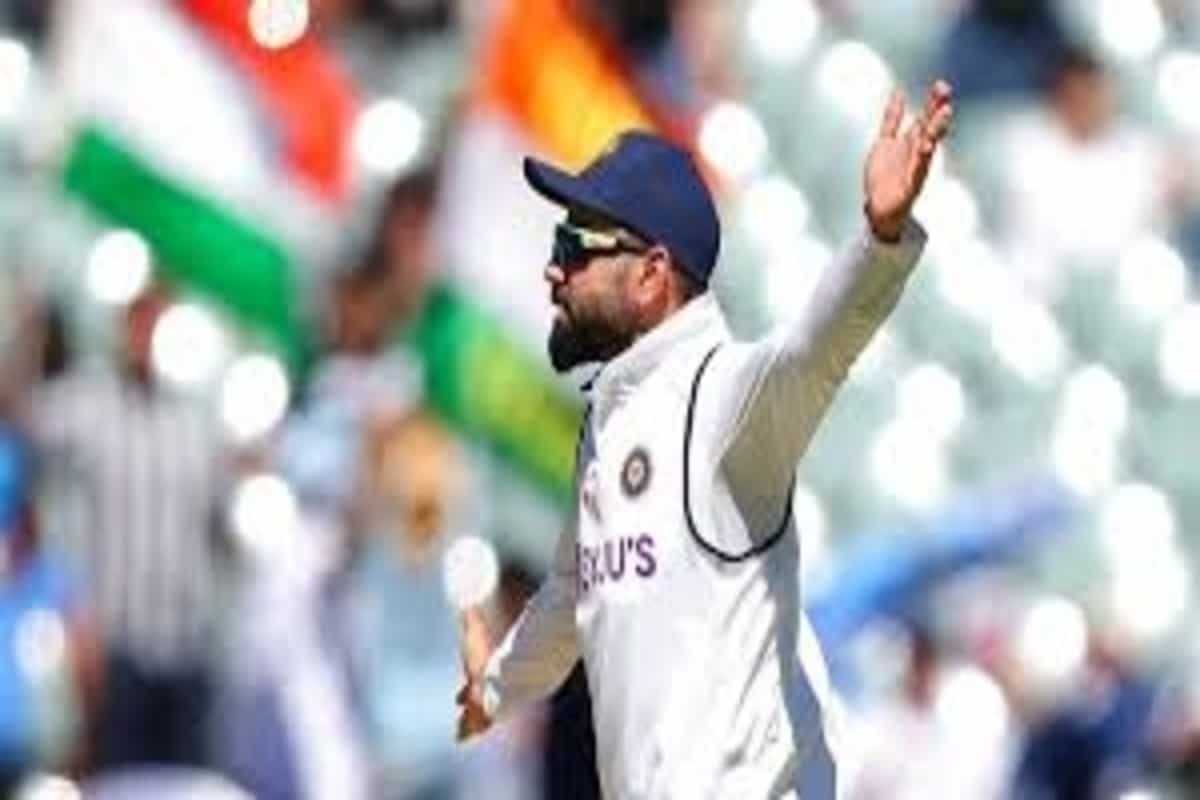 However, Virat Kohli showed the way for Team India on Day 2 of the pink-ball Test in Adelaide as he came up with a stunning diving effort to dismiss debutante Cameron Green. The catch was special for more than one reason as India were having a tough time on the field, dropping sitters.

Virat Kohli lifted the team up with the catch which he completed after putting a full length dive while fielding at short mid-wicket. Ashwin, who was bowling with a lot of control on Friday, dropped one short but he was gifted a wicket after Green slapped one towards the mid-wicket region where Kohli was stationed.

Kohli stood up and lifted both his hands while posing for the shutterbugs as he celebrated with the Indian crowd at the Adelaide Oval.

Cameron Green’s debut innings was stopped short by an absolute classic from Virat Kohli – and the Indian captain enjoyed it a lot! #[email protected]_Aus | #AUSvIND pic.twitter.com/krXXaZI1at

It was an important take for the India captain who was uncharacteristically shoddy with the catches in the limited-overs series. It was surprising to see Kohli dropping easy chances with the ball going through his hands on more than one occasion.

Kohli’s stunning effort left Australia reeling at 79 for 5 just before the tea break in Adelaide even as India handed Marnus Labuschagne two reprieves. Jasprit Bumrah had dropped an easy chance at deep fine-leg just before the dinner break of Mohammed Shami’s bowling. Shortly after that, Bumrah was on the receiving end as Prithvi Shaw put down an easy chance at short mid-wicket.

Earlier in the day, India got the big wicket of Steve Smith when R Ashwin used one of his variations to get the Australia star caught at slip for 1. It was an important wicket as India were bundled out of 244, managing to add only 11 ruins to their overnight score.

Pregnancy tips: Resting too much can pose risk to your baby