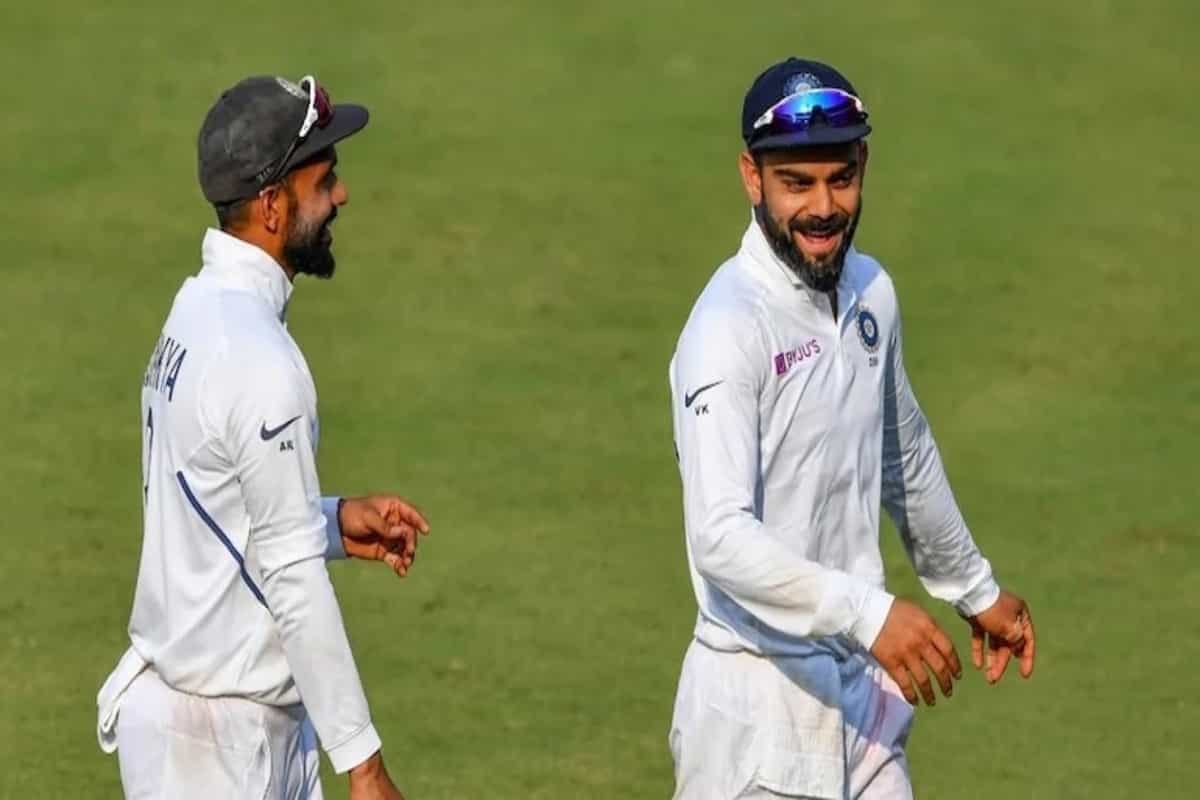 Chennai will host the first 2 Tests between India and England in February 2021 as England visit the Asian country for a much-anticipated full tour. Ahmedabad’s rebuilt Motera Stadium will host a day-night Test and the 4th Test along with all T20Is of a 5-match series. A 3-match ODI series will be played in Pune.

The Board of Control for Cricket in India (BCCI) and the England and Wales Cricket Board (ECB) confirmed the schedule on Thursday, December 10.

India and England were scheduled to meet in the limited-overs leg of the series in September-October 2020, but the series was postponed due to the Covid-19 pandemic. The upcoming full tour of England will be India’s first international assignment at home since the enforced break due to the Covid-pandemic.

Chennai will host the Test series opener from February 5 while the 2nd Test will also be played at the capital city of Tamil Nadu. The series will then move to Ahmedabad where the rebuilt Motera Stadium, with a capacity of 110,000, will host a day-night Test.

“Ahmedabad is expected to turn pink when it hosts the third Test on 24th of February under lights,” the BCCI said in a release.

BCCI focussed on health and safety of players: Jay Shah

BCCI secretary Jay Shah, who earlier in the day confirmed the day-night Test in Ahmedabad, said the Indian cricket board will be focussed on ensuring the safety of the players and the support staff and officials. It remains to be seen whether crowds will be allowed at the venues, considering the Covid-19 situation in India. Australia has already started allowing crowds as fans flocked the stadiums for the ongoing series against India.

“The BCCI prioritises health and safety of both teams and will leave no stone unturned to make sure that the tour is held adhering to all safety protocols agreed by the BCCI and ECB medical teams,” Jay Shah said in a release.

“This will be India’s first bilateral series at home since the outbreak of COVID-19 pandemic and the home season will bring back joy to cricket fans.”

Delighted to be the first team to play at Motera: ECB CEO Tom Harrison

England and Wales Cricket Board CEO Tom Harrison said all the three venues will be hosting the matches in bio-secure environments and the board will be working closely with the BCCI to finalise the plans.

“We have been delighted with the planning that has been undertaken by the BCCI to ensure the three venues in Chennai, Ahmadabad and Pune will be ready to host international cricket in a bio-secure environment and look forward to working closely with them over the coming weeks to finalise those plans,” Harrison said.

“The prospect of becoming the first international side to play at the magnificent Sardar Patel Stadium in Ahmedabad adds an extra dimension to the tour.”