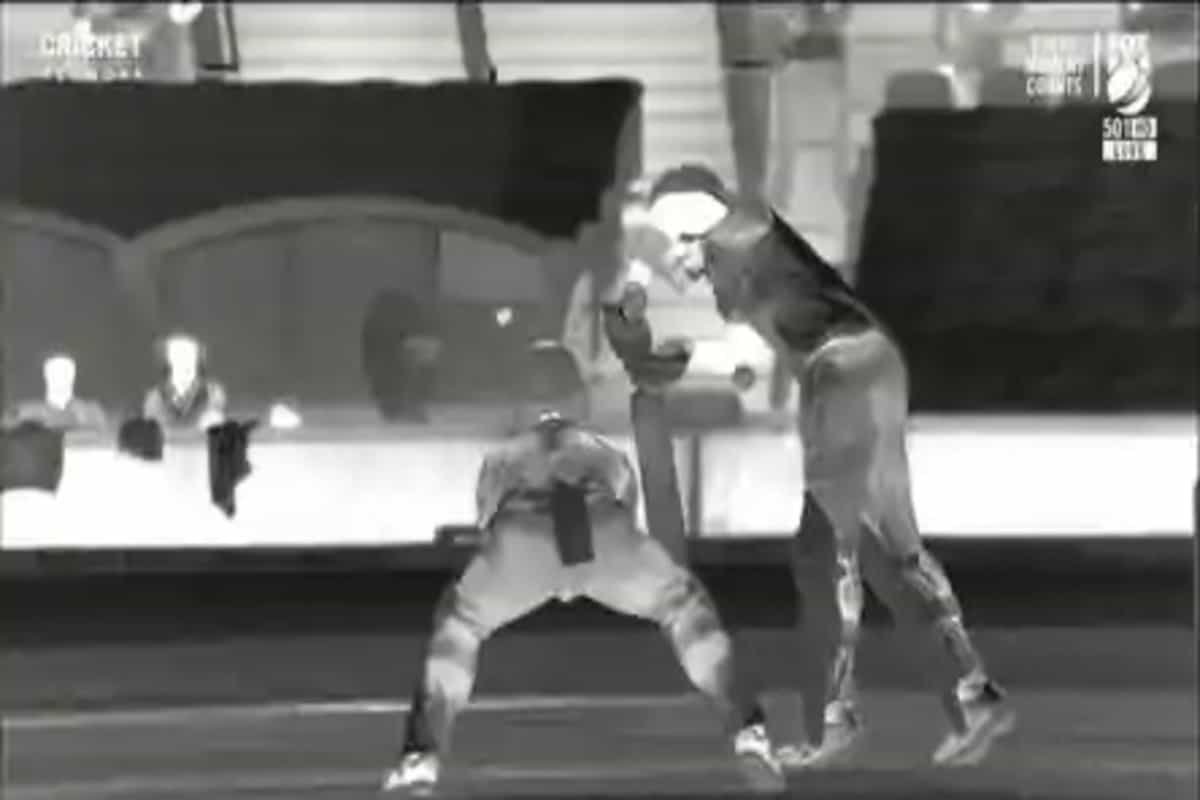 In what could turn out to be a big miss for the hosts, Australian captain Tim Paine decided not to go for the Decision Review System when there was a shout for a catch behind the stumps against Indian captain Virat Kohli. The incident happened in the second session on Day 1 off the bowling of spinner Nathan Lyon.

The ball pitched around the middle stump and spun outside the leg stump. It was around waist high and Kohli tried to glance it towards short fine leg and was beaten. The ball was kept by wicket-keeper Paine behind the stumps and there was an immediate appeal from the close-in fielders as they believed the ball had taken the edge of the bat.

The umpire turned the appeal down and there was a lengthy conversation between Paine, who wasn’t sure whether to take the DRS or not, and Matthew Wade, who was standing at forward short leg and perhaps had the best view of the situation.

Paine eventually didn’t take the review. Replays of the moment with thermal imaging showed there might have been a faint spot on Kohli’s gloves after the ball passed it.

Had Paine taken the review, there could have been a chance that Kohli might have been given out if technology had supported the appeal and found enough evidence to over turn the on-field umpire’s decision. The Indian captain at that time was batting on the score of 16.

But that was out of the window after Paine decided not to go for the DRS. This has led to a big conversation on social media and among cricket fans and pundits alike.