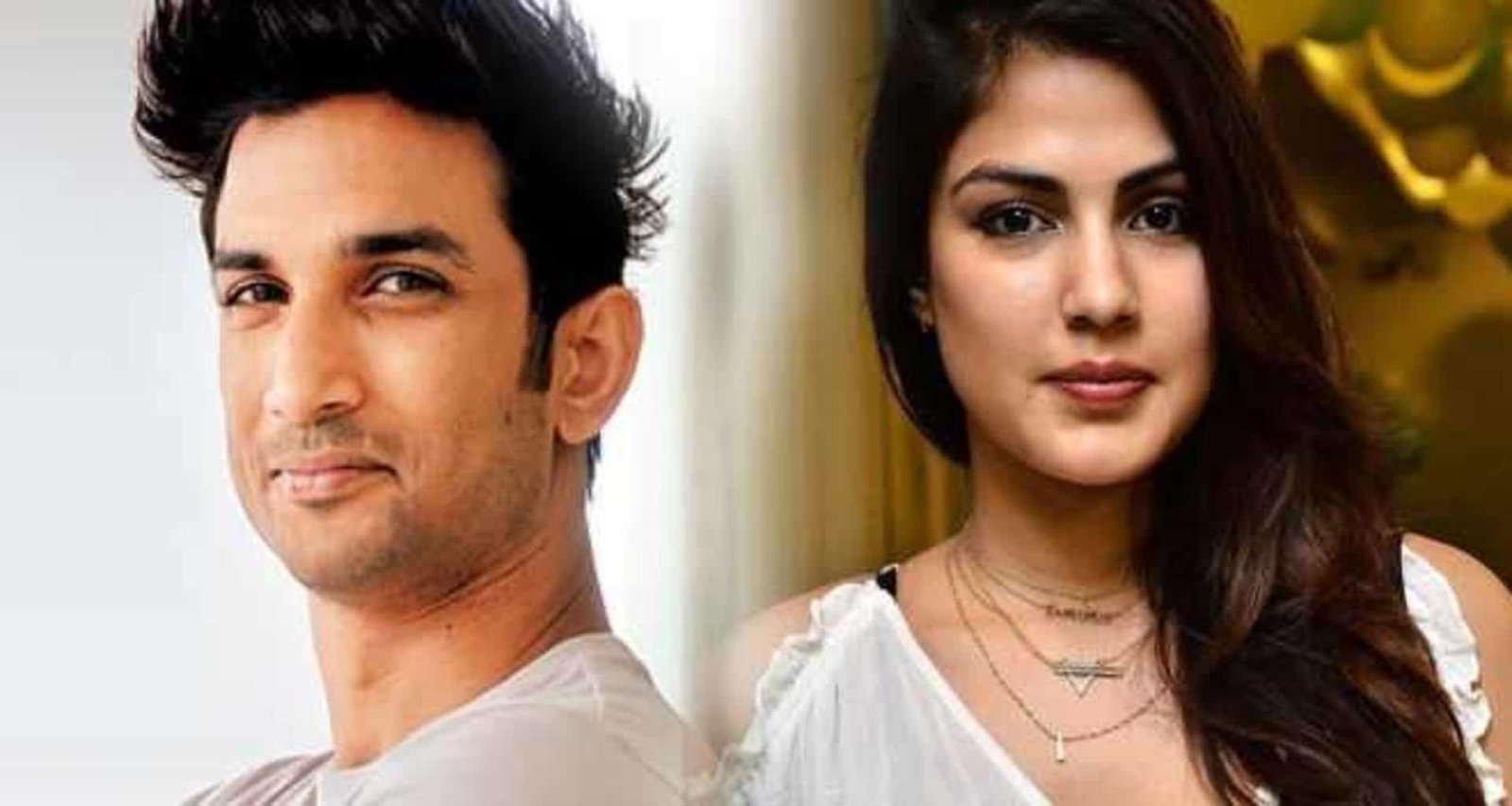 Mumbai: A 12-member CBI team is probing the case of Bollywood actor Sushant Singh Rajput after the Supreme Court’s verdict in the suicide case was cleared by the Supreme Court. Sushant has handed over all the documents related to the case to the CBI.

CBI has found CCTV footage of Sushant’s house. CBI has also started questioning his house manager Samuel Miranda. According to sources, the CBI has also questioned Sushant Singh’s chef Neeraj. Neeraj said that on the day of the actor’s suicide, he had given him juice. Neeraj has been questioned by Bihar and Mumbai police.

Meanwhile, the ED has also questioned with Priyanka in Sushant’s case. Priyanka was the nominee in her bank account in this case she was interrogated. A CBI team reached the Bandra police station and seized all the important documents attached to the case.