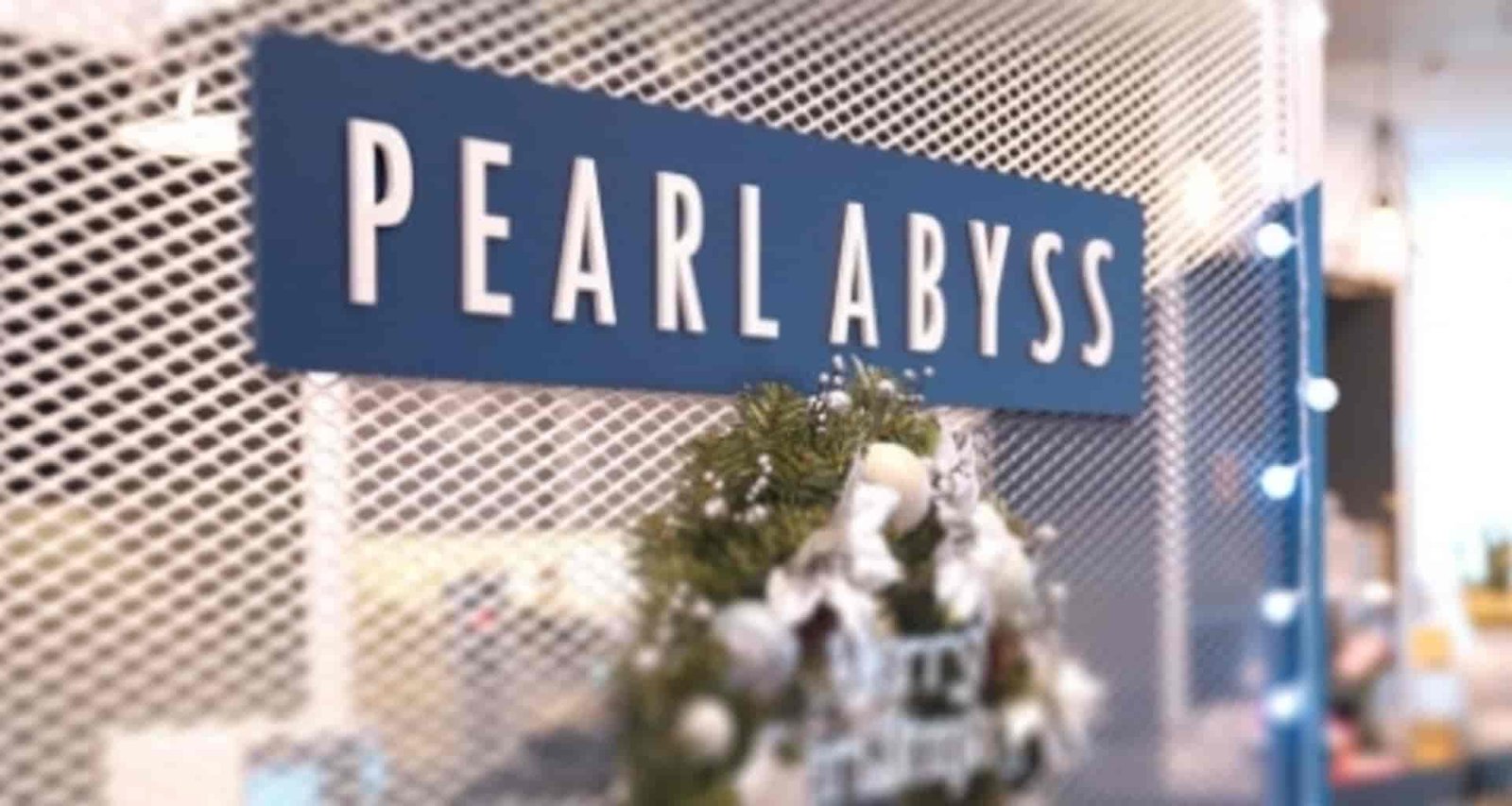 The Rival System is a new system that allows players to compete and grow against opponents who have similarly ranked during Ranked Matches. If players either directly take out or outrank their Rival in a match, additional Ranking Points will be given even if they do not win the game. Moreover, it will be easy to spot a Rival as a new function will notify players when their Rival is nearby.

The new “Master” Tier has also been added to Shadow Arena. With this addition, a total of 8 Tier placements are now available in the game. Diamond Players who survive for the longest time with more than 8 kills in a promotional match will be promoted to a Master.

In the Developer’s Note, Shadow Arena Lead Producer Kwangsam Kim announced that he is preparing to update a 5v5 Mode and a Deathmatch mode. A Replay mode will also be released soon, which will allow beginners to save and share tutorials and games.

Last but not least, the Battle Pass event will continue to take place until September 17. Participants who obtain a special Ticket during the event period will have a chance to win a valuable prize such as a GeForce RTX 2080 graphics card, Seagate SSD 1TB, and a Limited Edition Shadow Arena Merchandise Package.

Best known for the MMORPG franchise Black Desert, Pearl Abyss is a leading developer in the game industry. Established in 2010, Pearl Abyss has since developed Black Desert for PC, mobile, and console, and is developing Shadow Arena for PC and console. All of Pearl Abyss’ games are built on the company’s own proprietary engine and are renowned for their cutting-edge graphics. The company is also developing Crimson Desert, DokeV, and PLAN 8 and is poised to continue its growth through 2020 and maintain its position as one of Asia’s leaders in game development. More information about Pearl Abyss is available at: www.pearlabyss.com

Summon Arnab Goswami if he is named as… 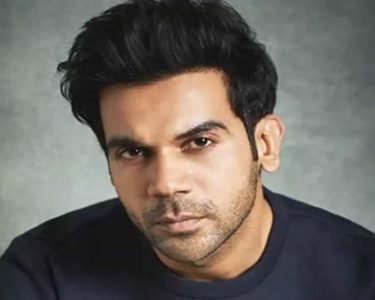 Until Bareilly Ki Barfi, people would see me…