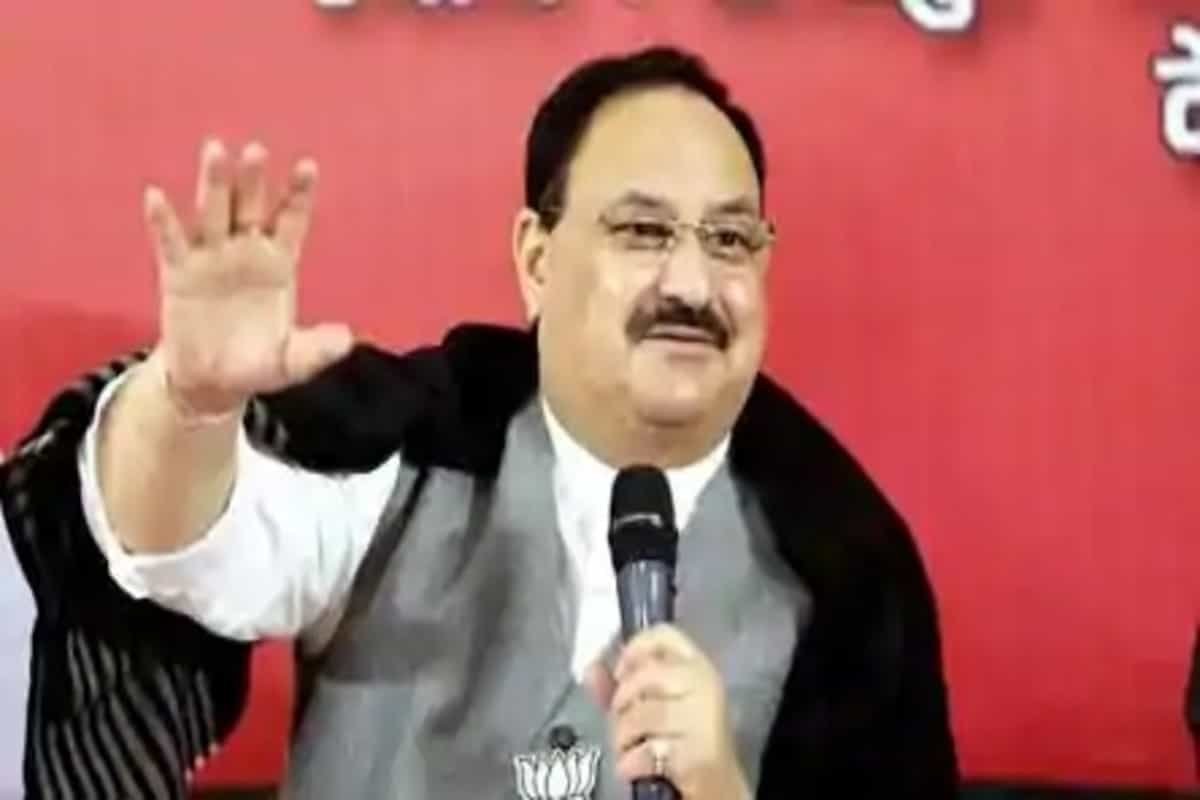 With his party racing ahead of the Congress in local polls in Rajasthan, BJP president J P Nadda asserted on Wednesday that this victory symbolises the trust the poor, farmers and labourers have in Prime Minister Narendra Modi’s leadership.In a tweet, Nadda expressed his thanks to women, farmers and other rural voters in the Congress-ruled state for putting “faith” in the BJP.

The counting was still underway, an official said on late Tuesday night.

Out of the 4,371 Panchayat Samiti seats, the BJP has already bagged 1,835 of them while the Congress has managed to win 1,718 seats, the official said, adding other winners include 420 independents and 56 Rashtriya Loktantrik Party candidates.

Similarly, out of the 636 seats of the Zila Parishad, the BJP cornered 266 seats leaving 204 for the Congress, the official said.

State election commissioner PS Mehra said around 7.238 million people were eligible to vote in the panchayat samiti and zila parishad polls for which nearly 25,000 electronic voting machines (EVMs) were used at 10,131 polling stations where more than 50,000 employees were deployed. Nearly 63% turnout was recorded in all the four phases.

Big B, Akshay Kumar feature in Forbes’ list of 100 most influential celebs on social media