Big B, Akshay Kumar feature in Forbes’ list of 100 most influential celebs on social media 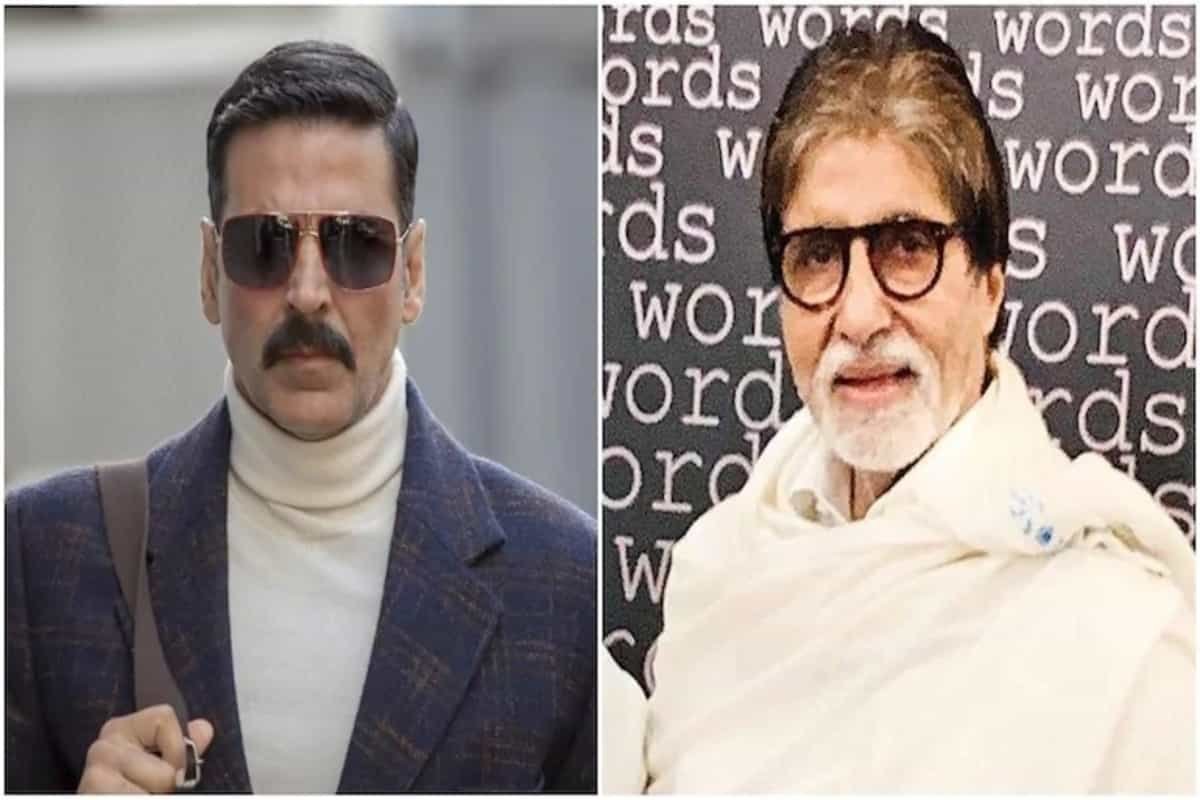 The inaugural list highlights 100 singers, bands and film and TV stars from across the Asia-Pacific region who have taken the digital world by storm.

The list of most influential celebrities on social media from Asia-Pacific region includes a number of Indian stars. Amitabh Bachchan and Akshay Kumar are among those on the top of the list with over 105 million and 131 millions social media followers, respectively. Shah Rukh Khan and Madhuri Dixit also made it to the list because of their engagement with their fans on different social media platforms.

WHAT DOES FORBES SAY ABOUT AMITABH BACHCHAN?

Amitabh Bachchan is one of the most senior actors in Bollywood today. The actor has a huge fan following with many ardent fans supporting him for years. The Forbes’ list of most influential celebs in Asia-Pacific region describes him as “A veteran of over 200 movies, Bachchan in May used his star power and 105 million social media followers to help raise $7 million for Covid-19 relief. Over his long career he has held elected office and been the subject of at least 11 biographies.”

While mentioning the names of the celebrities who made it to the list, Forbes also emphasised on the reasons why these celebrities are popular. Akshay Kumar has been called Bollywood’s highest paid actor and also been mentioned to have donated $4 million during the difficult time.

About Shah Rukh Khan, it says that while his last starring role was in 2018, Khan continues to do voice work for films and documentaries and has 106 million social media followers. The article also mentions the actor being honoured by The World Economic Forum in 2018 for championing women’s and children’s rights.

Anushka Sharma has been recognised as a film and television producer, Neha Kakkar’s recent wedding was mentioned in the article and also how it was a big hit with her followers. Alia Bhatt was introduced as ‘part of a Bollywood family dynasty.’