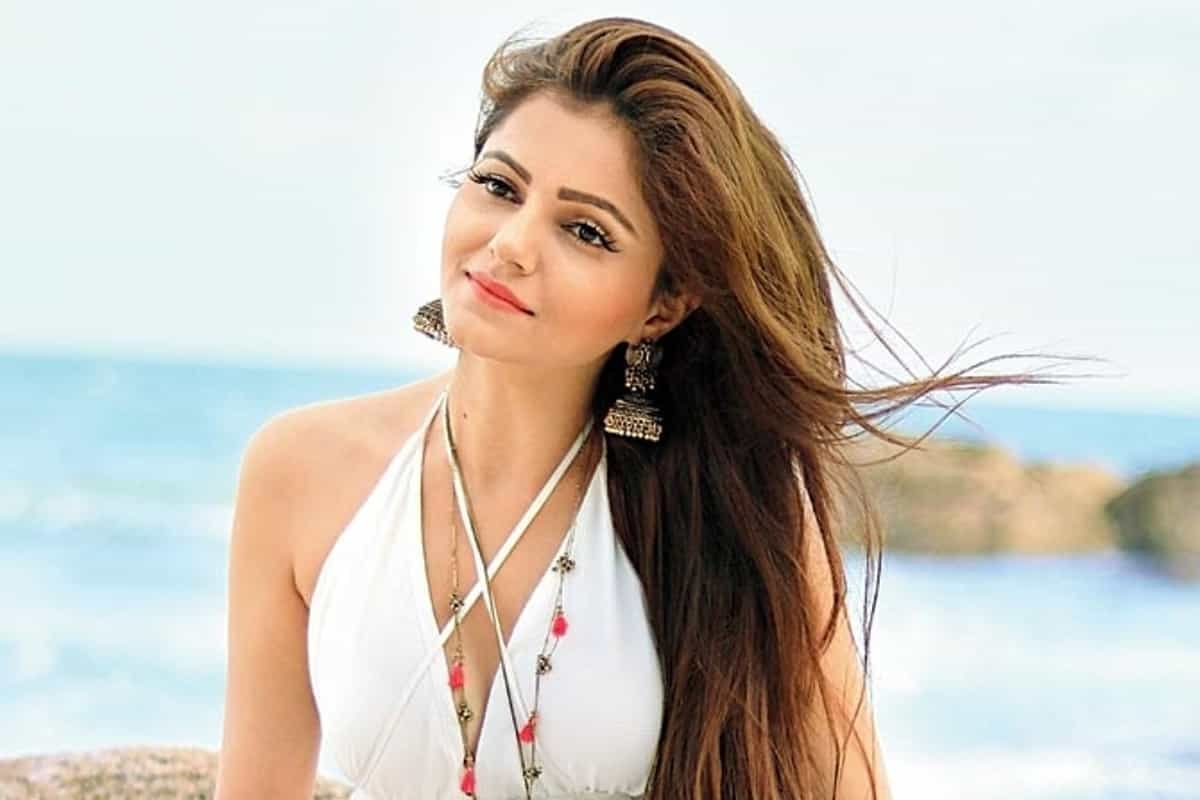 Bigg Boss 14, Actress Rubina Dilaik may soon be seen in a TV reality show Bigg Boss season 14. She will be a part of the Salman Khan hosted reality TV show Bigg Boss. The controversial show will premiere on October 3.

Bigg Boss 14: He couldn’t believe was talking to ‘The Salman Khan’ and Popular Actor made me feel very comfortable

The popular TV actress rose to fame from her show Chhoti Bahu. In the show, she was paired opposite Avinash Sachdeva. Apart from the leading couple, other actors that were part of the show included Priyanka Tiwari, Gopi Desai, and Harjot Singh Dhaliwal.

As far as this season of Bigg Boss is concerned, it will be a bit different from the previous ones. This is due to the ongoing coronavirus pandemic. It has been previously reported that there will be no physical tasks in this season. Usually, the Bigg Boss house has double beds, but this time it is being said that the house will have single beds only, due to the ongoing global pandemic.

The makers have also informed that every week all contestants will be tested for coronavirus.

During a recent virtual tour of the house that host Salman Khan gave, one can see how grand it has been made this time. The reality TV show once launched will air from Monday to Friday at 10:30 PM on Colors TV channel.