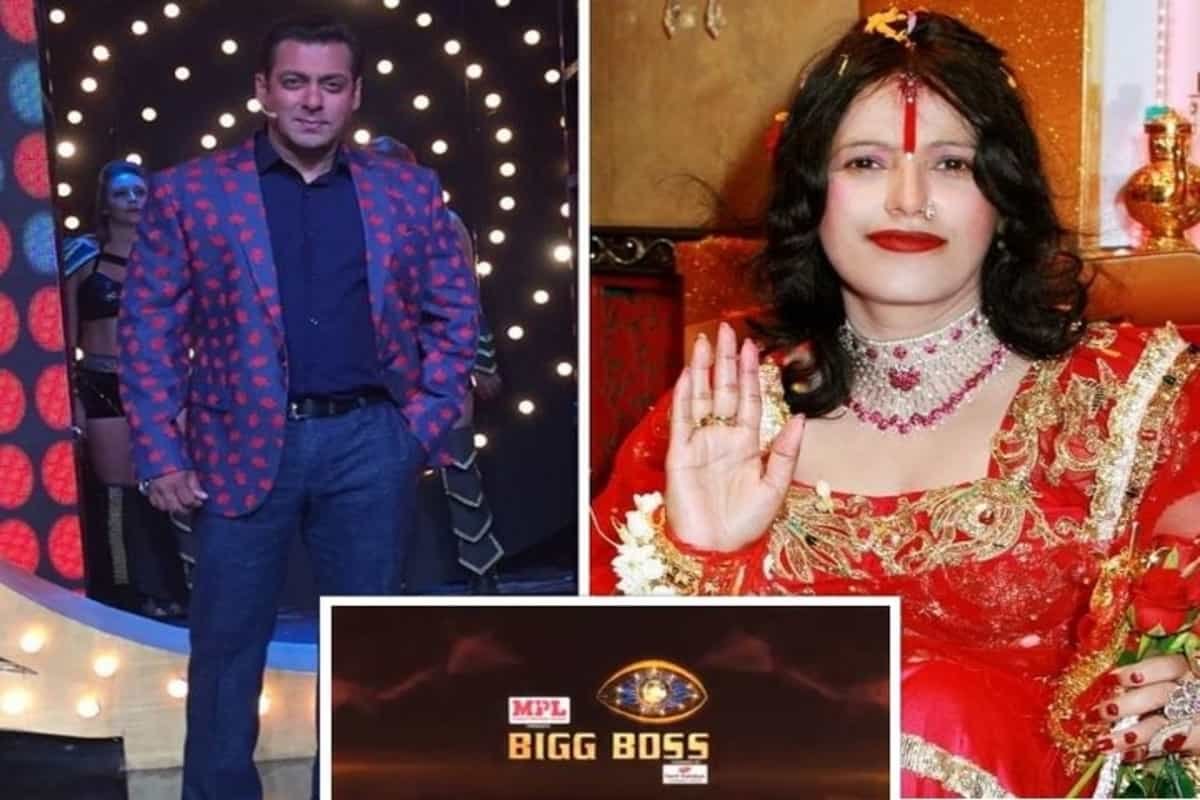 With just a day to go for the grand premiere of Salman Khan-hosted Bigg Boss 14, the makers are leaving no stone unturned to keep fans hooked to the show with new promos and teasers. On Wednesday, the makers shared a promo featuring controversial self-styled spiritual leader Radhe Maa, who will be entering the house.

Now, as per Bollywoodlife.com, report, the self-proclaimed god woman is the highest-paid celebrity in the house and is reportedly being paid Rs 25 lakh per week for being part of the show. However, Radhe Maa is not ready to leave behind her divine Trishul outside the house and makers are trying their best to convince her to do so as no sharp objects are allowed inside the house.

Salman Khan Welcomes Rubina Dilaik, Abhinav Shukla on The Show
Back in 2015, there were rumors of her entering Bigg Boss 9 but she slapped a legal notice on the makers but now looks like she has let the bygones be bygones.

Though there is no official confirmation on the contestants entering the show, few names have come up such as Pavitra Punia, Jasmin Bhasin, Eijaz Khan, Neha Sharma, Kumar Janu, Nishant Singh Malkani, Aly Goni. However, celebrities Aamir Ali, Rajeev Sen, Mummun Datta have politely turned down the offer.