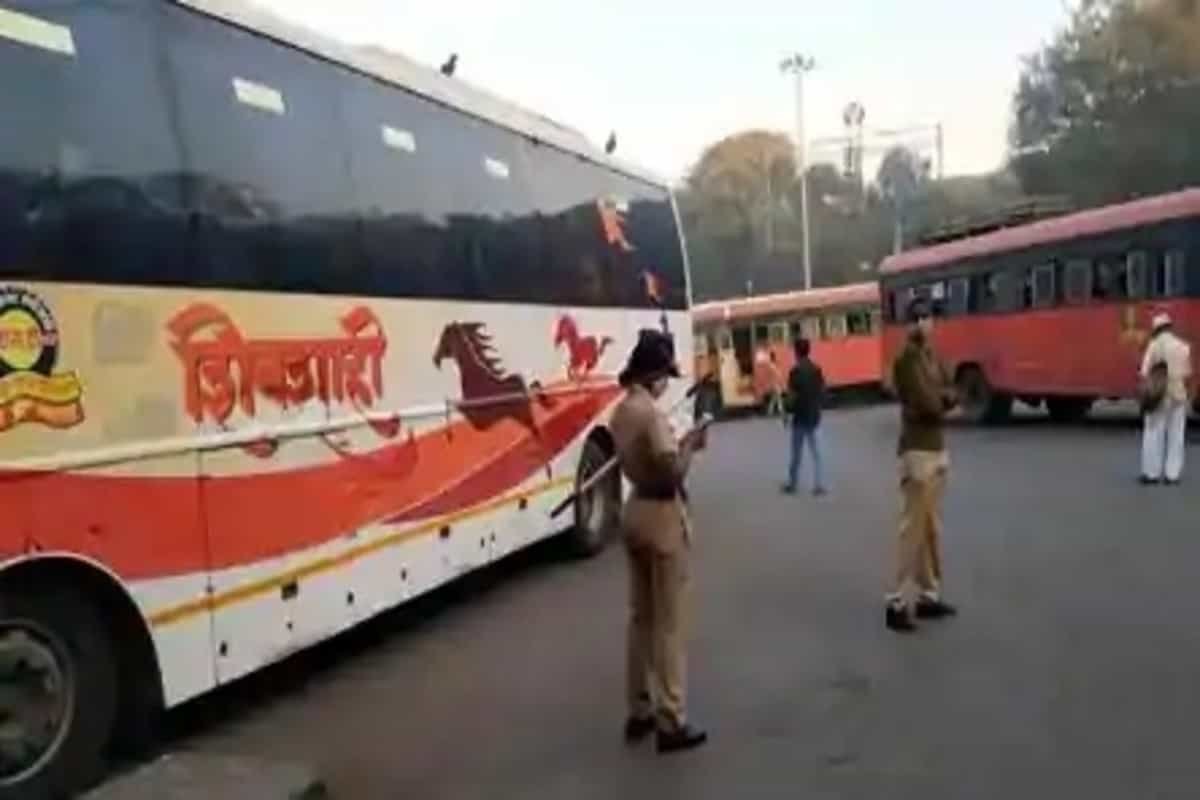 Police in several states have issued advisories to commuters on Tuesday ahead of the farmers’ unions call for a Bharat Bandh or a nationwide strike against three contentious farm laws enacted by the Centre during the monsoon session of Parliament. Commuters in several states are likely to be affected as farmers have said they are planning to block roads, highways and borders as a part of the Bharat Bandh from 11am to 3pm.

Haryana Police and Delhi Police have issued travel advisories informing people that they may face traffic blockages on various roads and highways. In Delhi, nearly 4,000 traffic personnel and thousands of security personnel will be deployed on the borders and the city roads to regulate traffic and avoid any untoward incidents. Delhi Police commissioner SN Shrivastava said Section 144 of the Code of Criminal Procedure (CrPC), prohibiting gathering of people, is already in place in the entire city.

Haryana Police also took to Twitter to inform citizens about the expected blockades saying, “It is expected that agitating groups may sit in dharna on various roads and highways, within Haryana and blockage them for some time. The peak time of impact is expected to be between 12 pm to 3 pm. There may be some disruptions on various toll plazas in the state. The main national highways Delhi-Ambala (NH-44), Delhi-Hisar (NH-9), Delhi-Palwal (NH-19) and Delhi to Rewari (NH-48) may also see some traffic disruptions for a short time.”

“According to reports, it is expected that agitating groups may sit in dharna on various roads and highways within Haryana and block them for some time,” Navdeep Singh Virk, the additional director general of police (law and order), said. Almost all the districts in the state except Nuh and Narnaul are likely to be impacted by big or small road jams. In addition, there may also be disruptions on various toll plazas in the state, he added.

Meanwhile, buses of Andhra Pradesh State Road Transport Corporation (APSRTC) will not ply till 1pm, the state’s agriculture minister Kurasala Kannababu had said on Monday. In Maharashtra, however, Maharashtra State Road Transport Corporation (MSRTC) buses will run as scheduled during the bandh. The All India Motor Transport Congress, an apex body of trucker outfits, said it would “join the Bharat bandh and suspend their operations on December 8”.

Farmers’ leaders, who have demanded the scrapping of the three laws, have assured that emergency services will be allowed during the Bharat Bandh. They also said they did not want any trouble for common people.

Truecaller lists India in top 10 countries that got most spam calls; Here’s a state-wise breakdown