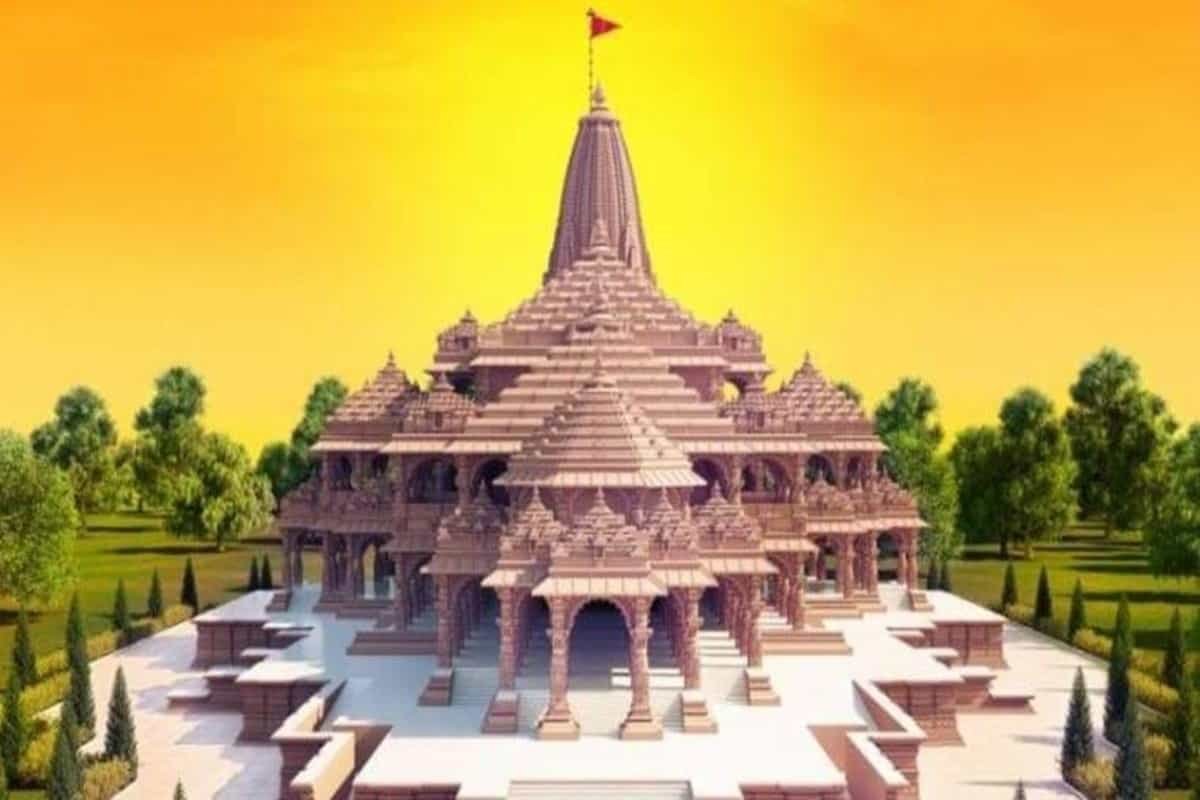 The Shri Ram Janmabhoomi Teerth Kshetra Trust will launch one of the biggest fundraising campaigns on January 14 for the construction of the Ayodhya Ram temple, covering half of the country’s population.

The Trust, which is facilitating the construction, said nearly 4 lakh volunteers will cover 55 crore people (11 crore families) in 5 lakh villages during the whirlwind campaign of 44 days ending on February 27, the first day of holy bath in the Kumbh Mela.

“People will be made aware of the historical significance of the Janmabhoomi movement. The Trust has envisaged that just as crores of Rambhakts contributed for the freedom of Ram Janmabhoomi, the temple shall also be built with their voluntary contributions,” read a tweet by the Trust. The families will also be given photos of the proposed Ram temple model.

“Voluntary donations from Rambhakts will be accepted for which coupons of Rs 10, Rs 100 and Rs 1,000 will be made available. This campaign will commence on the auspicious occasion of Makar Sankranti and will continue till Magh Purnima. The Trust calls upon all Rambhakts to devote their time to this historic campaign,” it added.

Addressing a press conference in Lucknow, Trust General Secretary Champat Rai said that even if 70 per cent of the targeted population is covered, this will be the biggest campaign in the world.

To ensure transparency, donations will be deposited in three banks, and no volunteer can keep the money for more than 48 hours, he said. Rai said the Trust will follow relevant laws while accepting overseas donations. Politicians and government officials will also be approached for donations.

According to Rai, Chief Minister Yogi Adityanath has donated Rs 11 lakh, students of spiritual leader Morari Bapu Rs 11 crore and the Shiv Sena Rs 1 crore. The Central government’s symbolic donation of Re 1 has been framed.

“Every day, we are recording around 500-1,000 transactions. Even before the campaign has started, around Rs 80 crore has already been collected. Bank officials have informed us that since we advertised seeking donations, the collection volume has increased around four times,” Rai said.

He said the construction will start in January and will be completed in 36 months. “Earlier, we were thinking of a smaller temple. But as the Supreme Court has given 70 acres of land to the Trust, the height and the size of the temple have been increased. Now, the temple will be around 360 feet in length and 235 feet in width, and each of the three floors will be 20 feet in height. The platform, on which the temple will stand, will be 16.5 feet high from the ground. The height of the temple from the ground will be 161 feet,” he said.

The temple will be made of stone, and around 4 lakh cubic feet of stones will be used. Around 75,000 cubic feet of carved stones are already in Ayodhya’s karyashala. Larsen & Toubro has been given the contract to build the temple while Tata Consulting Engineers (TCE) is a management consultant.

Experts recently found loose sand a few meters below the ground at the temple site. The finding was attributed to the Saryu river which runs in close proximity to the propose temple site.

“We have found loose sand till 60 metres into the ground. Keeping that in mind, we plan a base which stands for more than 1,000 years,” said Rai.