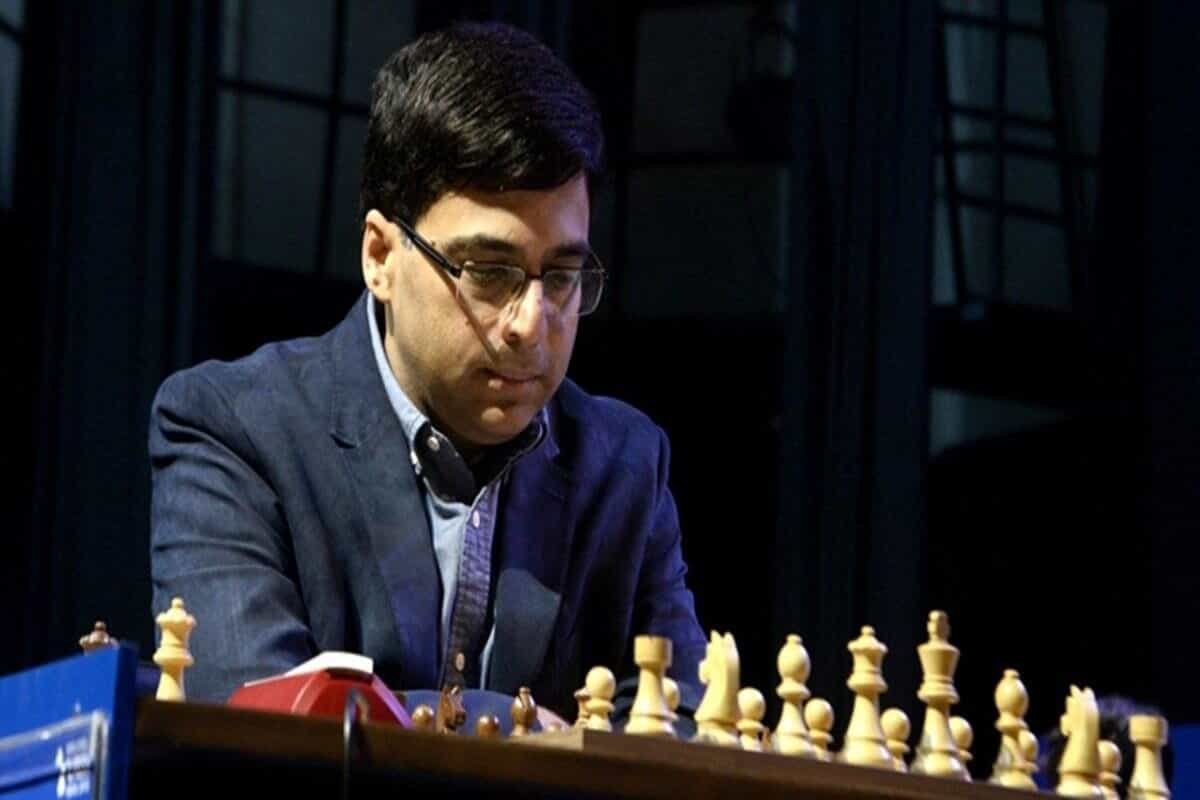 WHAT THOSE intimidating Russian Grandmasters of yesterday or the Gen Next wizards of today couldn’t do to Viswanathan Anand, the announcement of his biopic has done. The five-time world champion is nervous.

To begin with, he isn’t sure of the opening move — if the pandemic travel restrictions will come in the way of the film unit flying to Spain, his second home during his playing career, and the Philippines, where he learnt his first chess lesson.

He is also bracing for a lot of back-and-forth with the moviemaker when he goes through the script with wife Aruna. He says he has kept an open mind and isn’t sure who will play him.

The movie, whose cast and shooting schedule hasn’t been finalised, will be directed by Bollywood’s director Anand L Rai of Tanu Weds Manu fame.

“I will be very respectful and open because they are the experts. I can never come close to their skill in using a camera. I expect to have 25 per cent of the say in the movie but not more than that. It would be really nice to see how other people relate to it as well. In the end, I would like to have my story. But I would like it to be entertaining as well,” says Anand while speaking to The Indian Express from Chennai.

The biopic, he says, should simplify chess and not dumb it down. “Only someone who follows the game at a very high level will look at the board and understand what I am talking about. So how to bring it out… why this position had me shaking in my boots but this position did not,” says the 51-year-old Grandmaster.

Anand is known to be fiercely protective of his privacy but insists that the movie will open a window to his personal life and debunk the notion that “chess players are from an alien planet”.

“There is a personal side and I know that will be harder because I am generally quite private in the sense. Still, it is nice if you can open up and do that. I think with most public figures and famous people, you only think you know them, in fact you may not know anything about them. For me, chess is a very important thing in my life, but I don’t think about it all the time. So somebody who is seeing me only in chess terms is missing out a lot,” he says.

To strike a chord, there will also be insights into the emotions a chess player goes through. “Concentration, focus, the feeling of being down after a bad game, the feeling of euphoria, the consequences, what you feel today, what you experience tomorrow and then you feel guilty about it. These are things that are universal, everybody experiences that, so what I get out of a chess game is probably what a doctor gets out of a consultation. It is that same thing at heart,” he says.

Anand can talk about complex chess positions for hours but says he would want the movie to portray the life of a top Grandmaster.

“What you want is to see what appeals to them (moviemaker) and what they think appeals to a broader audience. What I would like is ‘this is how I experienced it’ and ‘if you were seeing through my eyes, this is what it would look like’. I would like it to be authentic and obviously help them in capturing the chess accurately. You know concentration is a struggle. It is not a thing that you master. If someone watches the movie I want them to have a fair idea of what it must be like to sit there at that game,” he says.

This year, Anand, a fan of cookery shows and David Attenborough documentaries — he “just about survives” on his own cooking — has watched basketball great Michael Jordan’s documentary ‘The Last Dance’ and the season’s big hit, the chess webseries ‘The Queen’s Gambit’.

As for the director, Anand admits he has only watched parts of Rai’s films. “But probably, I should sit down and try to watch his movies, read the reviews and see what people liked,” he says.