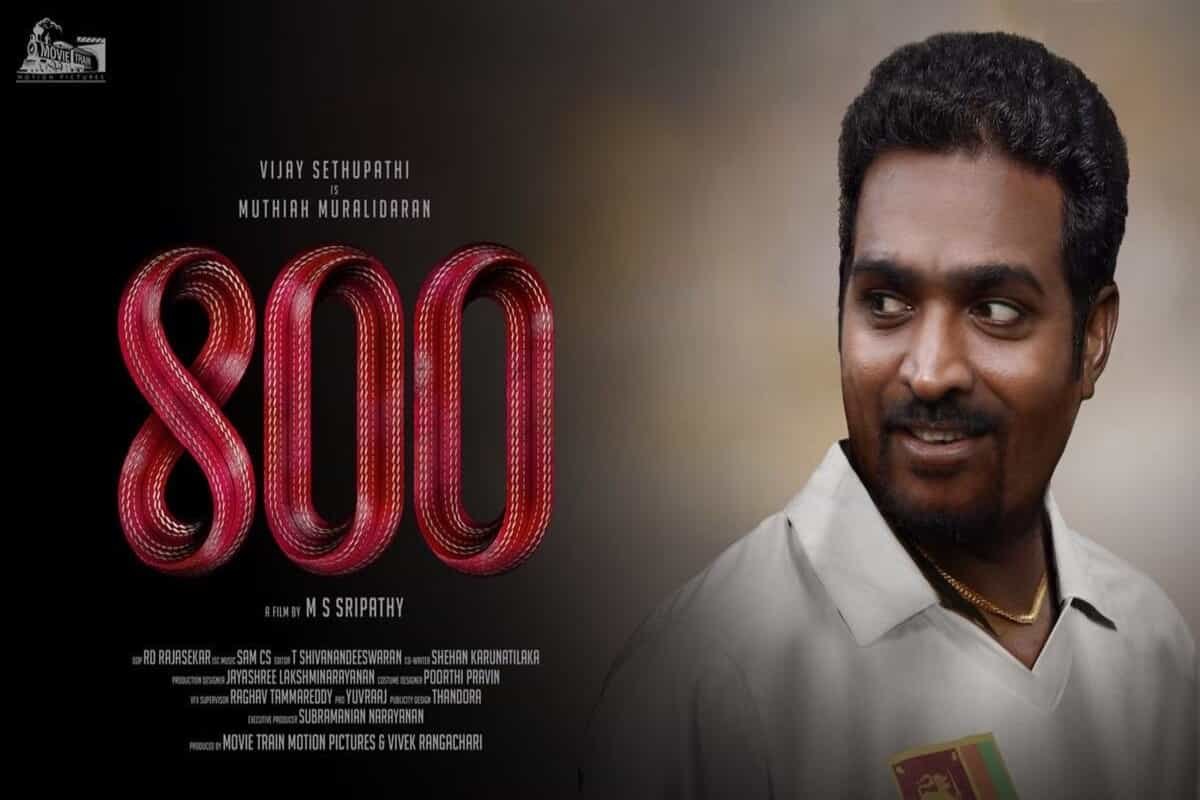 The motion poster of the Muttiah Muralitharan biopic 800 is out. Directed by MS Sripathy, 800 will see Vijay Sethupathi play the role of the Sri Lankan spin legend.

The video plays out kind of a graphic novel, giving us a glimpse of what we’ll expect from the film. It suggests that 800 are getting to be set against the backdrop of the war that ravaged Sri Lanka for nearly three decades. We see Muralitharan recognizing his passion for cricket, undergoing training, and becoming a world-class spin legend amid raging war and hardships.

Talking about the upcoming movie, Muttiah Muralitharan had earlier said, “I am honored that an accomplished actor like Vijay Sethupathi goes to be playing me within the film. I even am actively collaborating with the creative team for the past several months, which I will be able to still support this project through its duration.”

“I am delighted that Murali himself goes to be closely involved within the project and guiding me on the cricketing aspects. I’m thankful to both Murali and thus the producers for the faith bestowed on me,” Vijay Sethupathi had said.

800 was announced in July, and thus the manufacturers originally had plans to release the film by the highest of 2020. However, that was before COVID-19 wreaked havoc.

The Muttiah Muralitharan biopic goes to be shot in Tamil, but the producers have plans to release the movie in several languages across the earth.