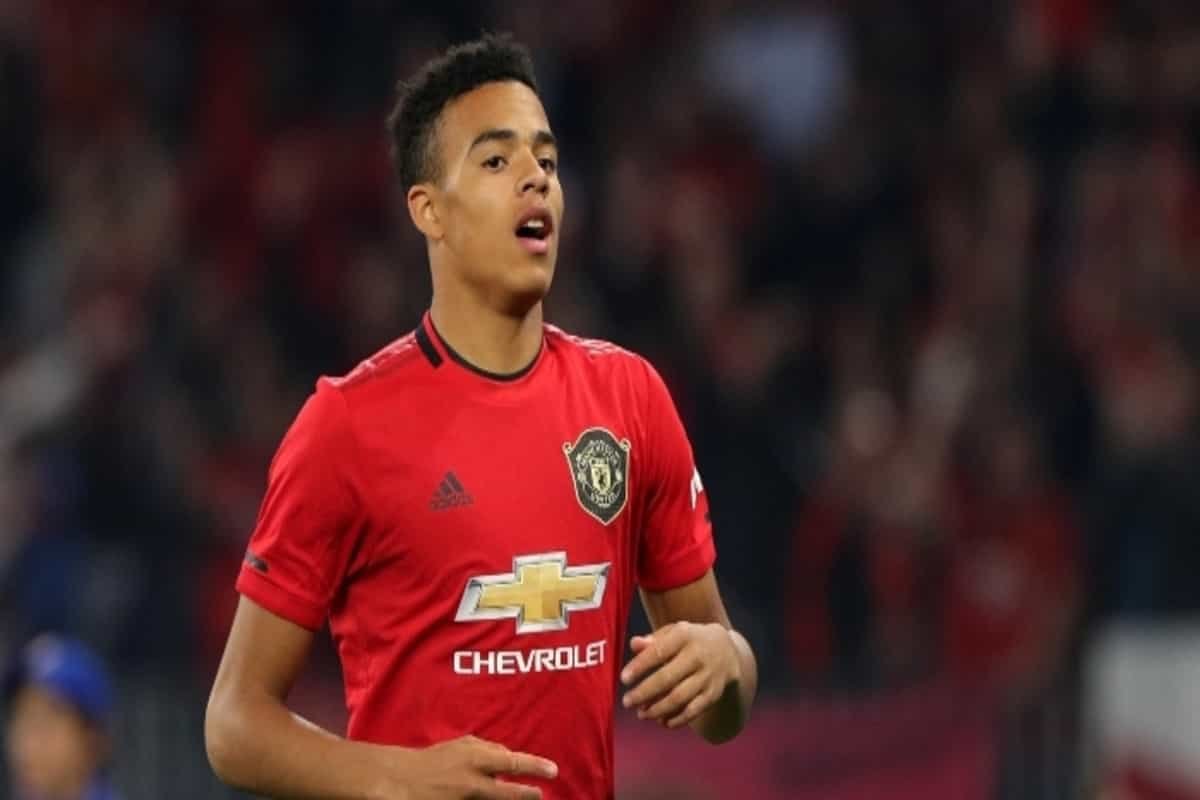 England’s hopes from Mount have only increased with the way Mount finished the 2020-21 season.

Kai Havertz: The man responsible for Chelsea winning only their second UEFA Champions League title, Havertz is the most expensive player in the Blues’ history.

Jadon Sancho: One of the most talked-about young forwards in the game, Jadon Sancho has been subjected to huge transfer speculations over a year or so. The wide forward is capable to play on either wing and is considered among the best when it comes to one-on-one situations.

Pedri Gonzalez: In just one season, the Barcelona youngster has risen through the ranks in Spain, making the entire football world aware of his incredible talent.

Ryan Gravenberch: The Ajax academy has produced many fine footballers over the years and they continue to do so even today. Gravenberch is another name from the club’s academy that is making the right noises. 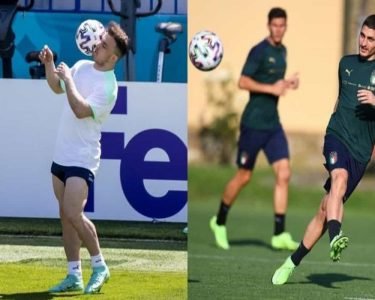 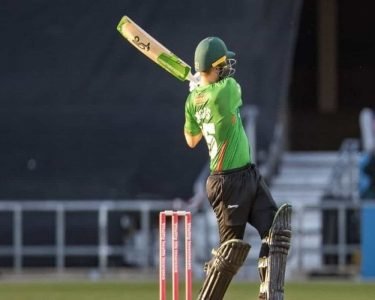 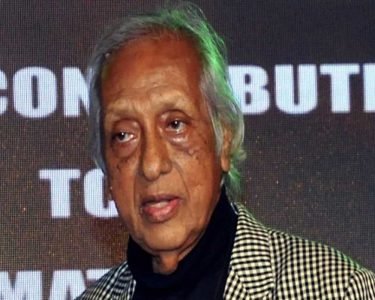 Airbnb paid tourist $7 million after she was raped in New York rental: Report