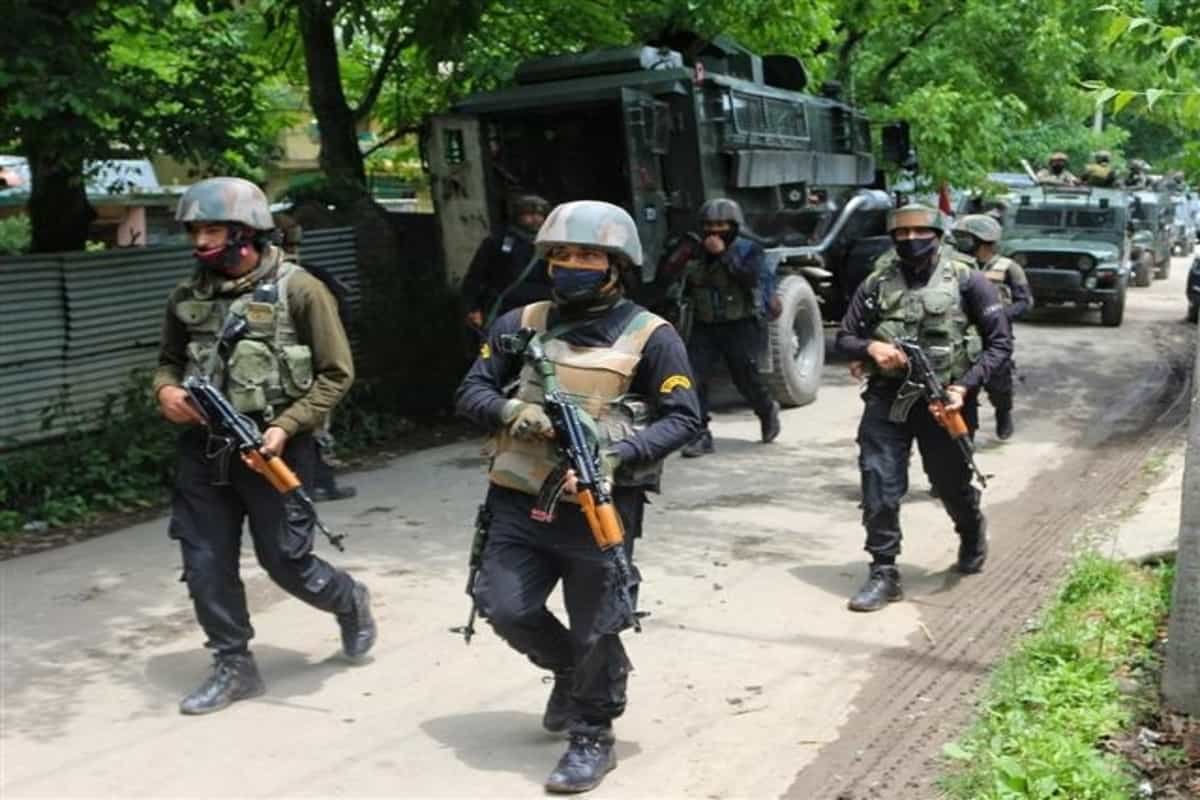 Four civilians were injured on Wednesday in a grenade attack by militants in Jammu and Kashmir’s Baramulla district.

Police sources said militants targeted a vehicle of the security forces in the Singhpora area on the Srinagar-Baramulla highway.

“The grenade missed the target and exploded on the road injuring four civilians. They have been shifted to a hospital in Pattan town”, sources said.

Security forces have started searches to trace the militants.

Traffic on the busy Srinagar-Baramulla highway was stopped for some time after the grenade explosion took place. IANS