‘You just can’t figure how to get him out’: Mohammad Amir says Pakistan batsman is ‘tougher to bowl to’ than Virat Kohli

Home - Sports - Cricket - ‘You just can’t figure how to get him out’: Mohammad Amir says Pakistan batsman is ‘tougher to bowl to’ than Virat Kohli 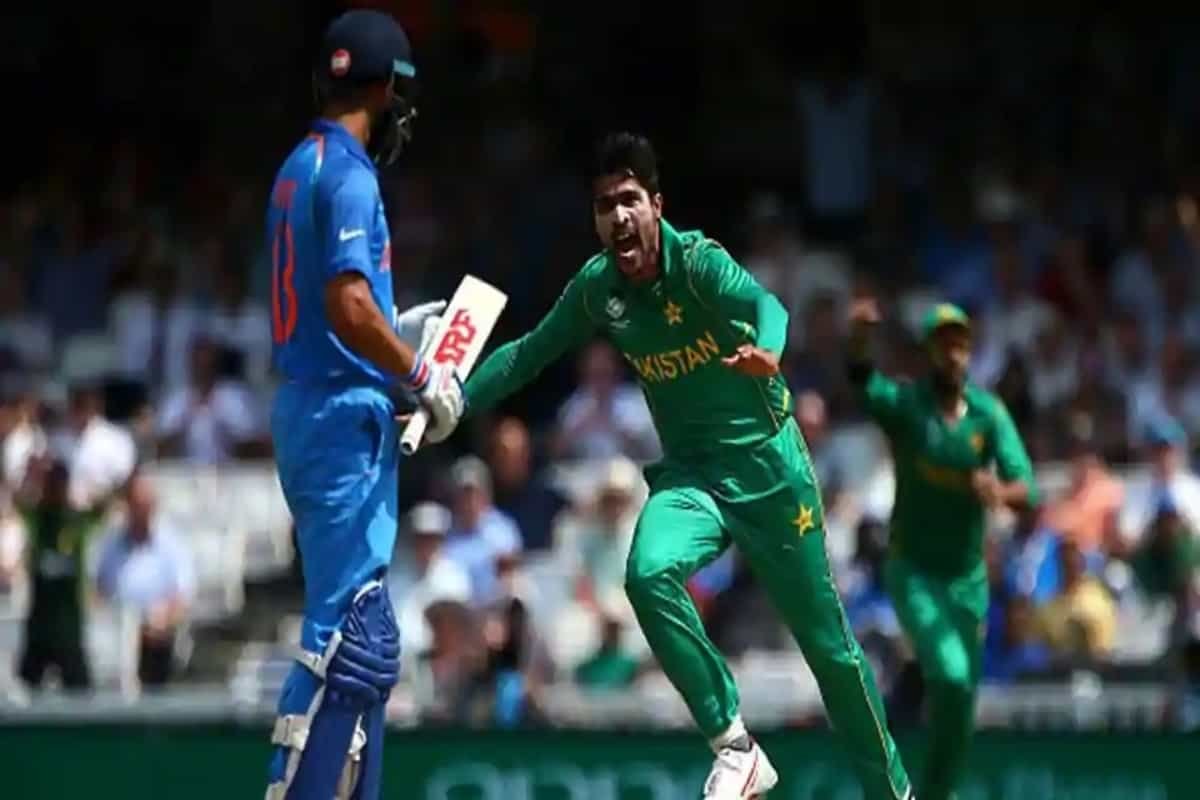 Fast bowler Mohammad Amir has revealed that he finds it tougher to bowl to Pakistan captain Babar Azam than his Indian counterpart Virat Kohli. Having bowled many a memorable spell to Kohli in the 2016 Asia Cup, World T20 and the 2017 Champions Trophy, the battles between Amir and the India captain have been enthralling, but for the left-arm quick, bowling to Babar has been just that more challenging.

“Technique wise, I find it tougher against Babar Azam. His stance is such that you just can’t figure how to get him out. If you bowl to him slightly outside, off, he will drive you. If you swing it in, he will flick you. To be honest, given how much I’ve bowled to him in the nets, I find it more difficult to bowl to Babar. He doesn’t look like getting out,” Amir said in an interview with Cricket Pakistan on Wednesday.

The battles between Amir and Kohli had to wait until 2016, after Amir’s five-year-ban ended and he was drafted back in the Pakistan national side. The first memorable contest between Kohli and Amir took place in the 2016 Asia Cup. After India had bundled Pakistan out for 83, Amir rocked India’s top order to reduce them to 8/3. He dismissed Rohit Sharma for a second-ball duck, Ajinkya Rahane for a golden duck and Suresh Raina for 4.

Amir gave Kohli a testing time out in the middle beating his outside edge of several occasions before the India batsman bided his time and settled in. He scored 49 off 51 balls helping India to get their innings back on track before being out LBW to Mohammad Sami. Amir finished with 3/18 from his four overs.

The next time Amir and Kohli went face to face at the 2016 World T20. In front of a packed Eden Gardens, with India chasing 119 to win, Amir removed Rohit cheaply. He then bowled another fine spell to Kohli with the India captain once again emerging on top as he scored an unbeaten half-century to see the team through.

A year later in the Champions Trophy final, Amir bowled a spell for the ages, rocking India’s top order in a staff chase of 339. Amir took out Rohit, Dhawan and Kohli, for a combined score of 26 between the three.