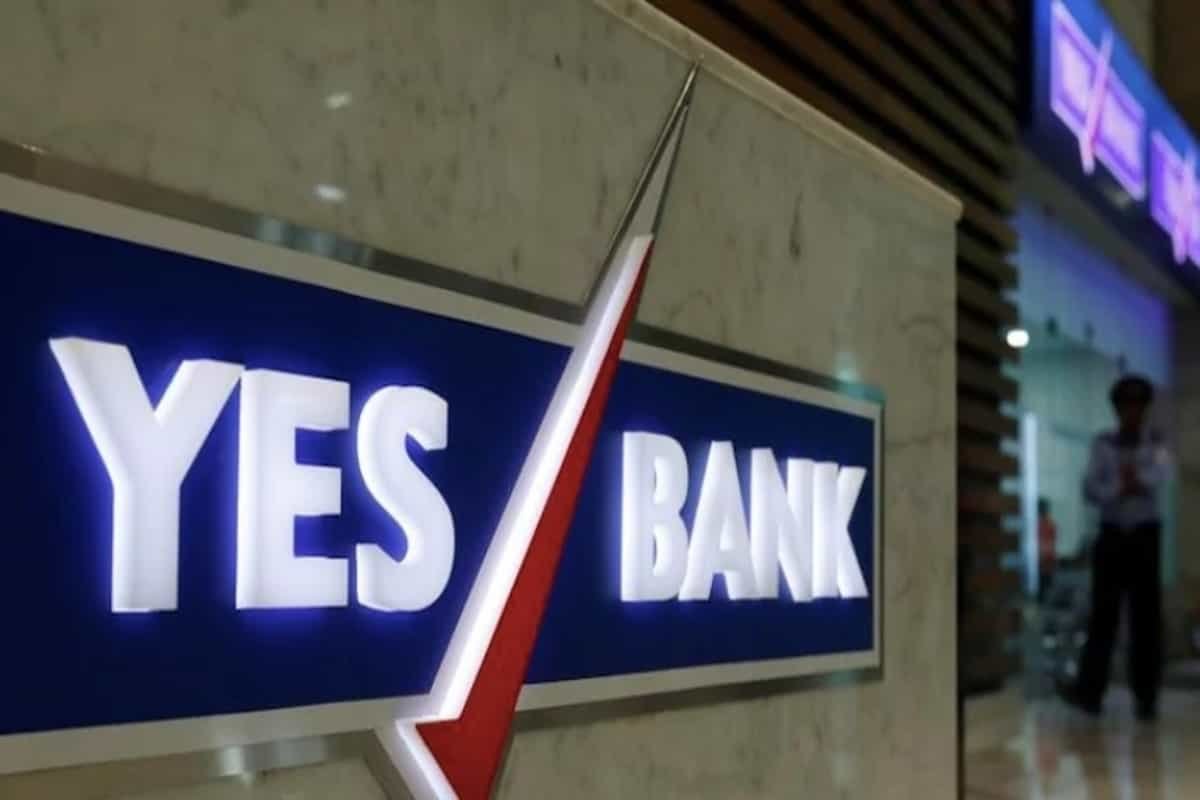 Private lender Yes Bank has been on a winning streak on the stock market, rising for the third straight session on Thursday. Shares of Yes Bank jumped over six per cent in early trade today after its shares hit the 10 per cent upper circuit for two consecutive sessions.

There are high expectations that the stock may be upgraded to a large-cap category from mid-cap by mutual fund industry body The Association of Mutual Funds in India (Amfi). At around 12:10 pm, Yes bank shares were trading just short of Rs 20, up over 4.2 per cent.

On Wednesday, shares of Yes Bank surged 9.96 per cent. In the last few days, the Yes Bank stock has given nearly 12 per cent returns.

Why Yes Bank shares are rising?

There are high expectations that Yes Bank and four other firms — Adani Enterprises, PI Industries, Hindustan Aeronautics and Jubilant FoodWorks — may be upgraded to the large-cap category from mid-cap as part of half-yearly market-cap categorisation by mutual fund industry body Amfi.

A report by ICICI Securities indicated that there is a high chance of the first four and a low probability for Jubilant FoodWorks to get upgraded to large-cap stock.

The expectations of the upgrade come on the back of changes in investment rules for multi-cap funds, as per a Sebi order.

The Sebi circular on asset allocation of multi-cap funds has made it clear that a minimum 25 per cent of total assets have to be allocated towards large, mid and small-cap each. Amfi is likely to release a fresh list by January 5, according to brokerages.

Another reason why Yes Bank shares are rising could due to a ratings upgrade for its Tier I subordinated perpetual bonds (Basel II) by Brickwork Ratings. The rating agency said the upgrade is due to improvement in capitalisation ratios of the bank, strong shareholder base and experienced board members.

Over the last month, Yes Bank shares have gained over 40 per cent and it has also seen a handsome rise in its market capitalisation, which is now just short of Rs 50,000 crore as of today.

However, the fresh rise comes after a period of sharp decline. Shares of the private sector lender have fallen 63 per cent since the beginning of the year and over 69 per cent in one year. While the stock is trading higher than 5, 20, 50 and 100-day moving averages, it remains lower than the 200-day moving averages.

At the moment, the bank’s condition looks to be improving. It had earlier said that the loan repayments performance by its retail and small business borrowers have been better than expected, adding that only Rs 300 crore of the Rs 60,000 crore book applied for the Covid-19 related loan restructuring scheme.

In future, the bank is targeting to increase its share of retail and MSME advances to 60 per cent of the book by the end of the calendar year 2023 against the present level of 44 per cent.