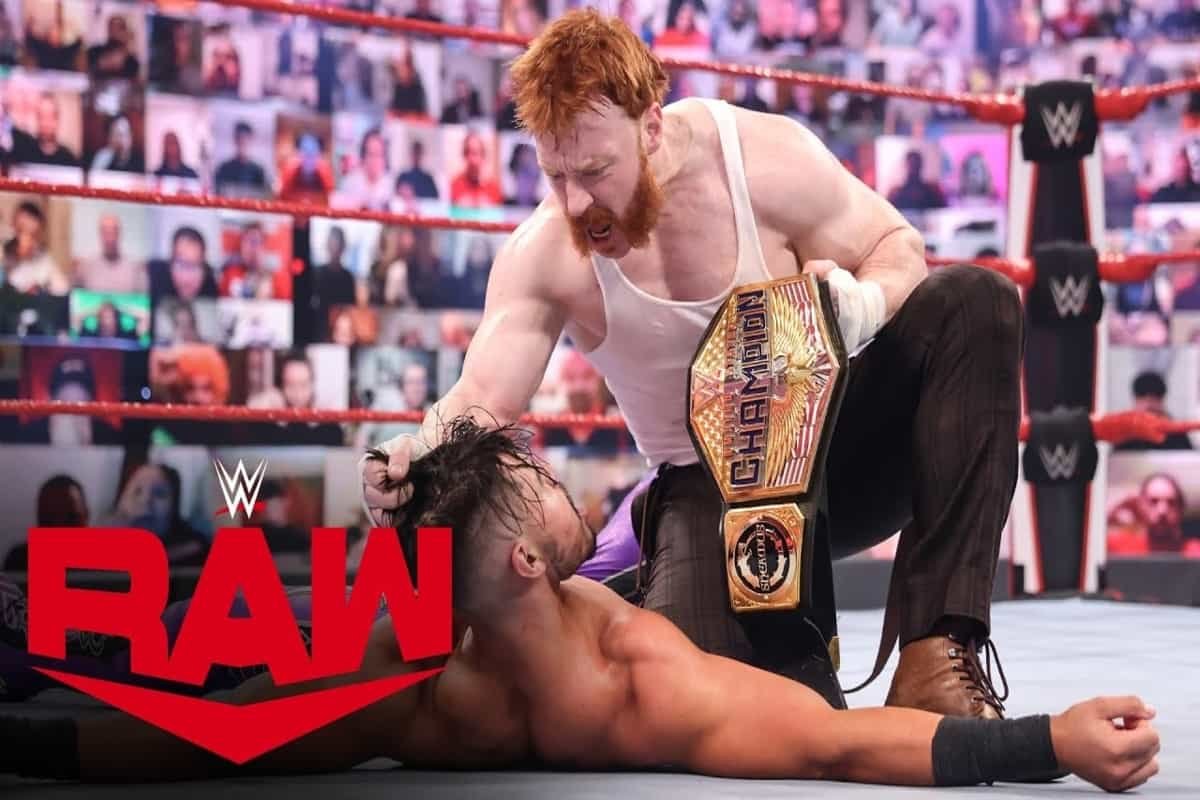 Rollins responded to the tweet and said fans should be grateful that they get both WWE Superstars since two GOATS are better than one.

Rollins wrote, “BE BLESSED that you exist in a MOMENT where YOU GET US BOTH! 2 GOATs ARE BETTER THAN ONE!!”

The former Shield members are both members of the SmackDown roster.

See below for the tweets: