WWE News: 5 Flop superstars of all time, check out 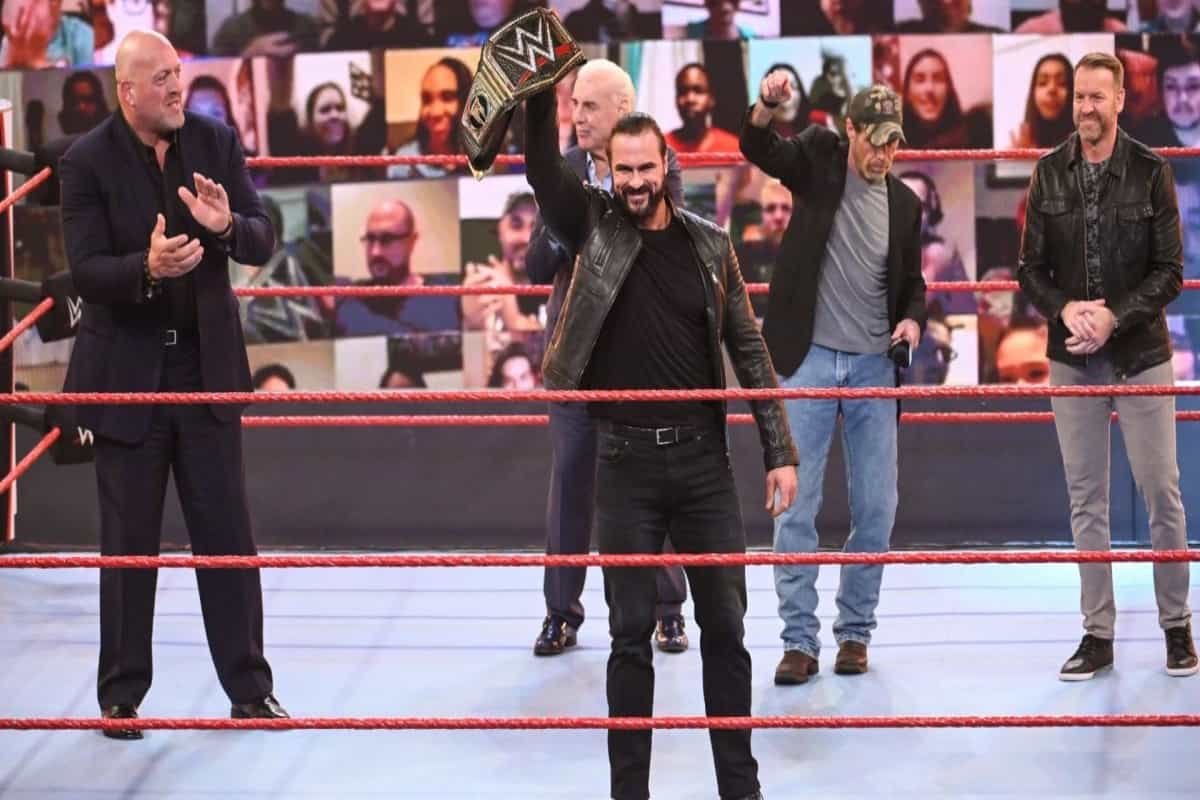 Sometimes, the characters WWE features don’t work out well with the fans. The fans have high expectations from WWE wrestlers after watching stars like Brock Lesnar, Undertaker etc. The list of the legends will go on. Conversely, there have been flop superstars at the WWE as well.

Here are 5 Flop Superstars of all time

Eugene was sort of a comical character with the WWE. He didn’t displayed wrestling instead he was a comedian dressed up as a wrestler metaphorically. There have been some wrestlers who have moved onto making a good career at the WWE even after such portrayal. Unfortunately for Eugene, his career remained constant at the WWE.

The Boogeyman was yet another dark character at the WWE like The Fiend currently. The character made an entrance in a dark manner and frequently consumed dark worms. Whether the worms were real or fiction, I don’t know and don’t want to know. The point is that the character didn’t succeed.

Tensai was a character played by Matt Bloom at the WWE. He was seen in a number of matches at the WWE but still didn’t make it big. The reason was that the character Tensai seemed a bit outdated. Tensai’s scenario made the future gloomy for the superstars depicting such character at the WWE.

Isaac Yankem was a character depicted by Glenn Jacob or as you know the Big Red Machine Kane. The character had a story line with Bret Hart and was supposed to be an evil dentist. Glenn Jacob successfully depicted the character Kane but failed to depict a similar evil character before that. 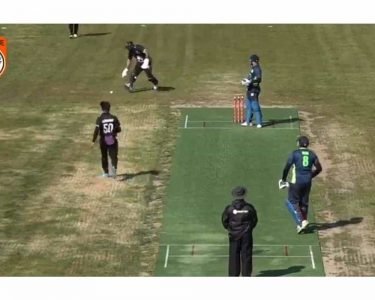 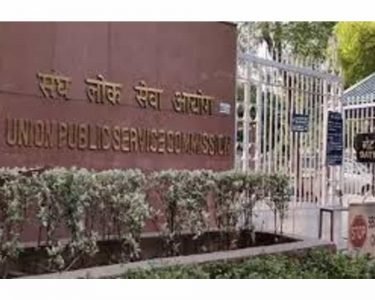