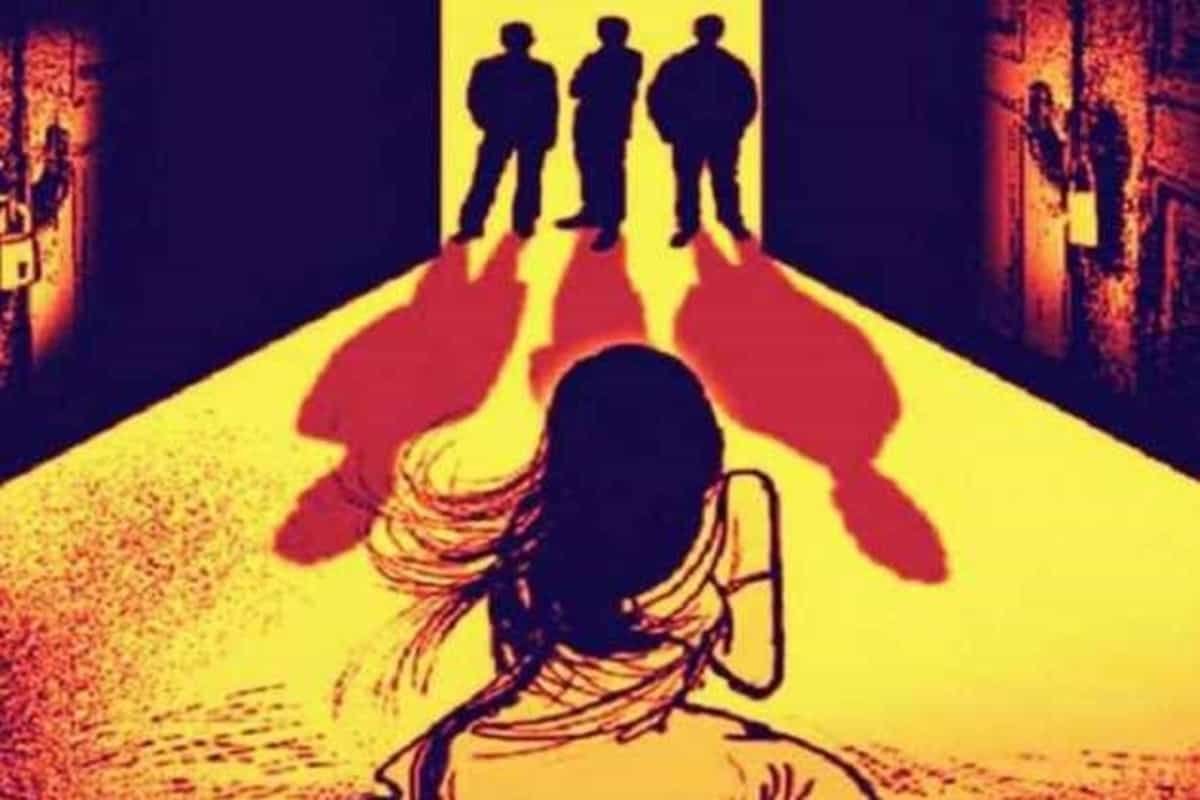 One person has been arrested and an investigation is underway to nab the remaining. The police also refuted reports that 17 men had allegedly gangraped her.

Based on the woman’s complaint a case was registered in Muffasil Police Station Wednesday after she returned to her village and narrated the ordeal to the villagers. As per police sources, the woman, a mother of five, had come to her mother’s house to extend help harvesting the paddy a few days back.

Santhal Paragna, DIG Sudarshan Mandal said: “As per the statement of the women she was gang raped. Her husband was made hostage when the incident happened. We have arrested one person and the hunt is on to arrest the remaining accused.” Mandal said the number of accused is not 17, as initial findings had suggested.

The National Commission for Women has taken suo-motu cognizance of the case and has sought a detailed report. NCW Chairperson Rekha Sharma has also written to Jharkhand DGP seeking adherence to guidelines of MHA of completing probe in 2 months in cases of sexual assault.

A few days back, a minor girl was gangraped in Jharkhand’s Khunti district after which five people have been arrested.

Discussions took place, happy to do whatever is best for team: Steve Smith on returning to captaincy