Will Kurt Angle return to WWE for a trainer’s job?

Home - Latest News - Will Kurt Angle return to WWE for a trainer’s job? 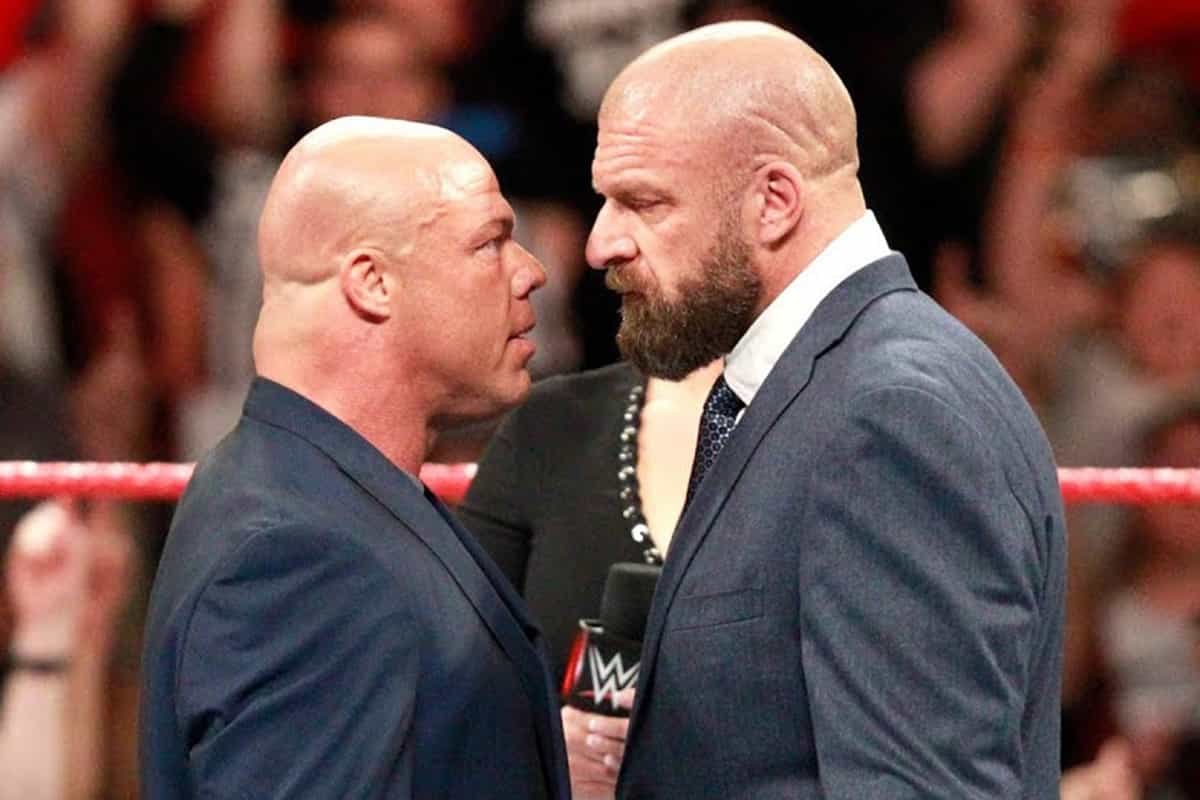 Kurt Angle was one of several Superstars released from WWE during last year’s mass release. The Olympic gold medalist’s name was a surprising inclusion on the list as he had just transitioned to a backstage role before his WWE departure.

Angle, though, has kept himself busy since leaving WWE. The former World Champion has now revealed that he was offered an interesting WWE role by Triple H.

Kurt Angle is one of the most outstanding in-ring workers in professional wrestling history. He was also one of the very few athletes who came from outside wrestling and took to the business in no time whatsoever.

Top 5 football clubs who could be relegated this season, check out

Daniel Bryan hints that, his last run with WWE is almost here 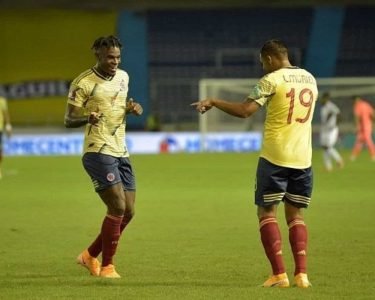 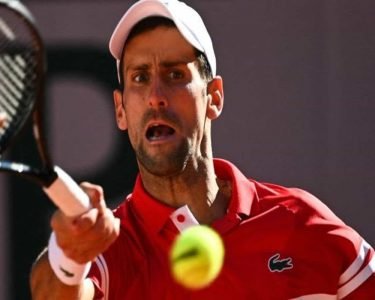 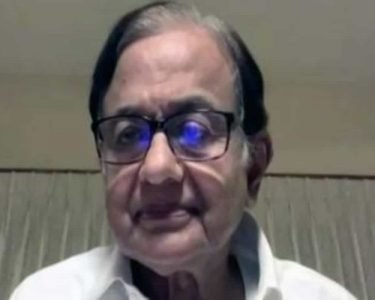