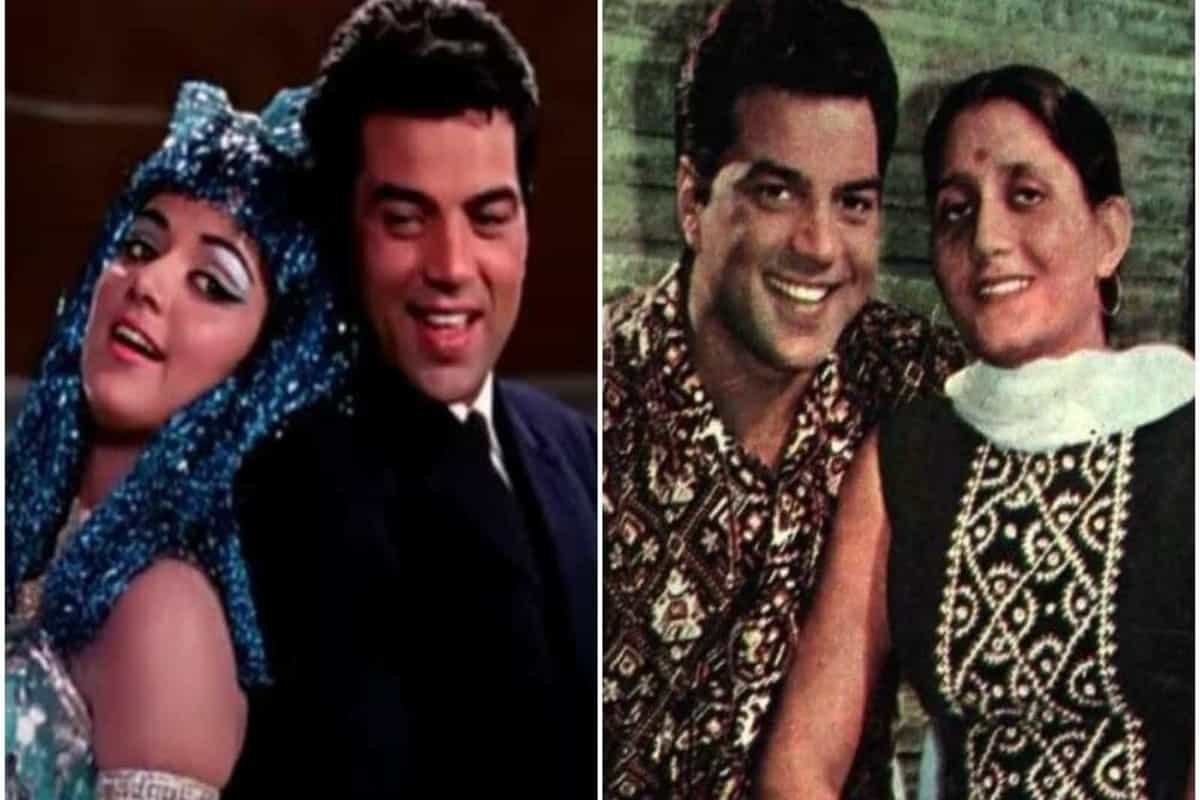 Dharmendra and Hema Malini love story is now part of Bollywood lore. So much has been written about it and the stars too have often spoken about it. But how many know that, contrary to perception, Dharmendra’s first wife Prakash Kaur had defended her husband when he married Hema?

The story goes that Hema and Dharmendra met for the first time in 1970 for their film Tum Haseen Main Jawaan. Over a period of time, doing films together, they fell head over heels in love. But the matter was as complicated as it could get. Dharmendra was a married man with four kids. Hema’s parents were death against the match. Hema had other suitors too – reportedly Sanjeev Kumar and Jeetendra were also in love with her. Under immense pressure to let go of each other, Hema was set to marry Jeetendra, when Dharmendra showed up and pleaded her to reconsider. The duo finally got married in 1980.