What is the base price of players in IPL 2021 Auction?

Home - Sports - Cricket - What is the base price of players in IPL 2021 Auction? 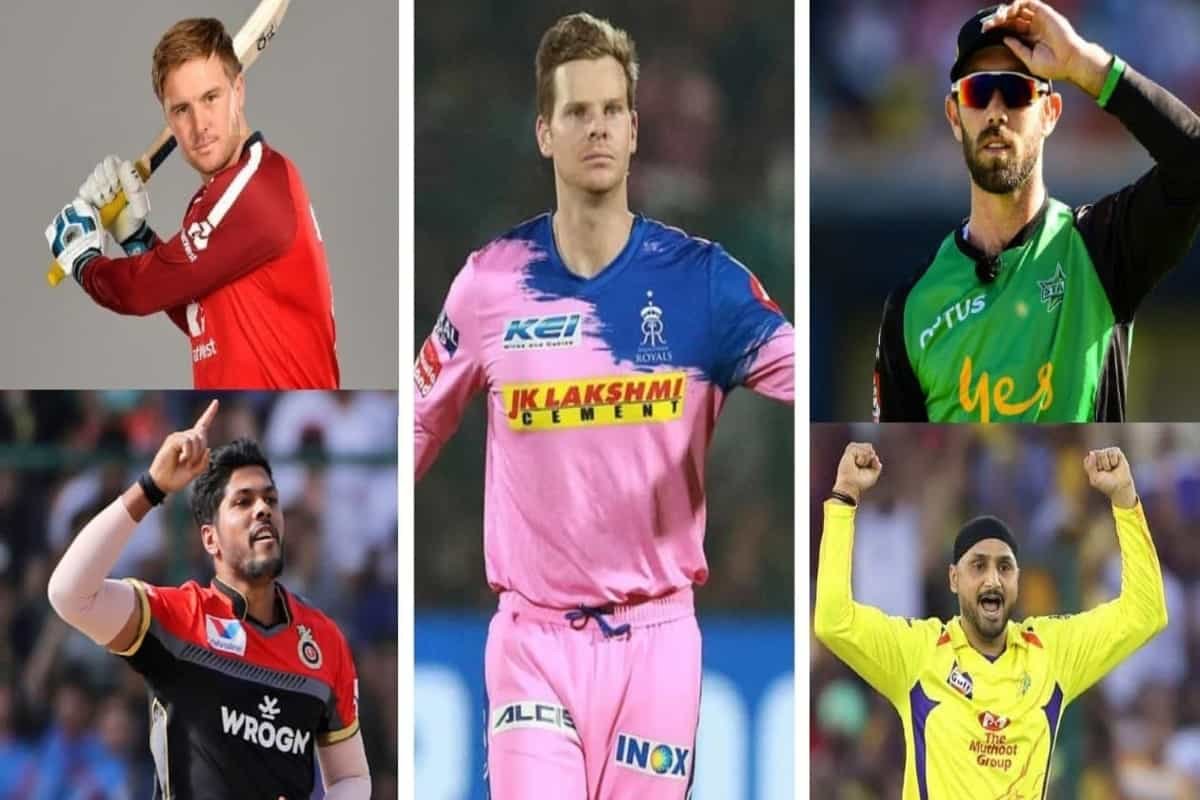 The BCCI have released the list of players that will be up for grabs at the IPL 2021 Player Auction set to be held on February 18 in Chennai.

A total of 164 Indian players and 12 over seas players and 3 players from associate nations.

The second highest bid will start at 1.5 crores which include 12 players

Hanuma Vihari and Umesh Yadav are two Indian players in the list of 11 cricketers with a base price of INR 1 crore.