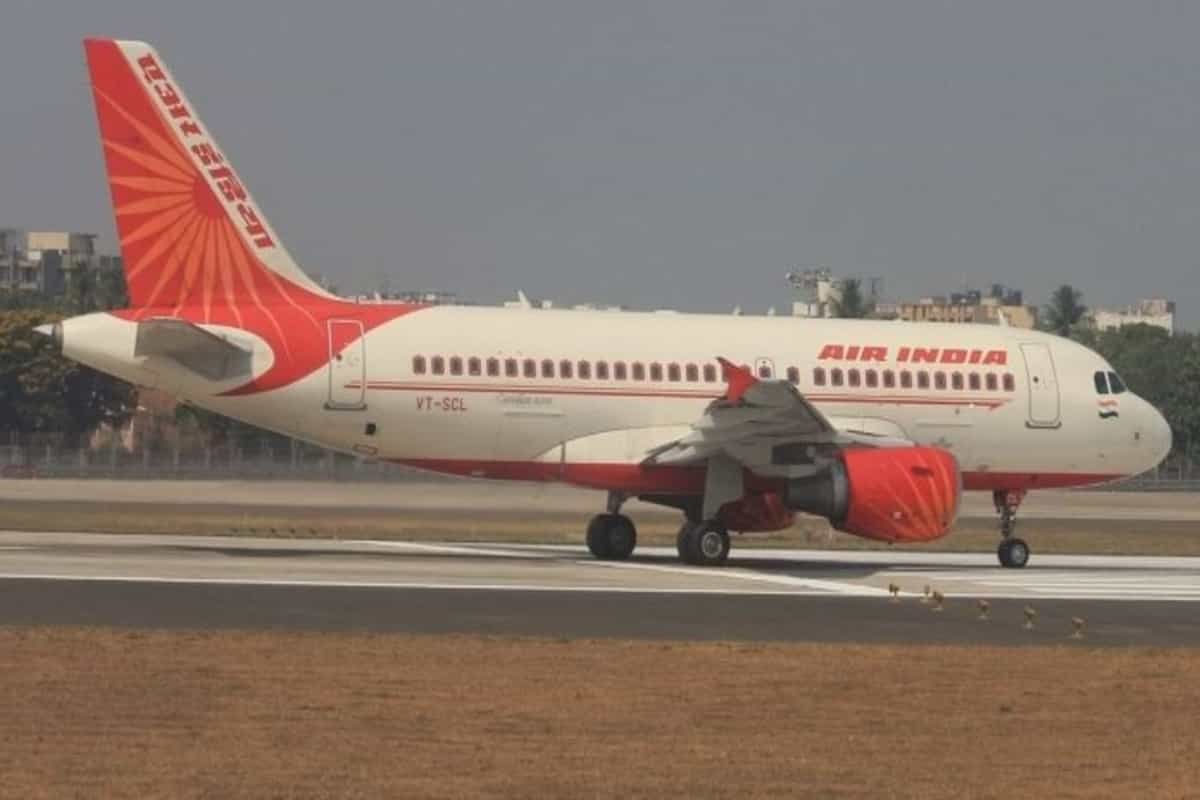 Civil Aviation minister Hardeep Singh Puri on Sunday conveyed his congratulations to Air India’s all-women cockpit crew as the national carrier’s first non-stop flight connecting San Francisco to Bengaluru took off from the San Francisco International Airport (SFO) for Karnataka’s capital city. Flight AI 176 will cruise over North Pole on its way to Bengaluru, in what is one of the world’s longest air travel routes.

“Way to go girls! Professional, qualified and confident, the all women cockpit crew takes off from San Francisco and Bengaluru on @airindiain’s flight to fly over North Pole. Our Nari Shakti achieves a historic first,” Puri tweeted on Sunday.

The flight will cover a distance of 15,154 km over 17 hours and will also be the longest one entering India, Air India informed in a tweet. “#FlyAI: Imagine this: All Women cockpit crew, longest flight into India, crossing the North Pole. It’s here & happening! Records broken. History in the making by AI 176 from @flySFO to @BLRAirport. AI 176 is cruising at 30000 feet,” the airline said on its official Twitter account.

Earlier, Captain Zoya Agarwal, who is commanding the flight, had said she and her team are very excited to create history on January 9. “Most people in the world will not see the North Pole or even its map in their lifetime. I feel truly privileged and humbled by by the trust posed in me by the civil aviation ministry and our flag carrier. It is a golden opportunity to command a Boeing 777 inaugural SFO-BLR, one of the world’s longest flights over the North Pole,” Captain Agarwal had told news agency ANI.

Captain Thanmai Papagari, Captain Shivani Manhas and Captain Akanksha Sonawane are the other three members of the pilots’ team. This also marks the first instance of an all-women pilots’ team flying over the North Pole.

Captain Agarwal is also the youngest pilot to have flown a Boeing 777, having done so in 2013.