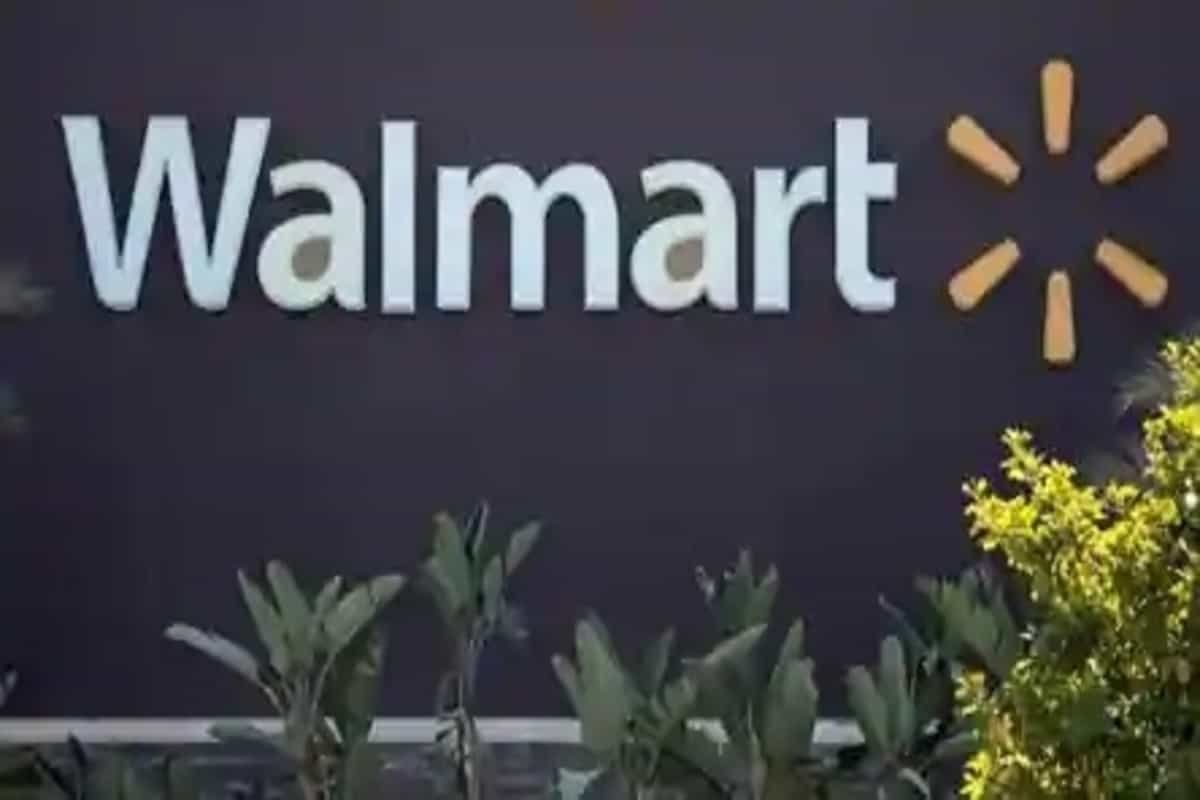 Walmart Inc. has hired Goldman Sachs to explore an initial share sale of its Flipkart unit in the US to raise around $10 billion, two people directly aware of the development said.

The Bentonville, Arkansas-based Walmart is planning to sell around 25% in India’s largest online retailer, the people said, requesting anonymity.

“Work on the IPO (initial public offering) is on in full swing and the advent of the pandemic has only hastened the process, given the spectacular surge in demand on e-commerce platforms,” said one of the two people cited above.

Online transactions in India have surged after the coronavirus outbreak as people largely stayed indoors and avoided crowded markets and department stores.

The pandemic has pushed millions of new customers from small towns and cities to switch to online platforms, boosting valuations of e-commerce firms. Flipkart, which is based in Bengaluru and registered in Singapore, competes with Amazon.com Inc.’s India unit and Reliance Industries Ltd, which is ramping up its JioMart e-commerce business to challenge its rivals in the online space.

If Flipkart’s IPO plans are successful, it will be the largest by a company based in India on overseas exchanges.

Flipkart’s valuation will also more than double to $40 billion since Walmart’s acquisition of the e-commerce giant. In September, Reuters had reported that Flipkart will go public in 2021. The US retailer had pledged to take Flipkart public in four years after it bought a 77% stake for $16 billion in 2018.

In July, Flipkart raised $1.2 billion in a fresh funding round with Walmart as the lead investor, valuing the company at $24.9 billion.

Walmart now owns an 82.3% stake in Flipkart, with US-based hedge fund Tiger Management, China’s Tencent, Accel Partners and Microsoft Corp., among the other key investors. The IPO will offer an opportunity to minority investors to sell or pare their holdings.

Flipkart’s Indian entities are owned by Flipkart Pvt. Ltd, which was set up in October 2011 in Singapore. Taking the Singapore company public in the US will help Walmart sidestep restrictions on Indian firms listing on foreign stock exchanges.

Responding to a query, a Flipkart spokesperson said: “An IPO has always been part of Flipkart’s long-term strategy. However, the focus at present is on growth and democratizing commerce in India through technology, while continuing to unlock customer value.”

A spokesperson for Goldman Sachs declined to comment. An email sent to a Walmart spokesperson on Saturday remained unanswered.

The share sale proceeds are likely to be used to expand Flipkart’s business at a time the e-commerce market is booming. Flipkart’s payments unit PhonePe, which is looking to break even by 2022, is also planning to go public by 2023. Mint first reported on PhonePe’s IPO plans on April 22. The digital payments company, which competes with Paytm, Google Pay and Amazon Pay, too, is likely to list on a US stock exchange at a valuation of $10 billion.

While announcing Walmart’s fresh investment in Flipkart in July, the company said that PhonePe processes annualized total payments value of more than $180 billion, and witnesses more than 500 million transactions each month on its app. The company expects at least 275 million users by the year-end.

PhonePe has also set sights on international markets and may look to take its payment solutions business to the US through Walmart.

Over the past few months, Flipkart has not only expanded its customer base and supply chain but has also widened its reach to new pin codes across India.

It has also introduced multiple languages on its platform to attract customers who are not comfortable shopping using the English user interface.

In July, all of Walmart’s India operations were merged into Flipkart as the parent consolidated its operations.