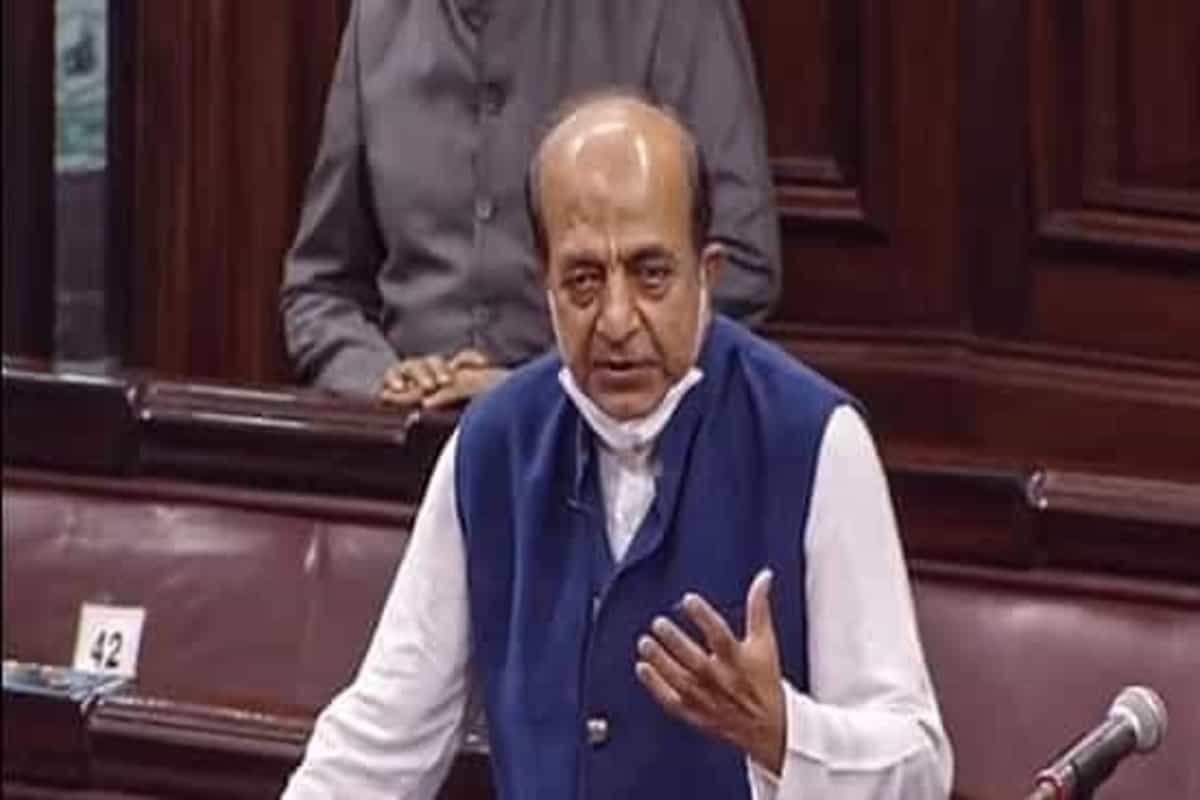 The former union Railway Ministry and senior  Rajya Sabha MP Dinesh Trivedi has announced his resignation from the rajya sabha when he was participating in the debate on union budget as he felt suffocated.

His announcement of resignation comes weeks after political heavyweight Suvendu Adhikari, minister Rajib Banerjee and a few other Trinamool Congress MLAs quit West Bengal’s ruling party and As the West Bengal elections are expected in April-May.

He said “motherland is supreme”, cited his antaratma (inner voice) and his inability to speak about the “violence” and the “situation” in West Bengal and said “there is no point to just sit here and remain silent”.