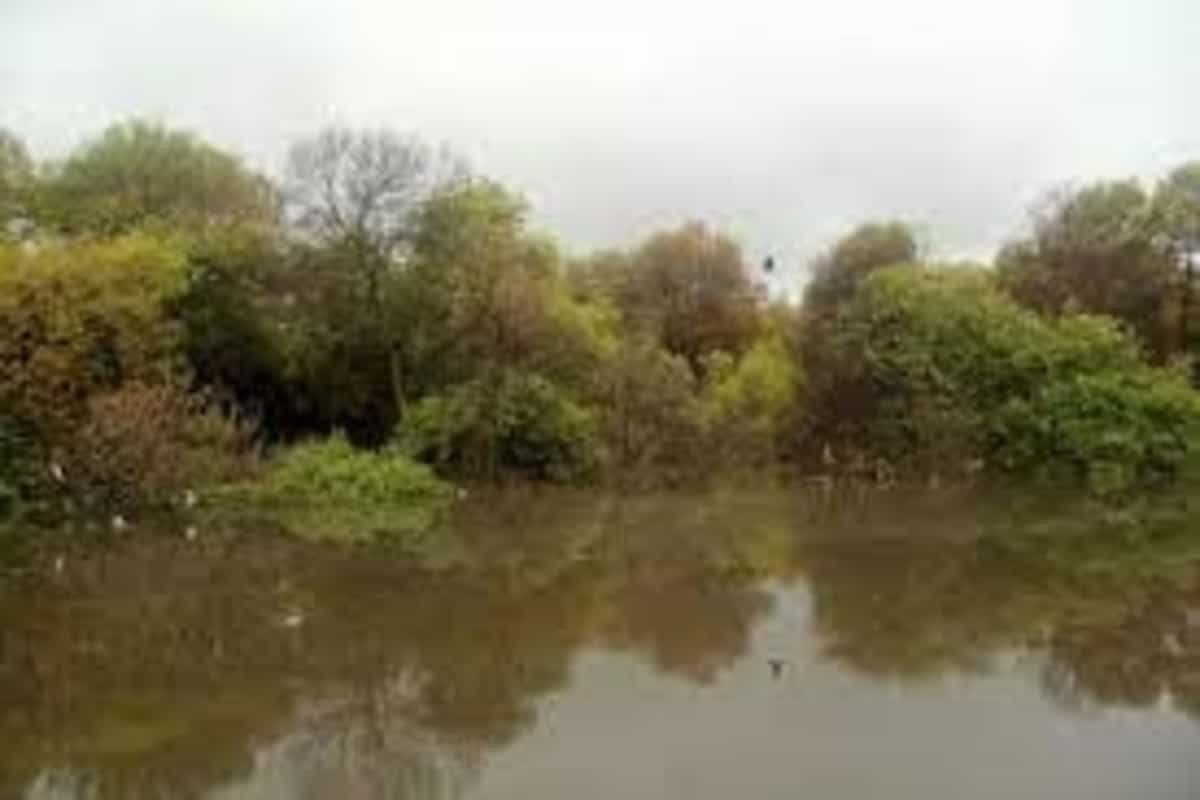 The Maharashtra government recently directed that two patches of mangrove forest in Dharavi and Bandra-Kurla Complex – measuring 0.34hectares and 0.91hectares, respectively – be handed over to the Mumbai Metro Rail Corporation (MMRC) to build the BKC and Dharavi stations on the Metro-3 (Colaba-SEEPZ) line. Officials in the forest department clarified that the handover will be made “at the earliest” by the mangrove cell.

In a boost to the Mumbai Metropolitan Region Development Authority’s (MMRDA) Vasai-Bhayander creek bridge project, the Central government’s Department for promotion of Industry and Internal Trade (DPIIT) has transferred a 9.86-hectare land parcel to the state government’s urban development department for construction of the bridge. MMRDA, on Thursday, called the move a major breakthrough for the project that is expected to cut travel time between the Vasai and Bhayander by 45 minutes.

IPL 2021: List of player who could miss their team’s first match this season 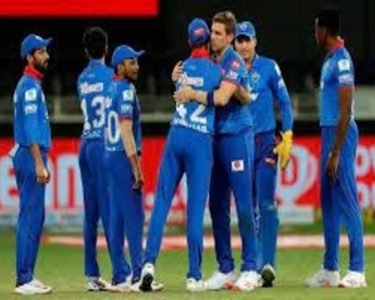 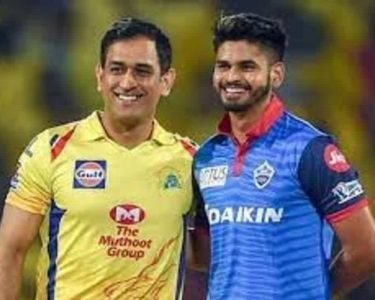 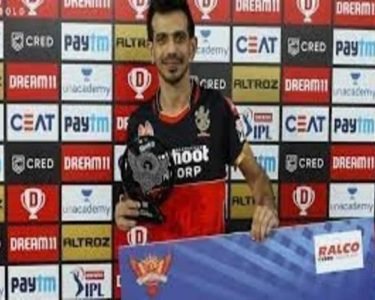