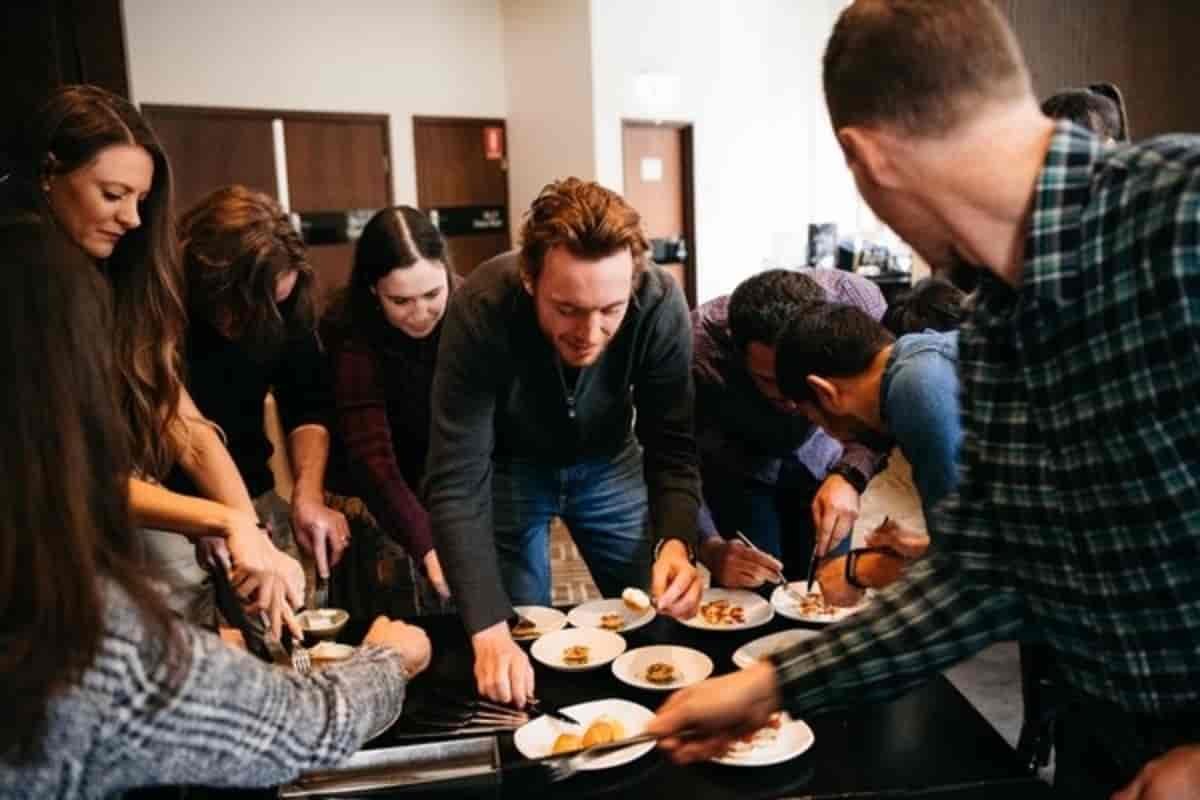 SYDNEY, Sept. 3, 2020 /PRNewswire/ — Vow, an Australian based innovative food company developing meat products directly from animal cells, today announced the culinary demonstration of their multi-species meat platform. The 6 unique dishes were designed, prepared and plated by renowned Australian chefs Neil Perry and Corey Costelloe. This was an impressive demonstration of the company’s technical ability and an important milestone on its journey to create meat products more delicious than any conventional animal meat.

Neil Perry, Australia’s most famous chef and founder of the Rockpool restaurant empire, is an advocate of Vow and helped design the dishes for the product demonstration. “The work Vow is doing is awesome. Blending deep technology with the culinary world opens a new creative era in food, and does so in a way that’s sustainable for future generations. I think that’s an incredibly exciting thing to be a part of.”

Six different animal species were selected from Vow’s diverse cell library and cultivated (grown from cells in a cultivator) for this product demonstration and included kangaroo, pig, lamb, alpaca, rabbit and goat.

“Until now the cultured meat industry has been focused on better ways of making the meat we most commonly eat today,” said George Peppou, Co-founder & CEO of Vow. “This milestone demonstrates we can grow the cells of any animal, not just those we can farm, marking a turning point for the cultured meat industry and our food system as a whole. To make food without compromise we must stop looking backward to how our ancestors produced and ate food and instead choose how we will eat in the future.”

“This has been an exciting moment for us, and really shows what we’re capable of technically,” said Tim Noakesmith, Co-founder and Chief Commercial Officer of Vow. “We started this company only 16 months ago and we’ve been able to grow to an insanely awesome team of 16 scientists, engineers and designers here in Australia. Our rapid progress has taken us out of the lab and into one of Australia’s best kitchens and now we’re turning our focus to building a meat prototype that outperforms the sensory experience of any conventional meat we know.”

Vow’s mission is to make sustainable food both irresistible and available to billions of people. They are making entirely new meat products directly from the cells of animals instead of the animals themselves. Vow was founded in April 2019 and is based in Sydney, Australia. 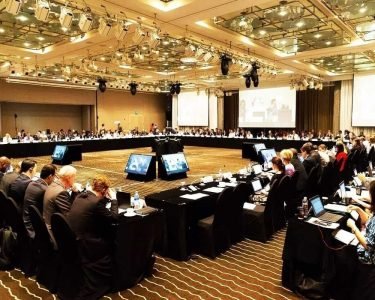