Those behind faulty road designs will be penalised, says Nitin Gadkari

Home - Featured - Those behind faulty road designs will be penalised, says Nitin Gadkari 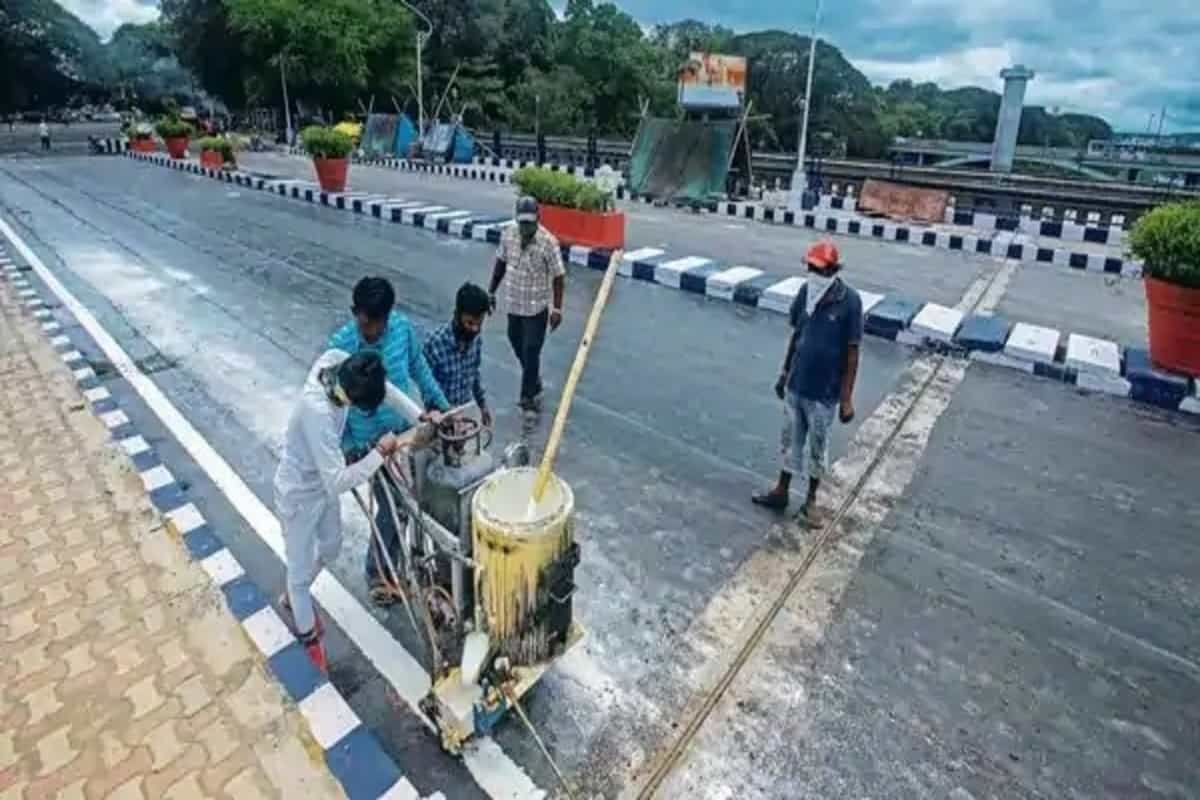 Addressing a virtual road safety event organised by the World Bank, Road Transport, Highways and MSMEs Minister Gadkari also said 3.14 per cent of the country’s GDP is lost due to road accidents.

India accounts for about 5 lakh road accidents per annum in which 1.5 lakh people die and another 3 lakh are crippled.

He added that the government has taken a lot of preventive measures. “Our road accidents and death percentage have already reduced up to 20 per cent…We are working very hard for this.”

Exuding confidence for checking accidents, the minister said he is hopeful that accident and death rates will reduce further due to a large number of initiatives taken by the government.

He also cited the example of Tamil Nadu which has seen significant reduction in road accidents and resultant deaths.

The minister said the amended Motor Vehicle Act has also contributed significantly in lowering the accidents. The legislation has stiff penalties for violation of traffic laws.

“The Motor Vehicle Amendment Act mandates establishment of independent bodies, including the National Road Safety Board, to provide advice to the central government in respect of road safety and traffic management,” the minister said.

Road safety audit is also on, he added.

Those behind faulty road designs will be penalised, he said adding that speed control and other measures have also resulted in improvement.

He said that in addition, steps are on for correcting black spots, i.e. accident spots.

“We have taken a lot of preventive measures. We have already identified the black spots and the government is making special provision for improvement in road engineering,” the minister said.

He added that at the same time, the government is taking measures to educate the students particularly who are the citizens of the future to understand the road safety issues.

Will consider govt’s ‘written’ proposal only on repeal of farm laws, not amendment: Farmers’ leader