‘Terrific player, there’s an X-factor about him’: Ricky Ponting expresses surprise over India’s exclusion of 23-year-old youngster from Adelaide Test 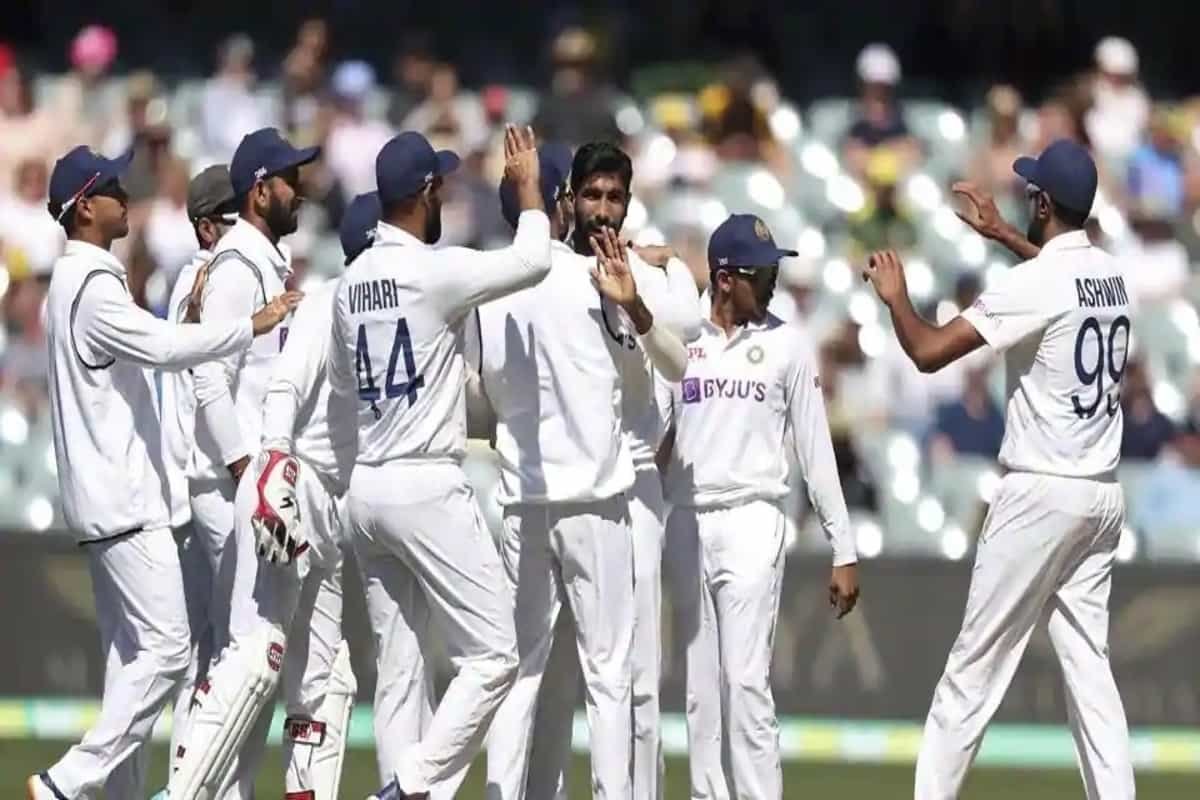 On the eve of the first Test between India and Australia in Adelaide, Virat Kohli revealed the Playing XI, which finally lifted the suspense over India’s opening combination. In the presence of four specialised openers in the team, India decided to go with Prithvi Shaw and Mayank Agarwal, with the 20-year-old Shaw’s inclusion being one of the biggest takeaways of the team declaration.

The other big revelation was their wicketkeeper. With the toss up between Wriddhiman Saha and Rishabh Pant, it was believed that India would give Pant a go, given his 73-ball century against Australia A in the pink-ball warm-up game in Sydney. However, India opted to go with Saha, which surprised many including former Australia captain Ricky Ponting.

Ponting, who is the coach of IPL franchise Delhi Capitals, whom Pant is a part of has seen the 23-year-old for the previous two years and said he found Pant’s exclusion from the Playing XI surprising.

“I’m surprised [that Rishabh Pant wasn’t picked]. I think he’s a terrific young player, X-factor about him with the bat. Probably, not as good a keeper as [Wriddhiman] Saha and that’s probably the reason they’ve left him out,” Ponting said while commentating on Channel 7.

Ponting was also spot on with his prediction for the young Shaw, who endured a second-ball duck in the series opener in Adelaide. Shaw played on to a delivery from Mitchell Starc, which penetrated through the gap between his bat and pads as he tried to defend the incoming delivery.

Moments ago, Ponting, who has also worked with Shaw at the Capitals, had pointed out how the tendency to leave gap between bat and pad is probably the only chink in Shaw’s armour and Australia would be looking to exploit it.

“If he does have a chink in his armour it’s the ball which does come back into him,” Ponting said after Shaw defended Starc’s first ball, which was pitched on a good length and went on with the angle.

“He’s very comfortable playing the ball away from his body. He does get his head in line with the ball but he doesn’t commit his front foot to the line of the ball and quite often leaves a big gap between bat and pad and that’s where the Aussies will target,” Ponting added as Starc began his run up to bowl the ball that would eventually get him Shaw’s wicket.

Adelaide Test: Steve Smith scores less than 5 for 1st time in his Test career vs India