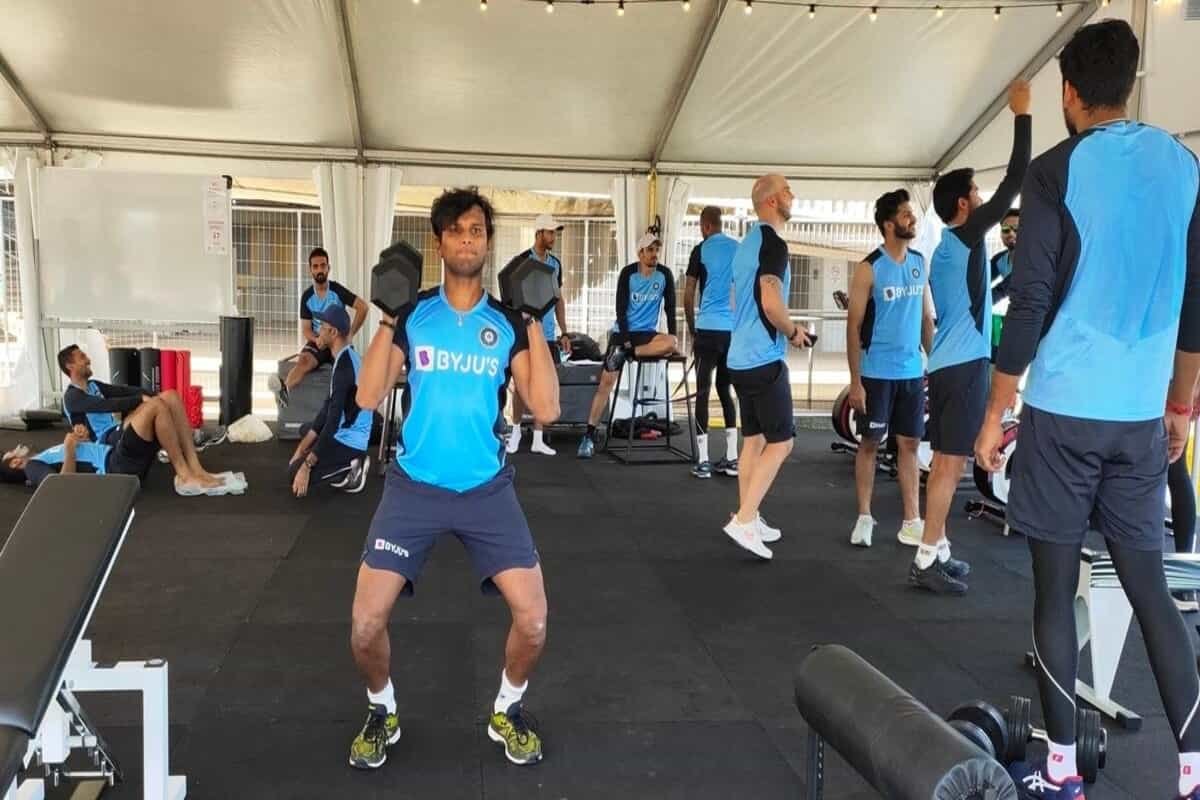 Anyone playing a minimum of 10 T20 international matches will now be eligible for an annual contract from the Board of Control for Cricket in India (BCCI). It is learnt that the Indian board has brought in changes to their system of annual contracts given to players to include the clause of minimum 10 T20 games. Contracts were earlier extended to players picked for Tests and ODIs only.

During the Supreme Court-appointed Committee of Administrators (COA)’s tenure, the Indian board had declined to give any weightage to those who played just a handful of T20 games.

Before this, the board followed the policy that any player who turned out in any international game in a season, would come under the board’s central contract system.

The rules were subsequently modified and the COA decided to hand over contracts to players with a minimum three Tests or seven ODIs. However, an exception was made last season when the senior selection committee handed a contract to Washington Sundar, who selectors felt needed to be rewarded for his consistent showing in the shortest format.

“The board has decided to change the old clause and add a new one where a player who’s played a minimum ten T20 games in a year can be given a central contract. In the new contract signed by players, this clause was included. If there’s any specialist T20 player, he should not be deprived of a central contract because his speciality is the shortest format,”

BCCI hands over annual contracts to players who fall in four categories: A+ gets 7 crore, A gets 5 crores, B gets 3 crores and C gets 1 crore.

China all set to change its development model from 2021: Xi