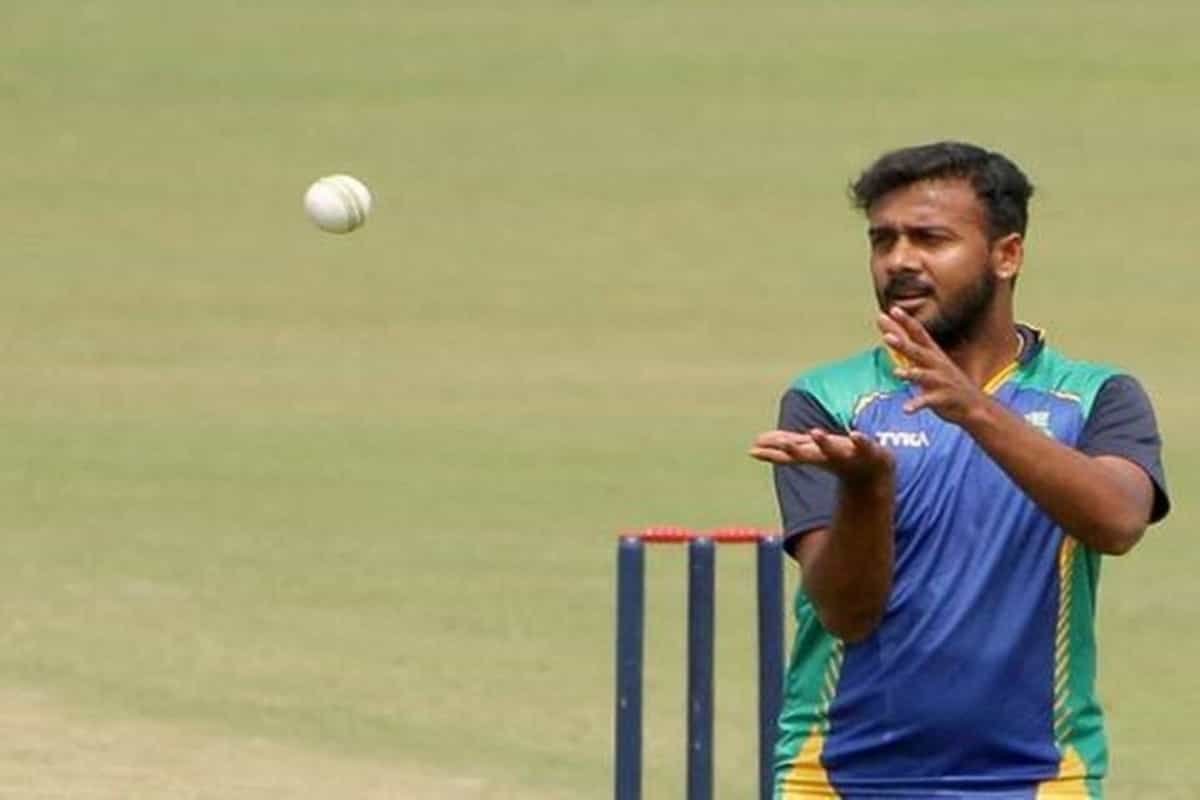 The Indian domestic cricket returns to action with the Syed Mushtaq Ali Trophy 2021. The 39 domestic sides have been divided into five Elite Groups of six teams each and one Plate Group of nine teams.

In the only night fixture on the opening day featuring nine games, Assam will square off against Hyderabad at the Eden Gardens in Kolkata, which also happens to be the second Elite Group B fixture of the day.

Assam didn’t have a great time in the 2019-20 edition of the Syed Mushtaq Ali Trophy, winning only one of their seven games to finish second from bottom in the points table.

Riyan Parag and skipper Rishav Das will be the key players for Assam, who will hope for a better outing in the Syed Mushtaq Ali Trophy this time around.

On the other hand, Hyderabad had an inconsistent season in the Syed Mushtaq Ali Trophy last season. They won four games and lost three, failing to progress past the group stage, as they finished fifth.

However, with a new captain in Tanmay Agarwal this time around, they will hope to get off to a positive start this season.

As this happens to be a night game, the ball should nip early a bit for the fast bowlers. However, the batsmen will largely be able to play shots on the up. Dew could play a significant role in this game though.

‘Almighty took care of husband’ and SC rescued the stepson