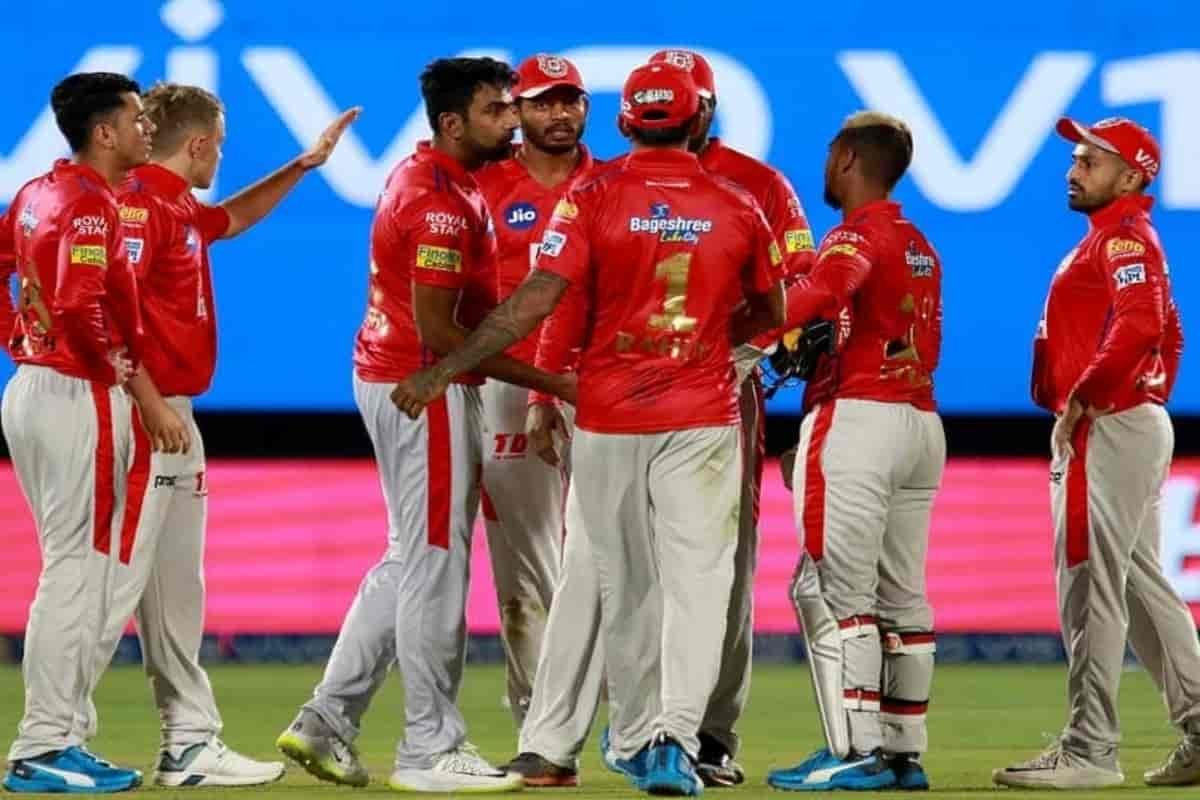 But despite the solid batting performances, KXIP has been unable to win because of their disappointing bowling attack. Apart from Mohammed Shami, all the other bowlers have failed to take wickets, conceding far too many runs in death overs.

They were unable to defend 223 against Rajasthan. In their 10-wicket loss in the previous outing, KXIP bowlers were at their wit’s end as Chennai Super Kings overhauled a 178-run target with 14 balls and 10 wickets to spare.

And come Thursday, Sunrisers, who are blessed with a strong top-order comprising Jonny Bairstow, David Warner, Manish Pandey, and Kane Williamson, will look to exploit a low-on-confidence KXIP’s bowling unit.

Warner and his men were handed a 34-run defeat by the Mumbai Indians on Sunday.

Having lost their opening two games due to the middle order, Sunrisers addressed the issue by bringing in Williamson to the playing XI at the expense of an all-round option.

Skipper Warner backed youngsters Abhishek Sharma and Abdul Samad to fill in for the fifth bowler and the risk paid off as the former champions won two games on the trot
.
However, the Orange Army was dealt a massive blow when senior pacer Bhuvneshwar Kumar was ruled out of the tournament with a thigh muscle injury.

Samad was also expensive, which led Warner to turn to Williamson to bowl two overs of off-spin against Mumbai.

Going ahead, there will be added pressure on yorker specialist Natarajan and star spinner Rashid Khan.

Sunrisers face the conundrum of either providing stability in the middle order or strengthening their bowling attack.

They have the option of playing experienced Afghan all-rounder Mohammad Nabi or West Indies’ Fabian Allen but that would mean Willamson will have to sit out.