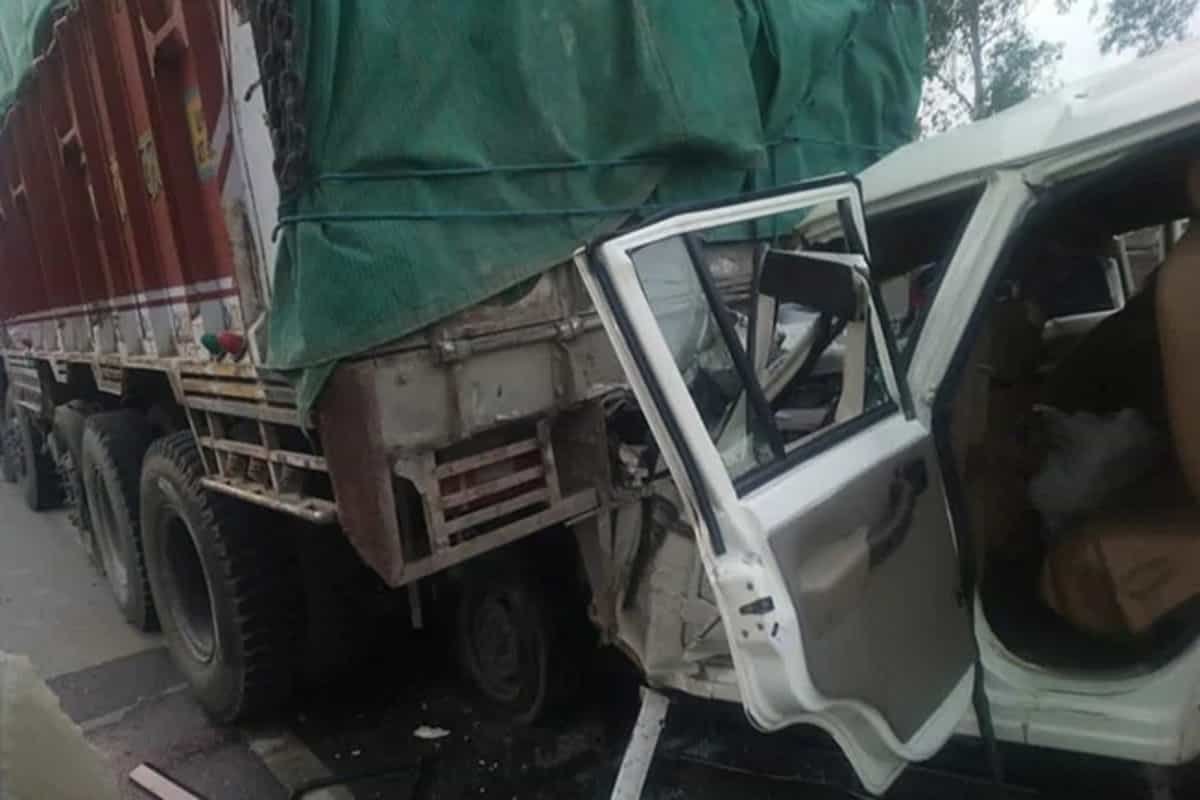 At least 14 people, including 6 children, were killed after the car in which they were travelling in collided with a truck in Uttar Pradesh’s Pratapgarh district, police said. The victims were returning from a wedding, police added. The identities of the deceased are yet to be ascertained.

Chief Minister Yogi Adityanath expressed grief over the accident and directed senior officials to reach the spot and provide all possible help to victims, a statement from the Chief Minister’s Office said. A compensation of Rs 2 lakh has been announced to the next of the kin.

Feluda test kit to be made available in 8 metro cities 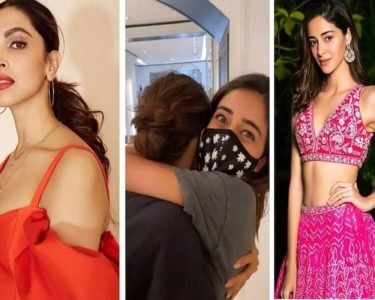 Deepika Padukone is the only person Ananya Panday… 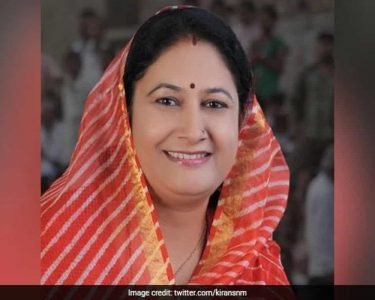 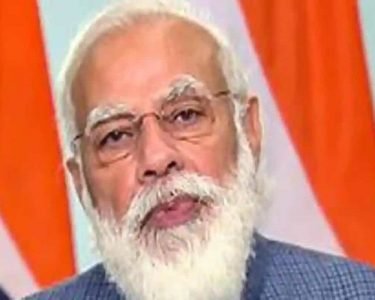