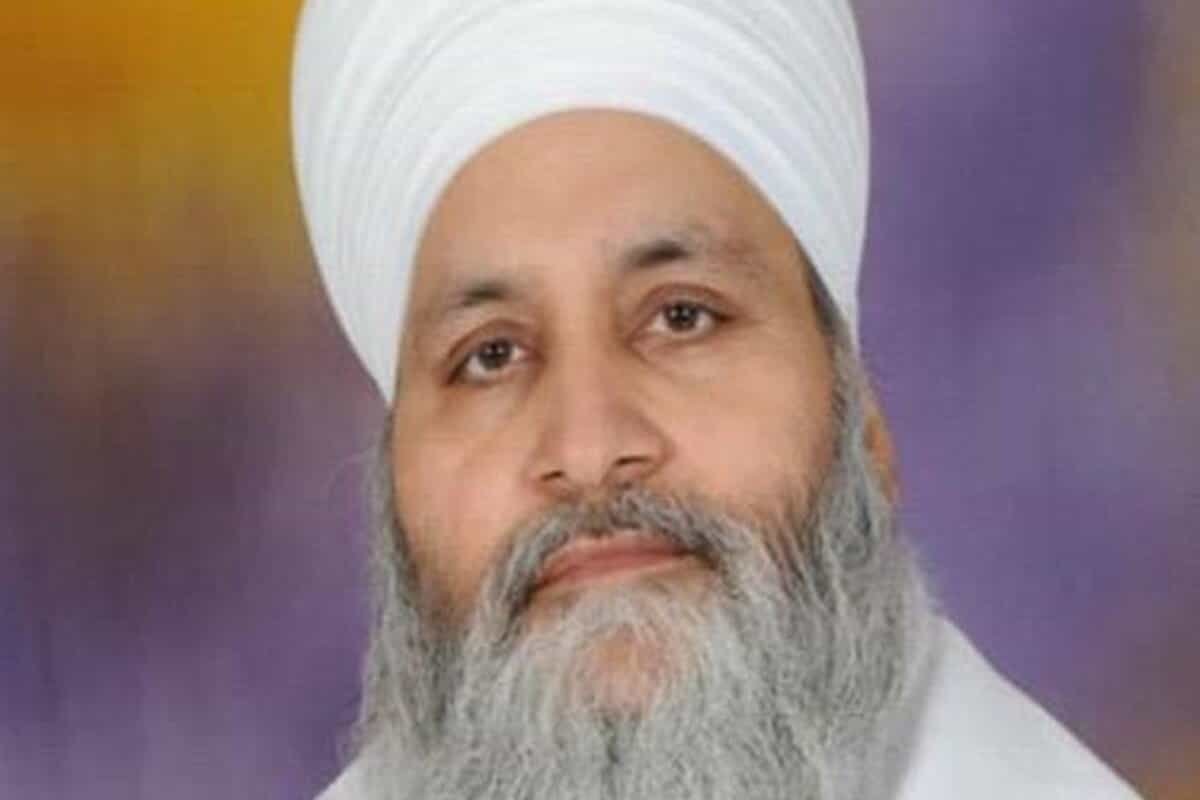 Baba Ram Singh, the priest of a gurdwara in Haryana, died after shooting himself on Wednesday afternoon at the Delhi-Haryana border in Singhu, where he reached last evening and joined farmers from Punjab and Haryana protesting against three farm laws passed in the Monsoon Session of Parliament. He was 65.

In a suicide note, Singh, a resident of Singhra village in Haryana’s Karnal district,said he wanted to expose the “cruelty of the government”.

In a handwritten note in Punjabi, he said: “Farmers are in pain, they are protesting on the roads for their rights. The government is not giving them justice, which is cruel. It is a sin to endure persecution and also a sin to oppress. Some have stood for the farmer rights and against the cruelty. People have returned their awards to show protest. I am sacrificing myself.” HT has seen a copy of the note.

Sonepat’s superintendent of police Jashandeep Randhawa confirmed that the police had received information that a man shot himself dead at Kundli-Singhu, where the farmers are protesting. Ravi Kumar, station house officer of the Kundli police station, said the suicide note had been recovered and that its authenticity was being ascertained.

“The Kundli police is investigating the case. A thorough probe will be done,” the SP added.

Tens of thousands of farmers, mostly from Punjab and Haryana, have gathered on Delhi’s borders, demanding the repeal of three farm laws that allow businesses to freely trade farm produce outside the government-controlled mandi system, permit private traders to stockpile large quantities of essential commodities for future sales, and lay down new rules for contract farming.

Congress leader Rahul Gandhi expressed his grief over his death and said many farmers have given their lives for the agitation. “The cruelty of Modi government has crossed all limits. Leave stubbornness and repeal the three farm laws,” he tweeted.

Delhi chief minister Arvind Kejriwal tweeted, “The news of Sant Baba Ram Singh Ji’s suicide is very painful. Condolences to his family in this hour of grief. Our farmers are asking for their rights, the government should listen to the voice of the farmers and all three black laws should be withdrawn.”

Amarjeet Singh, a close associate of Singh, said he shot himself in his own vehicle. “From the dharna site, he was rushed to a private hospital in Panipat where he died during treatment,” he said.

Gloom descended on Singhra village after the news of his death spread.

Residents of the village as well as the priest’s followers from Karnal as well as from nearby districts gathered at the Gurudwara and accused the Central government of not solving the farmers’ issue and forcing Singh to take his life.

“He had dedicated his life to Sikh Sanghat and his supreme sacrifice will not go waste as it will unite all farmers,” said Angrej Singh Pannu, another of his associates.

Singh, who moved to Karnal in 1983 from Ludhiana in Punjab, was popular in the community and had thousands of followers in Karnal and nearby districts.

His body has been kept at the Singhra village Gurudwara and will be cremated on Thursday.

Additional police forces have been deployed in and around the village in a preventive measure, the local police said on Wednesday.

The importance of bio-bubbles in sport