Shreya Dhanwanthary: 2020 has been phenomenal 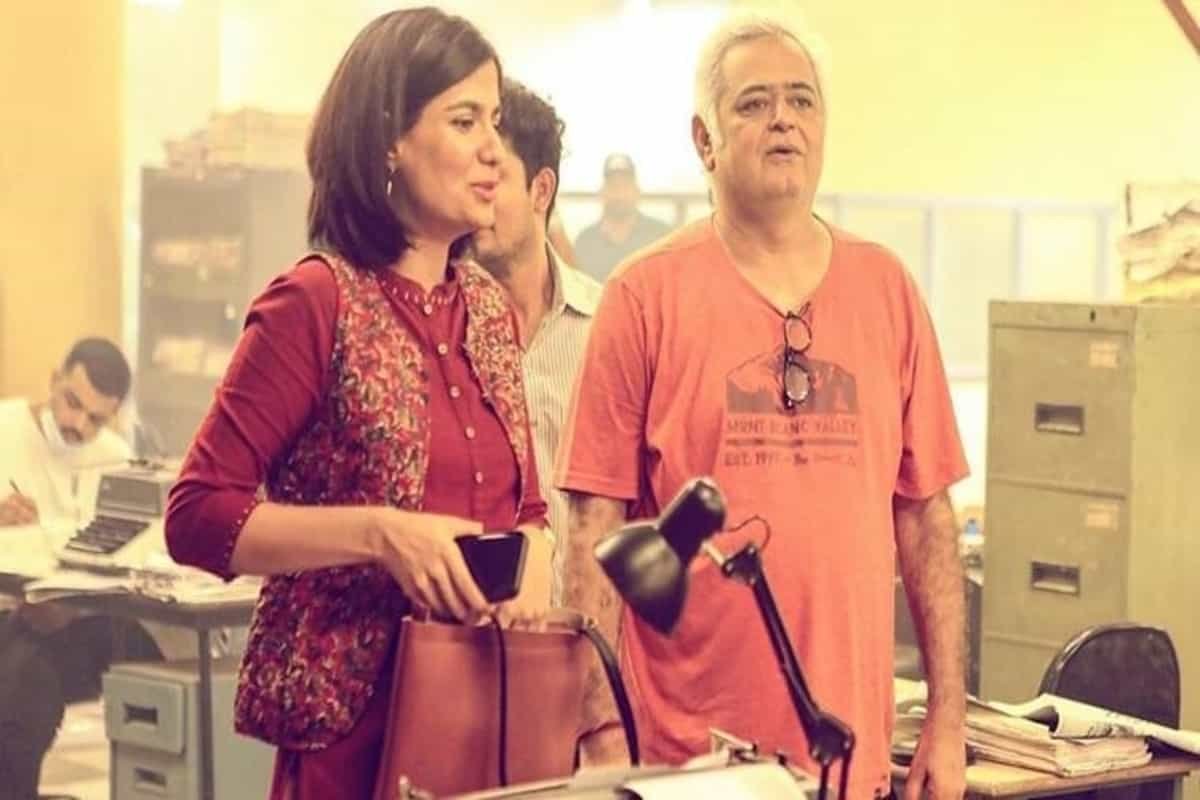 “2020 was the best year,” says Shreya Dhanwanthary. The actor, who garnered praise for writing and directing shot-at-home series A Viral Wedding, and playing Sucheta Dalal in one of the year’s most successful web shows – Scam 1992: The Harshad Mehta Story, looks back at 2020 with satisfaction.

In this exclusive interview, Shreya talks about her successful outings, The Family Man 2 and more.

Here are excerpts from the conversation:

It was great, not just in terms of professional stuff because of Viral Wedding, Scam 1992 or because I wrapped up two amazing projects, but also because I got to spend some time with my family. I know how privileged this sounds, but that’s true.

Do you feel satisfied with your work this year?

Yes, very much so. I was one of the first people who wrote and created a show during the lockdown (A Viral Wedding). The fact that Raj and DK were responsible for this, and when such makers put faith in you, it’s pretty awesome. Then, Scam 1992 made my dream of working with Hansal Mehta come true. I also got to work with another director I admire – Nikkhil Advani.

Three takeaways from your three characters – Zoya, Nisha and Sucheta?

Sucheta has a lot of perseverance. Zoya is always prepared, and Nisha always looks at the best-case scenario. So hopefully all these things.

How did you cope with the lockdown?

I know mine is a very blessed answer, but 2020 for me has been phenomenal. Writing and creating a show kept me busy for the first three months. After that, I was at home. I spent some amazing time with my family. Also, as an actor, you get used to long bouts of nothing. This is something we are equipped to deal with.

Any show or film you wished you were a part of, and why?

So many, like Schitt’s Creek, Lovecraft Country. There are so many shows from across the world. Every time I see something that I love, I wish I was a part of it.

One good thing you’ll remember about 2020?

It shattered a lot of foundations. I feel if you and your family is happy and healthy, it’s enough. Everything else is a bonus. Health is wealth.

Students can apply for BMTC bus pass from today