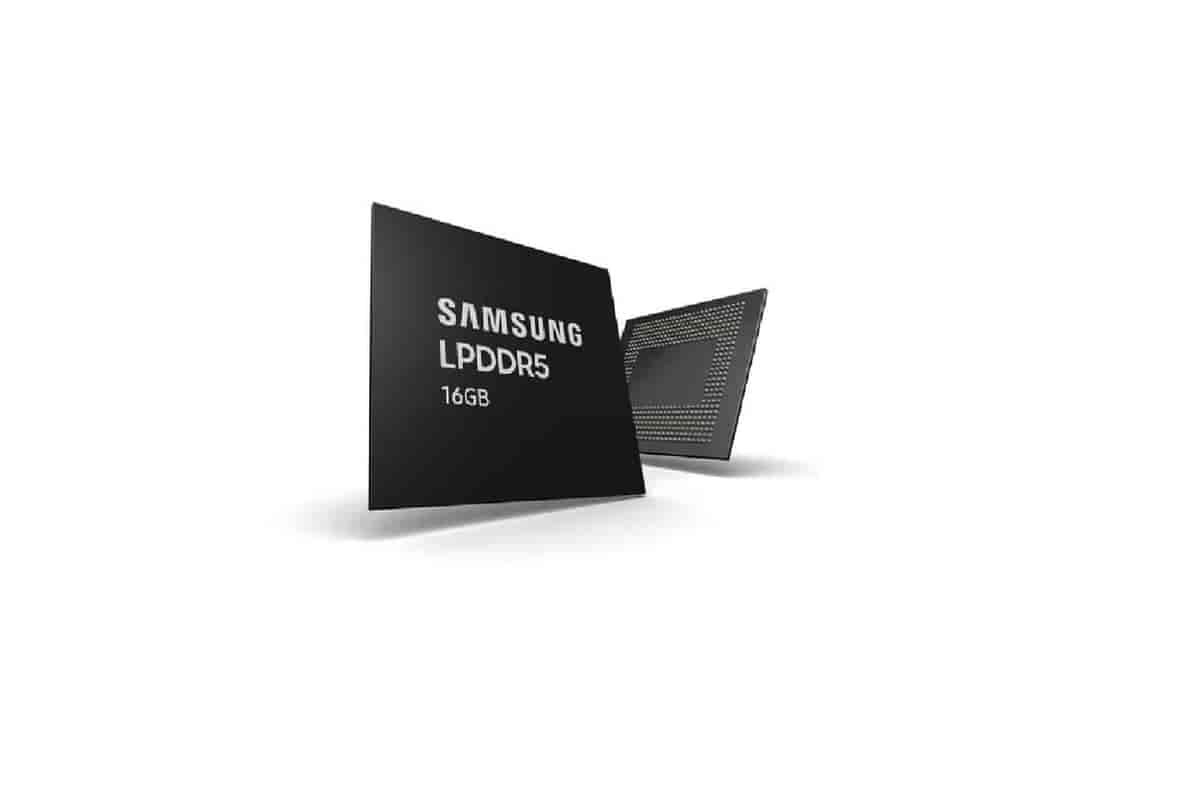 “The 1z-based 16Gb LPDDR5 elevates the industry to a new threshold, overcoming a major developmental hurdle in DRAM scaling at advanced nodes,” said Jung-bae Lee, executive vice president of DRAM Product & Technology at Samsung Electronics. “We will continue to expand our premium DRAM lineup and exceed customer demands as we lead in growing the overall memory market.”

The new Pyeongtaek line will serve as the key manufacturing hub for the industry’s most advanced semiconductor technologies, delivering cutting-edge DRAM followed by next-generation V-NAND and foundry solutions, while reinforcing the company’s leadership in the Industry 4.0 era.

Thanks to its use of the first commercial 1z process, the LPDDR5 package is 30 percent thinner than its predecessor, enabling 5G and multi-camera smartphones as well as foldable devices to pack more functionality into a slim design. The 16Gb LPDDR5 can build a 16GB package with only eight chips, whereas its 1y-based predecessor requires 12 chips (eight 12Gb chips and four 8Gb chips) to provide the same capacity.

By delivering the first 1z-based 16GB LPDDR5 package to global smartphone makers, Samsung plans to further strengthen its presence in the flagship mobile device market throughout 2021. Samsung will also expand the use of its LPDDR5 offerings into automotive applications, offering an extended temperature range to meet strict safety and reliability standards in extreme environments.

Samsung inspires the world and shapes the future with transformative ideas and technologies. The company is redefining the worlds of TVs, smartphones, wearable devices, tablets, digital appliances, network systems, and memory, system LSI, foundry and LED solutions. For the latest news, please visit the Samsung Newsroom at http://news.samsung.com. 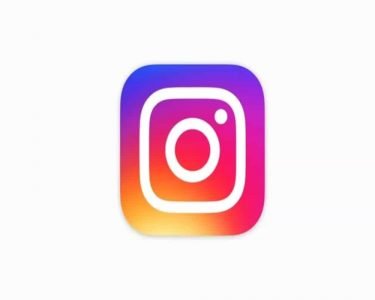