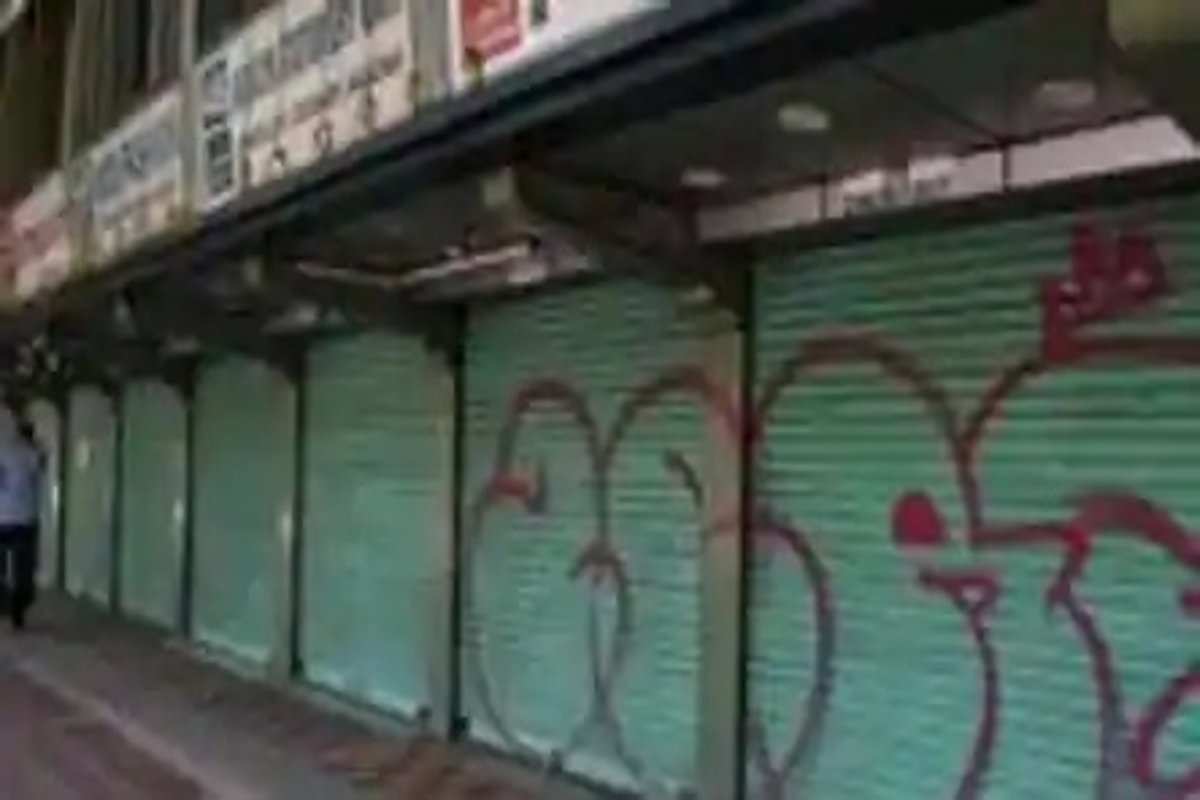 Witnessing a sudden spike in coronavirus cases, the Rajasthan government on Saturday decided to impose night curfew in the eight most affected districts and a Rs 500 fine on those not wearing masks.

Rajasthan recorded the highest number of Covid-19 positive cases in a single day on Saturday with 3007 people testing positive. On Saturday, the state reported an 8.8% increase in Covid-19 cases taking the total number of positive cases to 2,40,676.

The decision was taken at the state cabinet meeting chaired by CM Ashok Gehlot. It was decided that markets, restaurants, shopping malls and other commercial institutions in the urban area of the 8 districts– Jaipur, Jodhpur, Kota, Bikaner, Udaipur, Ajmer, Alwar and Bhilwara, most affected by the viral infection will be open till 7 pm.

Night curfew will remain in place in the urban areas of these districts from 8 pm to 6 am. During curfew, those going to a wedding ceremony, people related to essential services, and those travelling in buses, trains and planes will be exempted.

In these districts, the presence of personnel in government and private institutions, which have more than 100 personnel, shall not exceed 75%. The state government staff will be called on a rotational basis.

The official release from the CMs office stated that the meeting was informed about the Covid-19 cases that have increased due to the festive season, change in weather, elections, marriages etc. In view of the continuous increase in the number of positive cases, many countries of the world and states of the country have taken precautionary measures – Haryana and Maharashtra had opened schools-colleges but decided to close them within a week as the cases spiked.

The penalty for not wearing masks has been increased to Rs 500, earlier this fine amount was Rs 200.

To curb the spike in Covid-19 cases, the maximum number of people involved in political, social, religious, cultural and events including marriage ceremonies in the entire state will be not be more than 100.