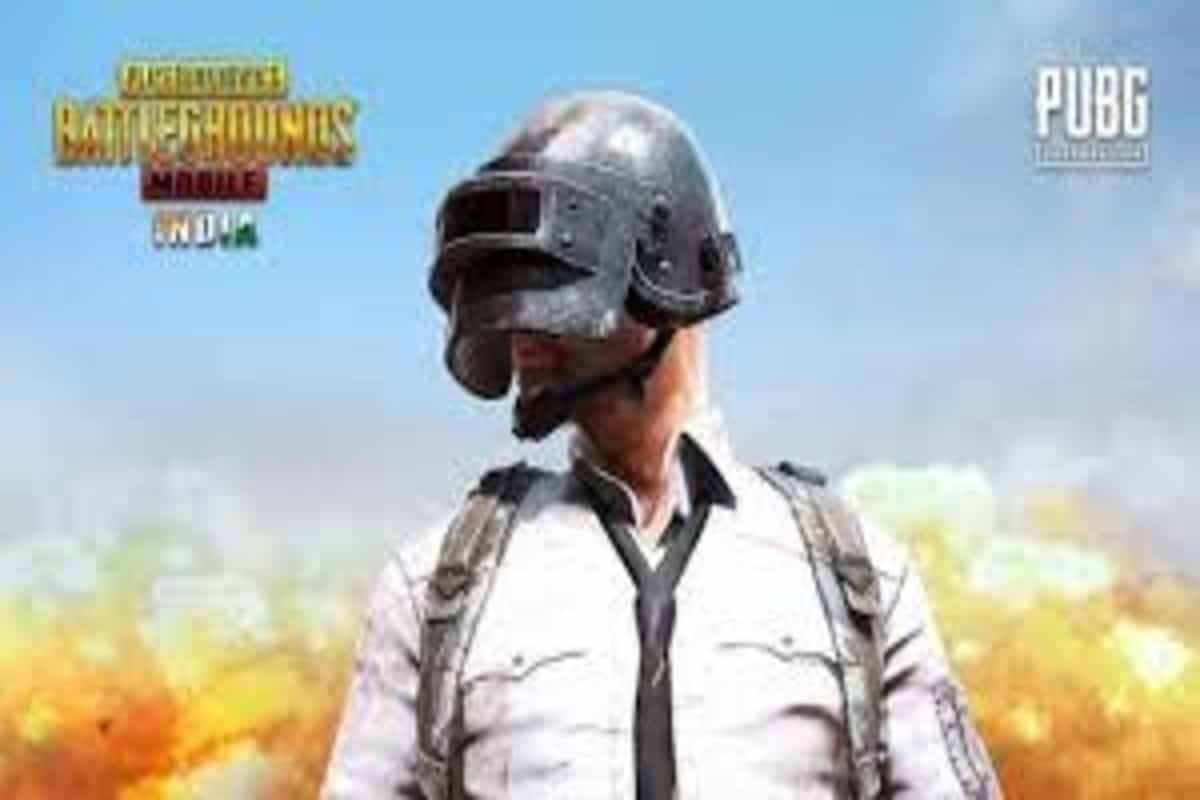 The hopes of PUBG lovers in India soared after reports surfaced that PUBG Corporation recently joined hands with with Microsoft Azure to host the game sessions. Experts maintain that this will help PUBG Corporation in addressing the data privacy concerns of the Indian government.

IPL 2021: 3 Players who can replace Devdutt Padikkal in RCB line-up for the season opener