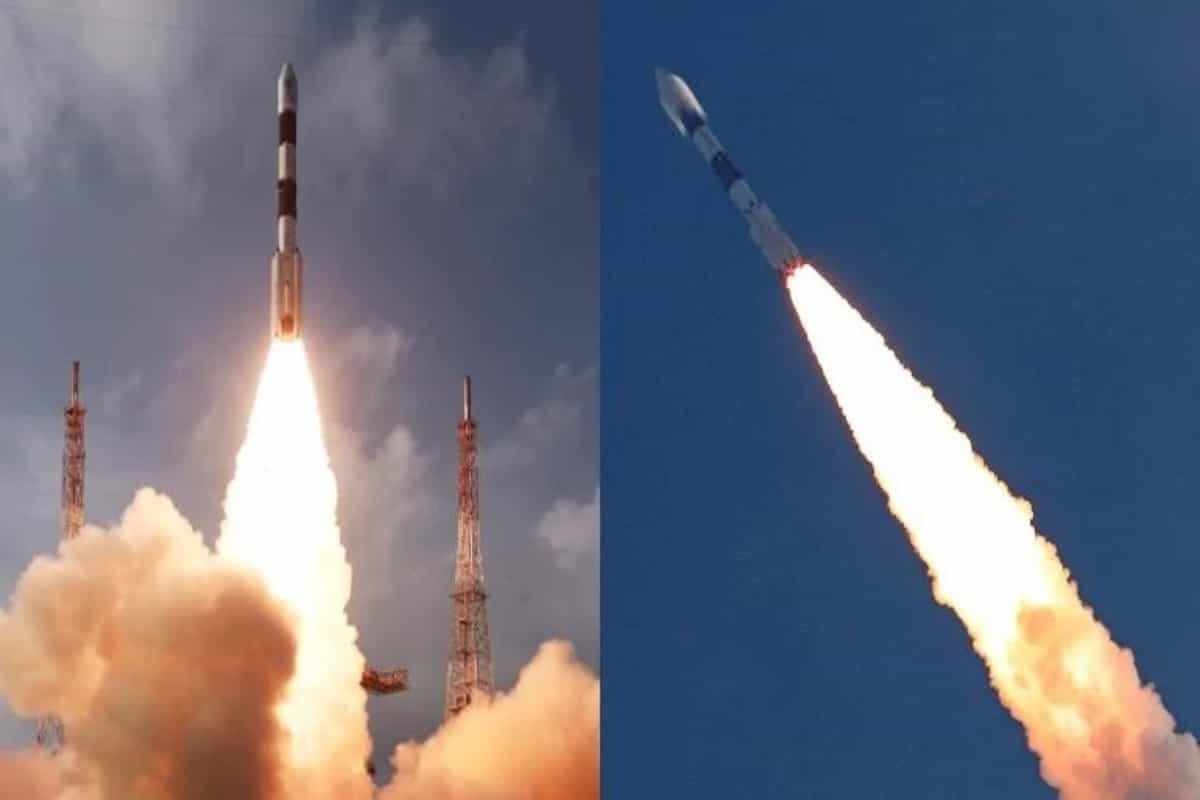 India on Friday launched communication satellite CMS-01 on board the launch vehicle PSLV-C50.

“#CMS01 successfully separated from fourth stage of #PSLVC50 and injected into orbit #ISRO,” ISRO said in another tweet.

PSLV-C50–injected the satellite into the predefined orbit around 20 minutes after the lift-off from the second launch pad at the spaceport of Sriharikota.

The ISRO said the satellite has a life span of seven years.

PSLV-C50 is the 22nd flight of PSLV in ‘XL’ configuration (with 6 strap-on motors), ISRO said, adding that this is the 77th launch vehicle mission from SDSC SHAR, Sriharikota.

CMS-01 is the 42nd communication satellite of the space agency and it is envisaged for providing services in Extended-C Band of the frequency spectrum covering India, Andaman and Nicobar and Lakshadweep islands.

The solar panels of the satellite, a crucial operation, have been deployed, Sivan said, addressing scientists from the Mission Control Centre.

“I am extremely happy to declare that the PSLV-C50 successfully injected CMS-01 communication satellite precisely into the predefined sub-Geosynchronous Transfer Orbit. In another four days from now, the satellite will be placed into the specified slot into the GTO,” Sivan said.

Sivan said the satellite is going to function as a replacement for communication satellite GSAT-12 which was launched 11 years ago.

“I am sure that this satellite will be doing all the functions as planned successfully,” Sivan said.

The latest launch is the second and last launch this year amid the coronavirus pandemic. It follows the successful launch of PSLV-C49 (EOS-01) earth observation satellite and nine customer spacecraft on November 7 which was ISRO’s first mission of the year amid the Covid-19 pandemic.