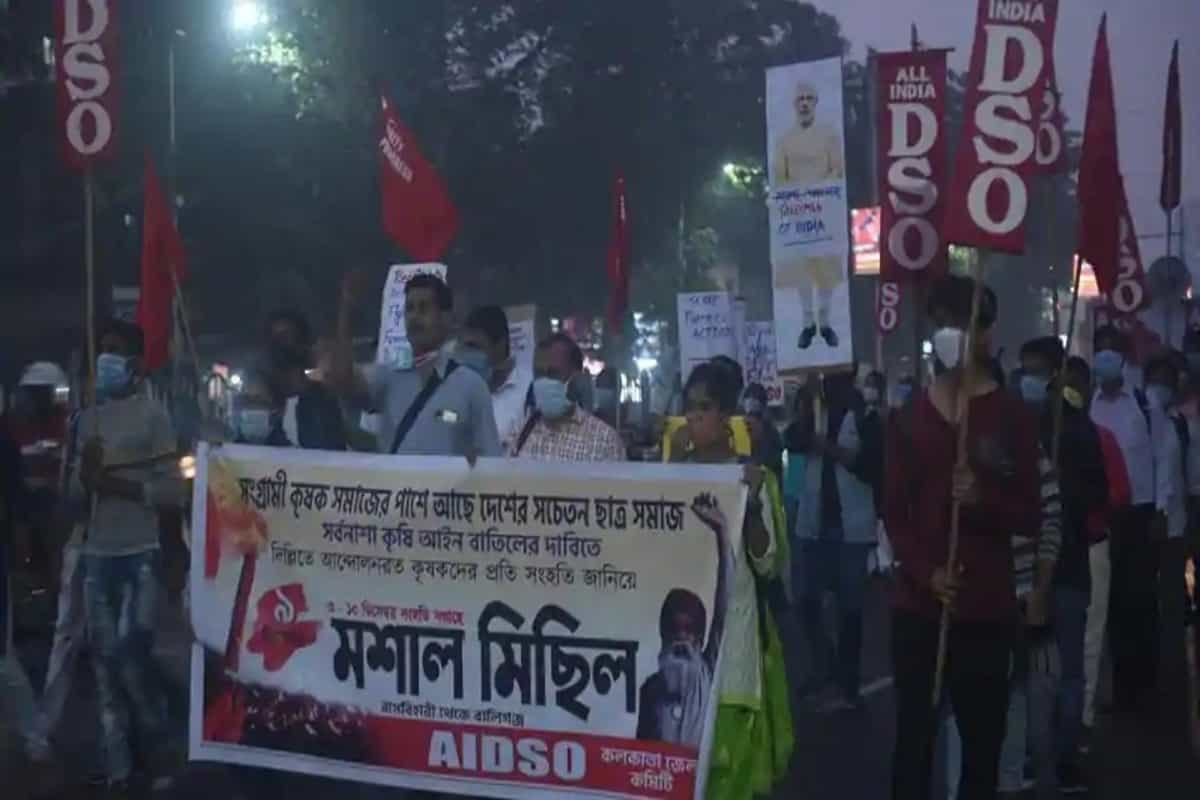 Intensifying their ongoing agitation against the three agriculture laws, members of the farmers’ unions took over several toll plazas in Haryana allowing free movement of vehicles on Friday morning.

The call to make all the toll plazas free for motorists for three days was given by several farmer unions leading the protests at the Delhi-Haryana borders since November 27.

The farmers have forcefully lifted the barricades of Bastara toll plaza at Karnal on National Highway 44, which connects Delhi with several northern states, Gullarpur toll plaza on Assandh-Karnal highway and the Thana toll plaza in Pehowa of Kurukshetra on Hisar-Chandigarh highway. The farmers’ union leaders are also planning to throw open Panipat toll plaza on NH44 and Dahar toll plaza on Panipat-Rohtak highway.

The police deployed at the toll plazas did not stop the protesting farmers from opening the toll gates, allowing charge-free movement of all vehicles. Farmers said they will also hold protests at all the toll plazas for the next three days as per the instructions given by the farmer leaders agitating at Singhu and Tikri borders against the farm laws.

Bhartiya Kisan Union (Charuni) president Gurunam Singh Charuni may also visit toll plazas in the state. In his video message on Friday morning, Charuni urged the farmers to hold protests peacefully and not indulge in any violence.

Earlier today, a fire broke out in the office of Karnal’s Bastara toll plaza. The reason behind the fire could not be ascertained yet, however, a short circuit is being considered the most likely cause.