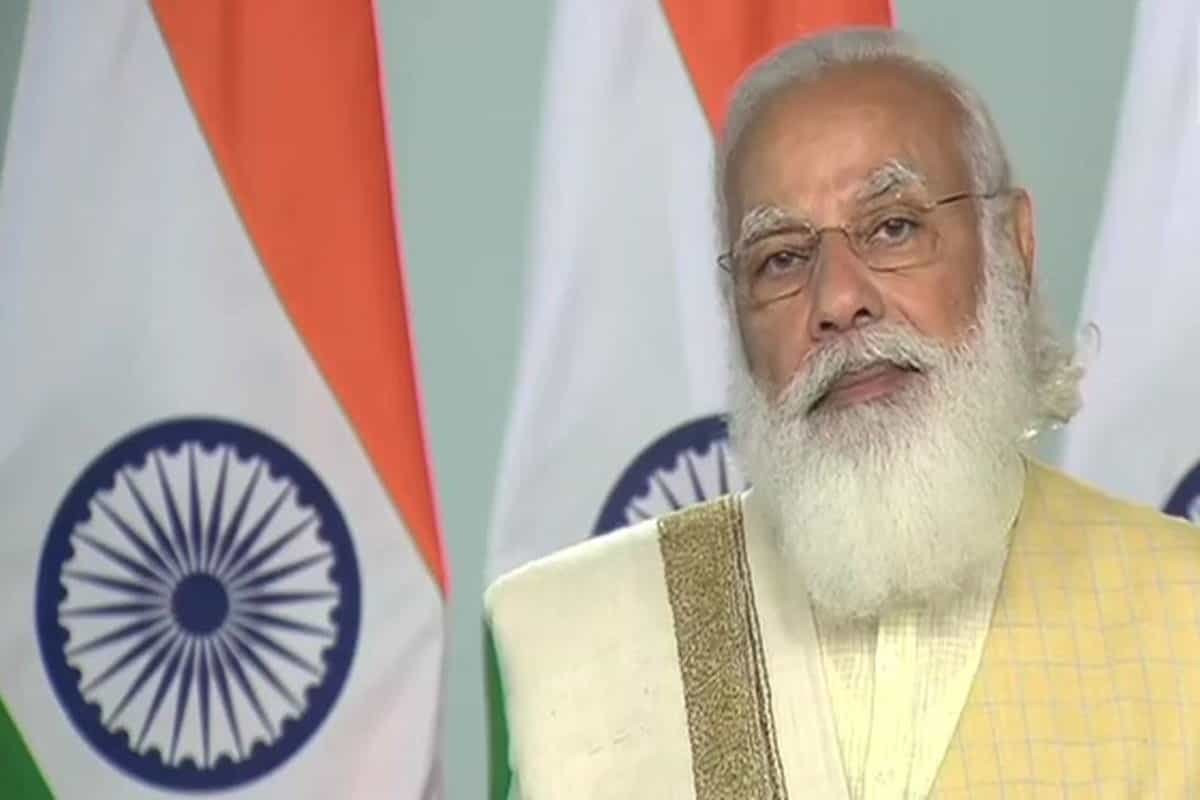 Prime Minister Narendra Modi on weekday declared that his government was attempting to rectify the “mistakes” of the previous governments that didn’t honour meriting individuals and leaders as he set the muse stone for a sculpture of warrior king Suheldev of Shravasti in Uttar Pradesh’s Bahraich.
He conjointly undraped through video conferencing programmes for change of state of Shravasti, Chittora Lake and Bahraich.
Speaking on the occasion, he defendant previous governments of not honouring meriting leaders like Netaji Subhash Chandra nuclear physicist, Sardar Vallabhbhai Patel and B R Ambedkar.

“It is unfortunate that meriting leaders weren’t given the place of pride they due,” Modi aforementioned, adding his government was attempting to rectify the mistakes of the past governments.
The comes, that embrace construction of a four.20-metre high equestrian sculpture of the individual king Suheldev, will target the event of assorted holidaymaker amenities together with a eating place, guest house and a children’s park.