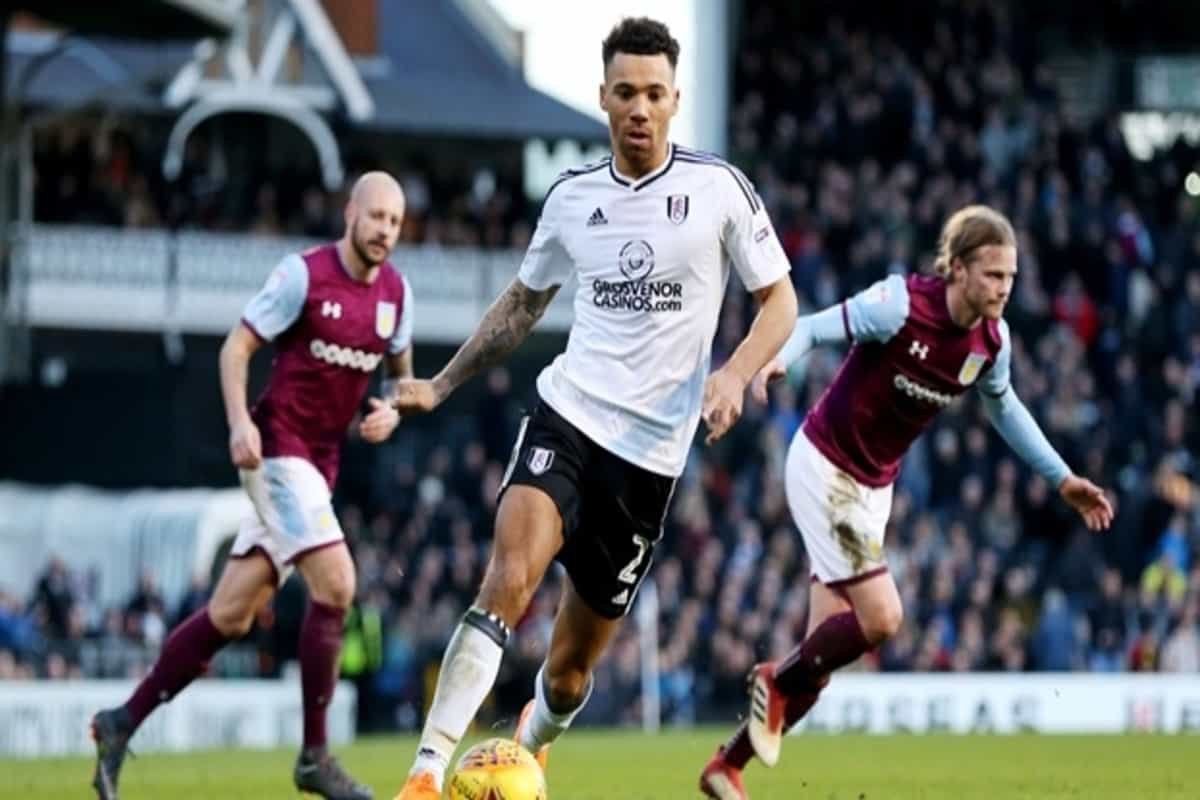 Having suffered defeats against Arsenal and Leeds United in their opening two fixtures, Fulham will be hoping to get their first point(s) of the new season against Dean Smith’s Aston Villa. Scott Parker’s men managed to record wins over Ipswich Town and Sheffield Wednesday in their two EFL Cup games this season without conceding a goal and will take some confidence into the clash against the Villans, who managed to survive relegation last season. Fulham are currently 19th in the Premier League table.

On the other hand, Aston Villa managed to get their first three points of the new season with a win over Sheffield United last weekend. Ezri Konsa scored the only goal of the game. Dean Smith’s men also recorded victories against Burton and Bristol City in the EFL Cup and will be hoping to make it two wins in two in the Premier League when they come up against the newly-promoted Cottagers on Monday night. 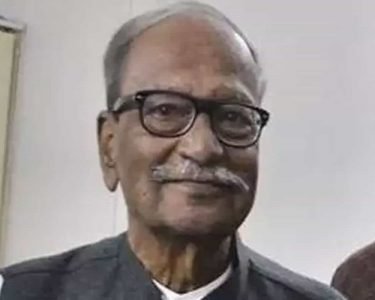