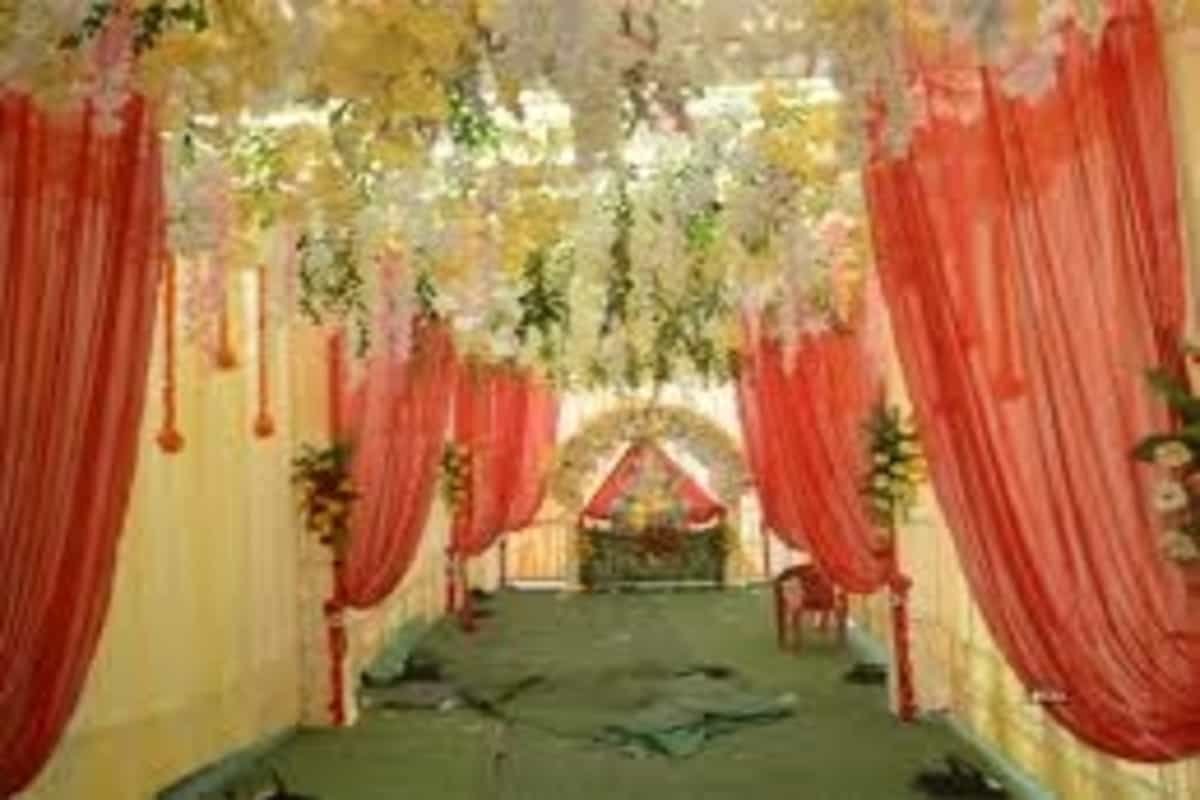 ThePolice personnel attached to the Karelibaug police station in Vadodara on Wednesday night had to physically bar entry of people into the police station after groups belonging to two different communities gathered to protest the marriage of a Muslim youth with a Hindu girl residing in the neighbourhood of Nagarwada area.

The couple in their 20s allegedly eloped and registered a ‘nikahnama’ in Bandra in Mumbai, police said.

However, when they returned to their home on Wednesday, gauging the palpable tension in the neighbourhood, the couple approached the police for help citing threat. The police counselled the couple and sent them home to their respective families.

The incident occurred on Wednesday night when groups belonging to both communities gathered at Karelibaug police station. While the girl’s family and supporters demanded that a case be booked against the youth for allegedly “luring” her into “forced conversion and marriage”, the resulting tension prompted the police to counsel the couple to “let things cool down”.

R A Jadeja, Police Inspector of Karelibaug police station told this newspaper that no case could be booked against the couple as the marriage is ‘valid’ according to law.

Jadeja said, “They are adults and have told us that they married each other with consent. The girl converted to Islam and they had a nikah ceremony in Mumbai, So we cannot book them under the prevailing law of Gujarat where conversion for marriage requires the consent of the collector. Had they married here without such consent, we could have booked the case but there is no such law in Maharashtra.”

The police said that there was a concern of law and order issue, which is why the couple were sent with their respective families even as local political leaders alleged “love jihad” and demanded action.

Jadeja said, “The couple arrived here and stayed at the boy’s house but they felt intimidated by the tension in the neighbourhood and sought help. We called both the families also for counselling. The couple are definitely standing up for their marriage but initially only the girl’s family was opposing the marriage,” Jadeja added.

“Further towards the end of the discussion, the boy’s family also expressed apprehensions that their son might be harmed. So we told them to cool off for four days. We advised the couple to go with their respective families to see if they could sort out the matter within their homes.”

Jadeja added that while the police is prepared to handle any eventuality of law and order issues, people from both communities have been advised to exercise restrain.

“We will call them after four days and hear the couple. Whatever they wish to do further, we will accordingly offer our help,” Jadeja said.