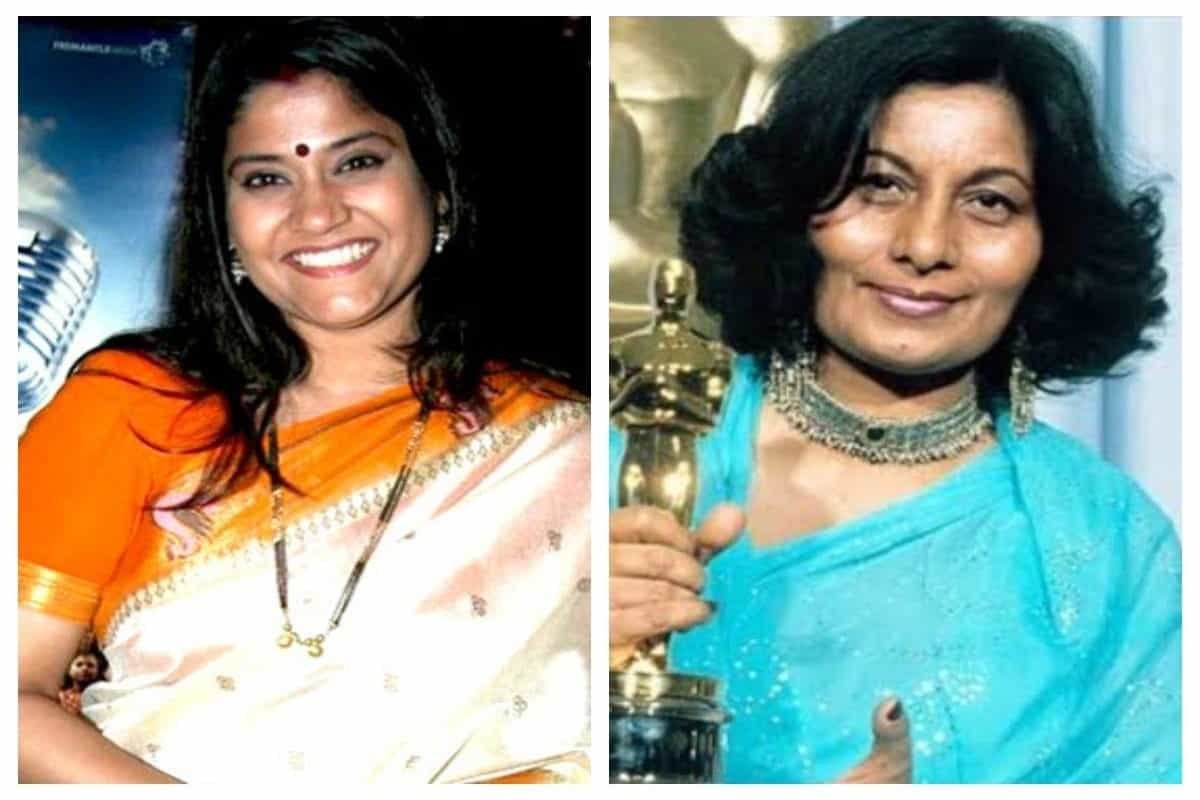 Costume designer Bhanu Athaiya, India’s first Oscar winner, gave up the ghost in Mumbai on Thursday. She was 91.

Athaiya’s daughter Radhika Gupta told PTI, “She gave up the ghost early this morning. Eight years ago, she was diagnosed with a tumor in her brain. For the last three years, she was bedridden because one side (of her body) was paralyzed.” The last rites happened at the Chandanwadi crematorium in South Mumbai.

Bhanu Athaiya won the only Costume Design Oscar for her add the 1982 film, Gandhi. She managed to supply the characters within the Richard Attenborough directorial an authentic look. In her memoir The Art Of Costume Design, Athaiya mentioned how she was the only Indian among the heads of department on the film.

Some of her best designs include Vyjayantihmala in Aamrapaali, Waheeda Rehman in Guide, and Zeenat Aman in Satyam Shivam Sundaram.

Bhanu Athaiya was born in Kolhapur on April 28, 1929. She never attended a fashion school. When Athaiya began to feature films, she felt ‘fulfilled’. In an earlier interview with The Indian Express, she had shared, “For me, it (working for cinema) became the way to precise myself and let my imagination soar. it had been so fulfilling that I didn’t feel the need to undertake to do anything, like opening a boutique. Top stars started approaching me on their own and recommending me to filmmakers. Nargis loved my designs.”

In 2012, Banu Athaiya returned her Oscar to the Academy of Movie Arts and Sciences for safe-keeping.