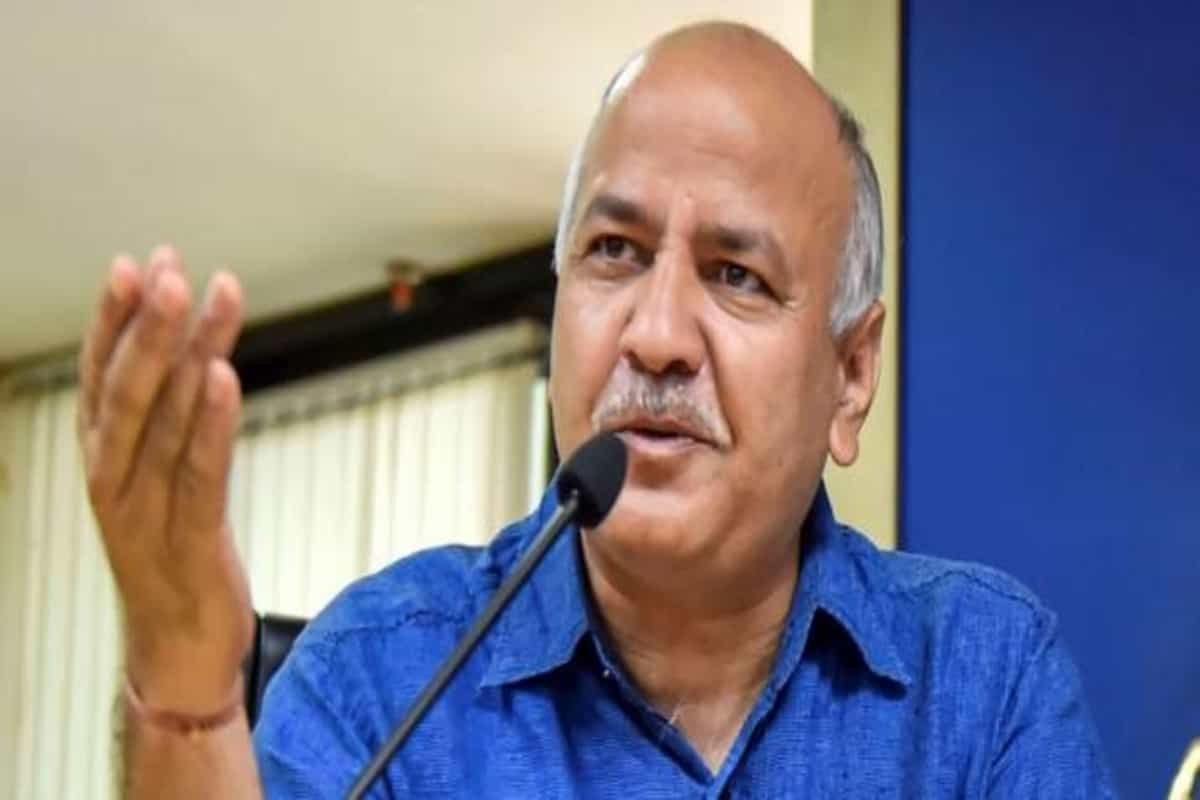 The Delhi government has sanitised the Sanjay Lake area. The government has also closed down Ghazipur poultry market and banned entry of livestock from outside Delhi, said Sisodia.

The Delhi government had sent eight samples – four from a park in Mayur Vihar Phase 3, three from Sanjay Lake and one from Dwarka – to the laboratory.

A drive to cull ducks has begun at Sanjay Lake, where several ducks were found dead in the last few days, said Dr Rakesh Singh from the animal husbandry unit of the Development Department.

‘Will not do that’: Farmers’ unions’ to Supreme Court on Jan 26 tractor march 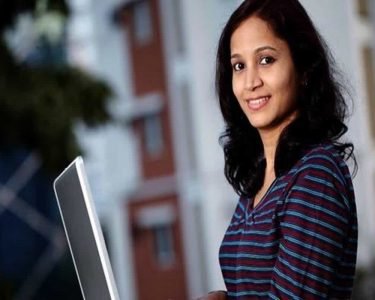 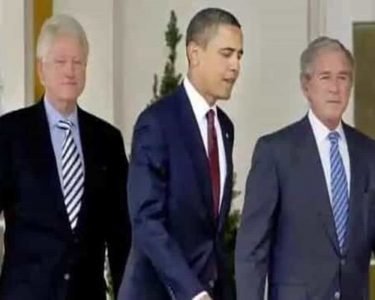 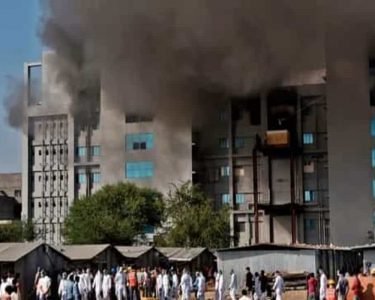