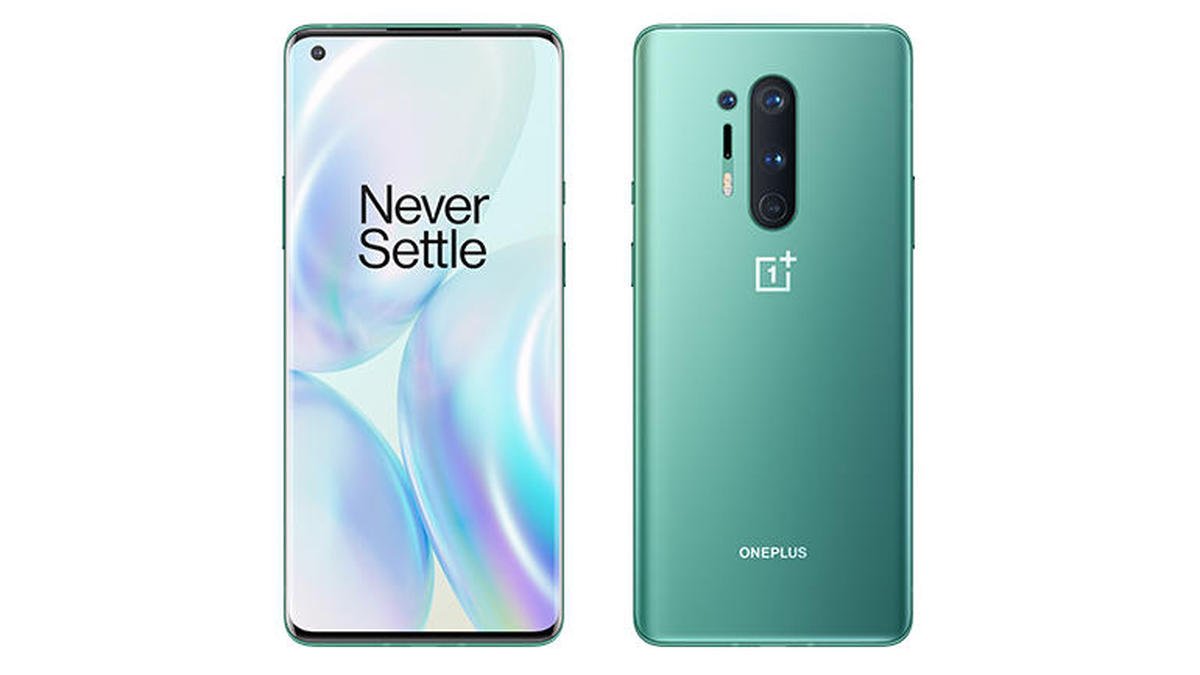 OnePlus 8T 5G Launch and Features, It is that time of the year when OnePlus comes out with the T variant of its flagship. The OnePlus tradition has been dropping hints about what the next OnePlus will be getting tech fans all excited about the latest from the Never Settling company.

OnePlus recently confirmed that it will launch a new phone, and yes, it confirmed that it will also be called the OnePlus 8T 5G, following on the heels of the very successful OnePlus 8 series launched a few months ago. The Hints, leaks, and rumors suggest that the OnePlus 8T will not only be a significant step up from its predecessor but will be pretty much one of the best flagships in the market out there.

While we are waiting for more details – and we are sure they will come and you can be sure we will cover them – here is what we know about the new OnePlus that is about to hit the market:

It has upped the ante by introducing high refresh rates on its smartphone displays a year ago. And even as the rest of the industry attempts to follow suit,

It continues to push for better and more responsive smartphone displays.

The OnePlus 8T 5G comes with a flat, Ultra-Smooth 120Hz Fluid Display giving it one of the highest refresh rates in the business, as well as a very high sampling rate of up to 240Hz and reduced latency, The brand claims that its software team has added a whopping 142 software optimizations to provide users with a fast and smooth experience.

It will be a terrific display as well, with most leaks suggesting, that it will be a large 6.55-inch fluid AMOLED one.

It is confirmed is that it is an FHD+ 2.5D flexible display and comes with support for the HDR10+ standard.

The display has also undergone the same rigorous color calibration process as the OnePlus 8 series.

It comes with a Just Noticeable Color Difference (JNCD) of around 0.3.

It makes sure every detail appears life-like. By going with 100% DCI-P3, the color space favored by the film industry, the OnePlus 8T 5G comes with a much wider color gamut, allowing you to see more colors than on a regular display.

It is added to the display is the OnePlus 8 Pro’s flicker detect sensor, and the brightness adjustment scale has been raised to 8,192 levels, which is eight times the average brightness level detectable to the human eye. This makes the transition between various brightness settings feel natural and comfortable. All of which have made it earn an overall A+ display rating from DisplayMate.

Whether you are watching videos, playing games or just scrolling through content, you are unlikely to find a display offering a more immersive experience than this one. And well, as it uses the same E3 luminescent material as the 8 series, the OnePlus 8T 5G’s display also reduces potentially harmful blue light. This display is good for your eyes in every sense!

“Warp” charge to get a big boost

Long before anyone was even talking about fast charging, OnePlus had made it a hallmark of this range. Today, fast charging is almost a hygiene feature for smartphones in most price bands.

But just because it is hygiene now, does not mean that OnePlus plans to rest on its fast-charging laurels. The OnePlus 8T 5G takes warp charge to another level, and introduces Warp Charge 65 to the world, and comes with a 65 W power adaptor. Its twin battery configuration makes it more than twice as fast as the Warp Charge 30T seen on the OnePlus 8 series. In this arrangement, both batteries charge at more than 30W at the same time, and all this happens while keeping the phone cool as ever.

It will be able to charge the phone completely in merely 39 minutes and can get you up to 58 percent charge in just 15 minutes. Warp speed just got warp-it!

The Warp charger is special too

The charger is special too. The Warp Charge 65W power adapter is not just for the OnePlus 8T 5G, It can work with other devices too and has a dual-end USB-C port design. It supports up to 45W PD charging, providing users with the ability to charge not just supported phones, but even tablets and yes, laptops! OnePlus says it has added an additional encryption chip to the charger and cable and 12 temperature sensors in the phone to allow OnePlus devices to charge intelligently and efficiently in different situations. There is also a new heat dissipation system to keep charging temperatures at comfortable levels. That’s cool, isn’t it?

Top of the line specs (as usual)

The OnePlus 8T 5G is expected to come with a spec sheet that redefines the flagship experience. As per the rumor, the phone will come with the best mobile phone processor around, the Qualcomm Snapdragon 865+ processor as well as lots of RAM and storage. Cameras are as always expected to be innovative, and well, if we are to believe some quarters, also on board would be the latest version of Oxygen UI running on top of Android 11. Yes, this could well be the first phone in India to run Android 11 out of the box!

OnePlus has sent out ‘save the date’ reminders as it confirmed that the brand will be launching the OnePlus 8T 5G on October 14, 10:00 AM EDT. And of course, as the brand does not do “normal”, it has a 3D invitation that highlights the lightning-fast charging speeds of the upcoming device.

Launching on October 14 and now open for pre-booking

The OnePlus 8T 5G will be launched on October 14. at 7.30 pm IST on https://www.oneplus.in/launch. The phone will be available for pre-booking from 25 September to 16 October 2020 at all OnePlus exclusive stores. You would have to pay Rs. 2,000 in order to pre-book the phone which would automatically make you the first preference when the sales go live. Stay tuned for more details.

China has demolished around 16,000 Mosques: Report