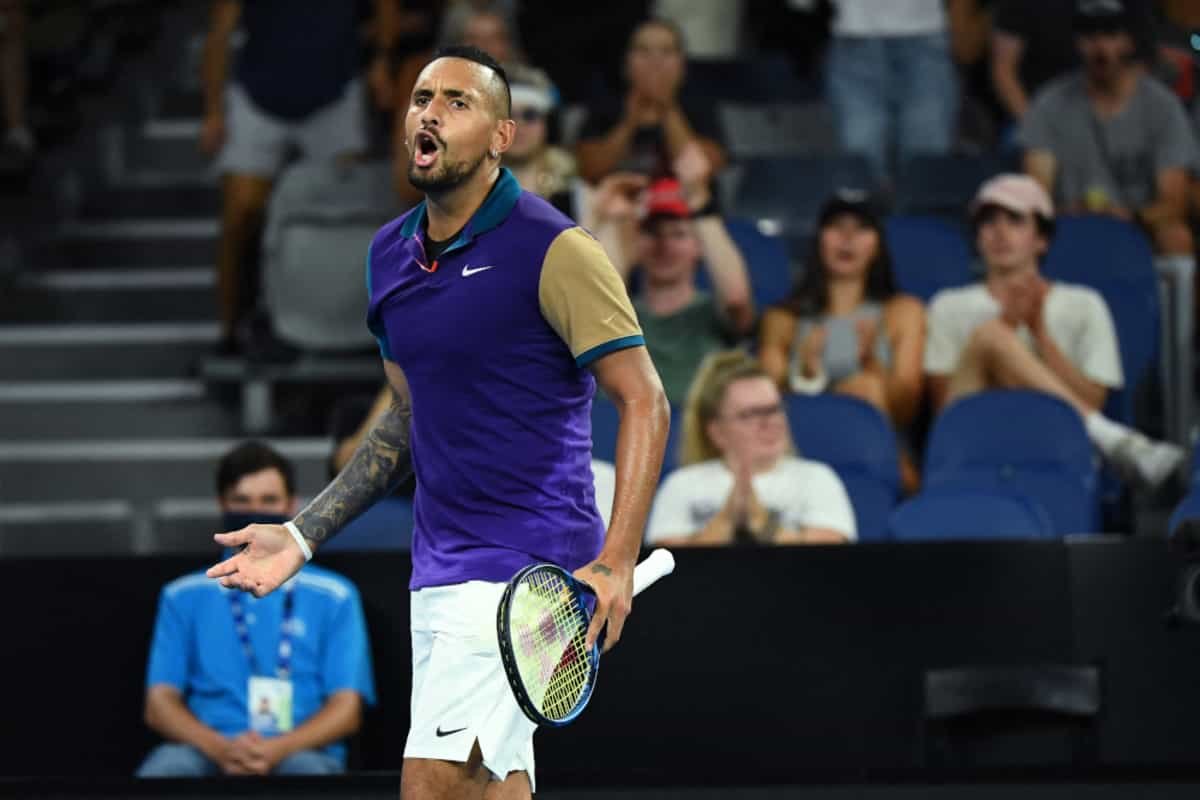 Nick Kyrgios has pulled out of next week’s Queen’s Club Championships grasscourt event due to neck pain, raising doubts about the Australian’s participation at Wimbledon later this month.

Kyrgios, who last played at the Australian Open in February, was due to make his return for the grasscourt season after skipping the whole claycourt leg.

Kyrgios reached the Wimbledon quarter-finals in 2014 after the Australian, who was ranked 144th at the time, beat world No.1 Rafa Nadal. 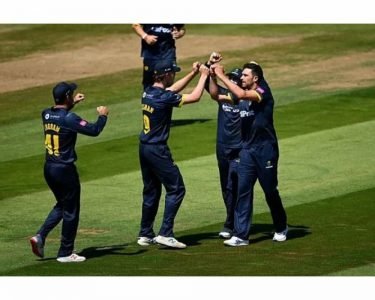 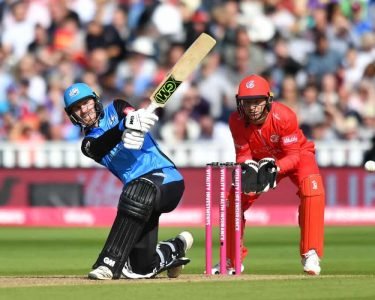 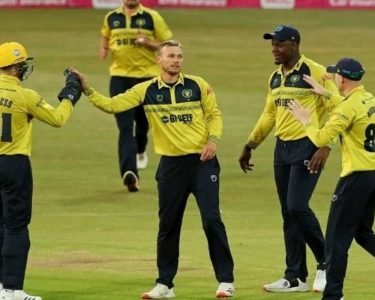