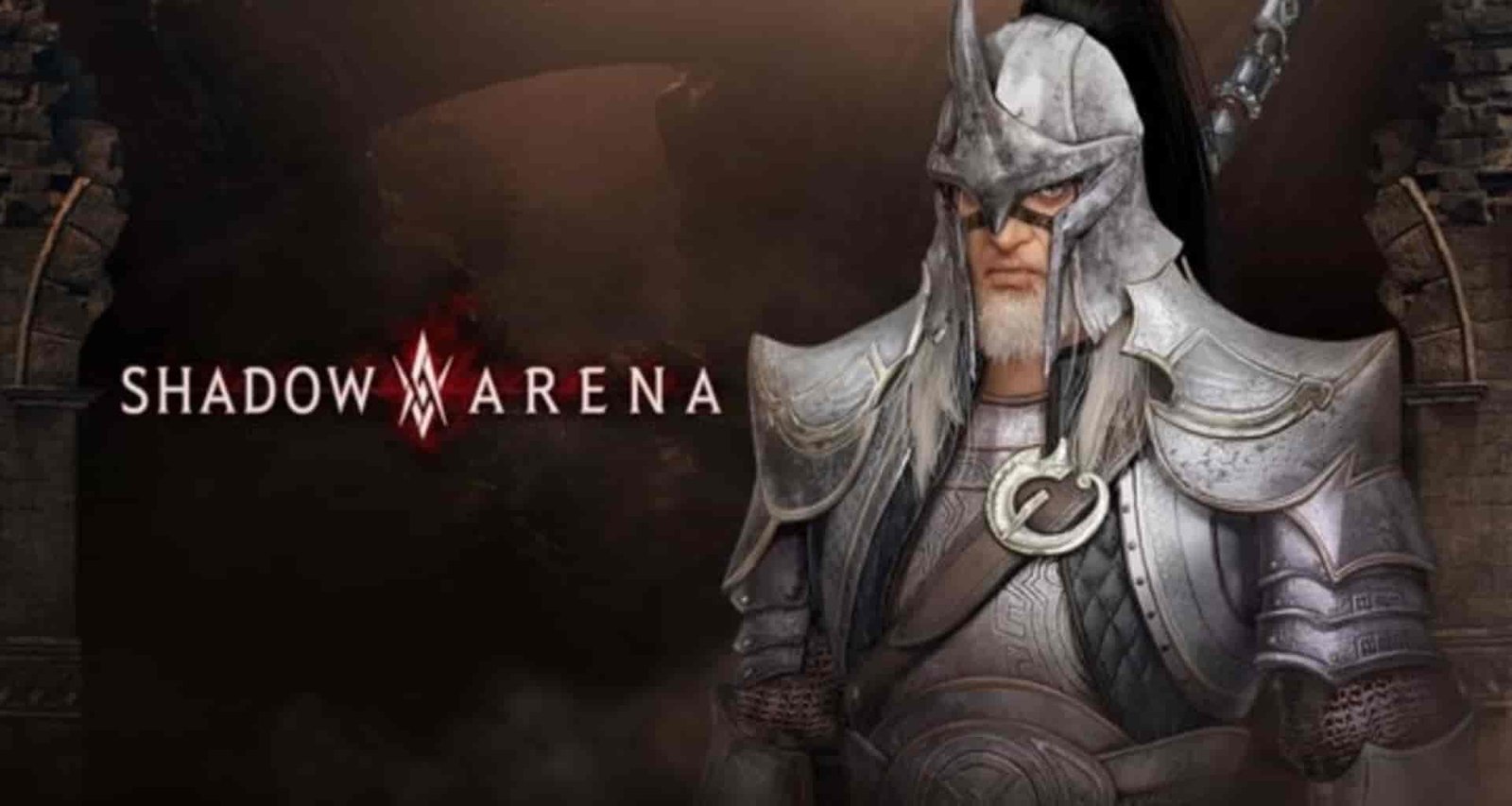 With an origin story written in the annals of Black Desert Online lore, Tagahl Sherekhan is a descendant of the Dragon Hunter tribe Sherekhan. When a ferocious dragon appeared in Calpheon and terrorized its people, they called Tagahl for help. However, when Calpheon failed to reward him for defeating the dragon, he turned his back on those lands in discontent and left. He has finally found his way to the world of Shadow Arena, where he is preparing himself for a new battle.

Tagahl is a warrior who uses his main weapon, his signature glaive, to deliver widespread damage with every blow. His ability to bypass or weaken his opponents’ defenses also allows him to attempt reversals. Players can now use his Inherent Skills to attack enemies more strategically.

With the arrival of the new Hero, various in-game events are taking place in Shadow Arena. Players can now claim a Hero through the free DLC package on Steam until July 9. Those who submit their play strategies through the official website or participate in the social media event will also have the chance to win a special item. Until June 18, a Hot Time event will run where players can receive 5 times more silver for completing Daily Quests.

In the meantime, “Shadow Arena Regional Cup – Asia” was hosted for the first time to determine the best of the best on the Asia server. The top 3 placements were announced based on points earned during the tournament who received rewards including a special winner’s-exclusive skin, title, and a large amount of silver.

P&G and Shopee drive record sales at first-ever experiential online initiative, Show Me My Home, with more than 15x increase in orders